After the expected patch 1.2 released in April, Cyberpunk 2077 also saw the surprise arrival of Hotfix 1.22, now available for PC, PS4, Xbox One and Google Stadia

By now we have said it and repeated it several times, you know it well, but remembering the disastrous launch of Cyberpunk 2077 should serve to stop certain mistakes from being repeated. The title of CD Projekt Red arrived in a sorry state on last generation consoles, with major technical problems even on PC, and with a marketing campaign and the disclosure of keys for the reviews rather “obscure”. All this subsequently resulted in discontent, requests for refunds and even several class actions that the company has had to face over time. However, the company has decided to stick to the idea of ​​improving Cyberpunk 2077 with several patches, of which the latest is 1.2 released in April, and with post launch content.

After the patch arrived, a surprise also popped up Hotfix, 1.22, now available for PC, PlayStation 4, Xbox One and Google Stadia. In addition to solving some problems, glitches and bugs of main and secondary missions, the Hotfix aims above all to rebalance and improve the performance of the title. As for the console versions specifically, for example, changes have been made to improve GPU and ESRAM optimization on Xbox One. On the PlayStation 5, however, memory management has been improved. 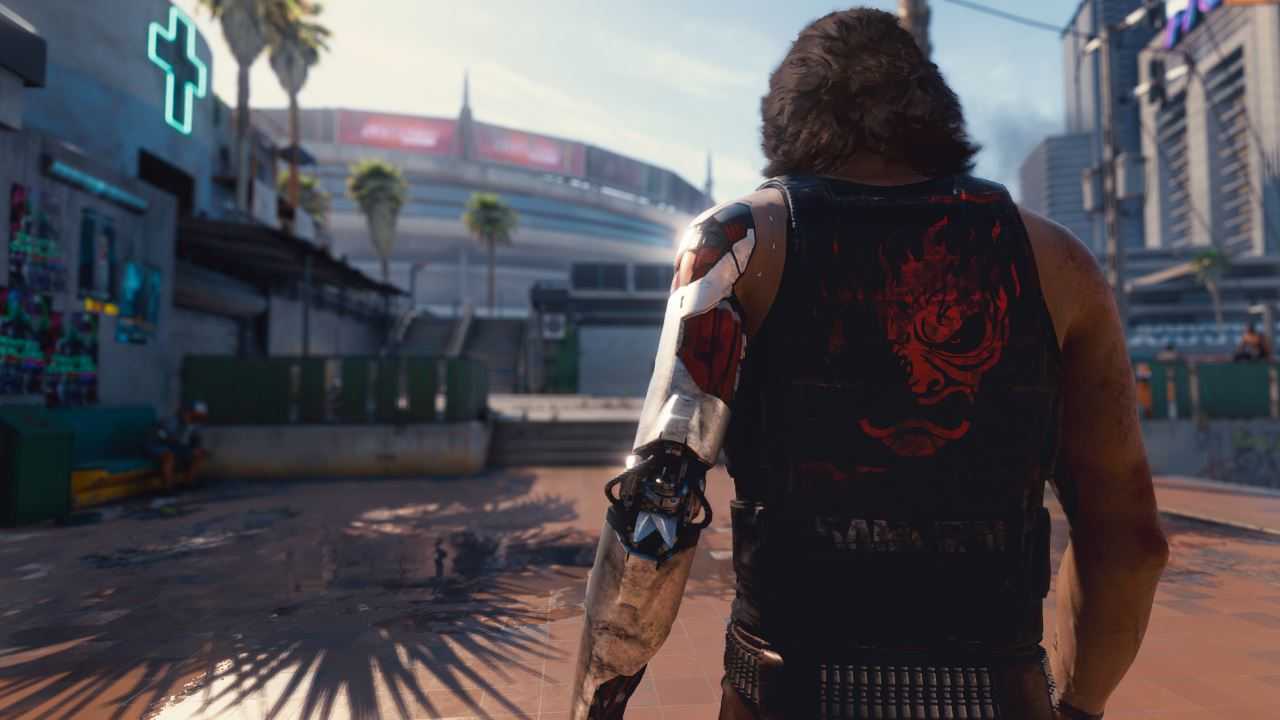 To these purely technical improvements are added the fixes regarding various missions (whether they are main or secondary) present in the game and which presented bugs of all kinds. Among these we can mention New Dawn Fades or The Metro: Memorial Park. Problems with clipping of the clothes of numerous NPCs, as well as secondary details for us such as the alignment of the Arabic subtitles.

If you want more details on Hotfix 1.22 released by CD Projekt Red for Cyberpunk 2077, we refer you to patch note completa released on the official website that you can reach by clicking here. Are you still playing the title? What do you think about it? Write it to us below in the comments, we will continue to keep you updated with all the news on videogame and tech! And if you want to buy Cybperunk 2077 at a really advantageous price, we suggest you take a look at the dedicated page on InstantGaming!