Let’s find out together, in this short guide, what are the best answers to give in the Free Battle of Digimon Survive to get Birdramon: our collection of Digimon expands

Released on a surprisingly low note, Digimon Survive is the new iteration of the Pokémon “rival” franchise that recently arrived on PS4, Xbox One, PC and Nintendo Switch. developed by Hyde and published by Bandai Namco Entertainment. Born from the mix between a Visual Novel and a turn-based strategic JRPG, whose combat system takes place on a virtual grid on which our favorite creatures move, strong with accessories and enhancements of various kinds, the title was originally shown in 2018 , only to be postponed due to the Coronavirus pandemic. We are currently working to bring you, as soon as possible, a review that best encapsulates our views on Digimon Survive. In the meantime, we would like to introduce you to the game with some guides created step by step, with the hope of being able to bring you closer to a title that, although currently based on the first ten hours of play, it really seems to deserve a lot of love.

A bird on fire

In a guide created a few days ago, which you can find at this link, we have already explained how to get Gazimon, the first Digimon in this chapter to have a capture percentage other than 100%. In fact, immediately after the end of the tutorial, things get very complicated and making sure that the colorful creatures become our allies will no longer be so simple. In fact, we will have to undertake a negotiation (in a very similar way to what happens in Shin Megami Tensei), respond appropriately to some questions posed by the opposing Digimon, following a not very clear criterion of affinity to their character (find here a short guide that tries to make sense of it). It will not be easy to understand which is the most appropriate answer to give, and that is why we come into play! Let’s find out how to get Birdramon in Digimon Survive! 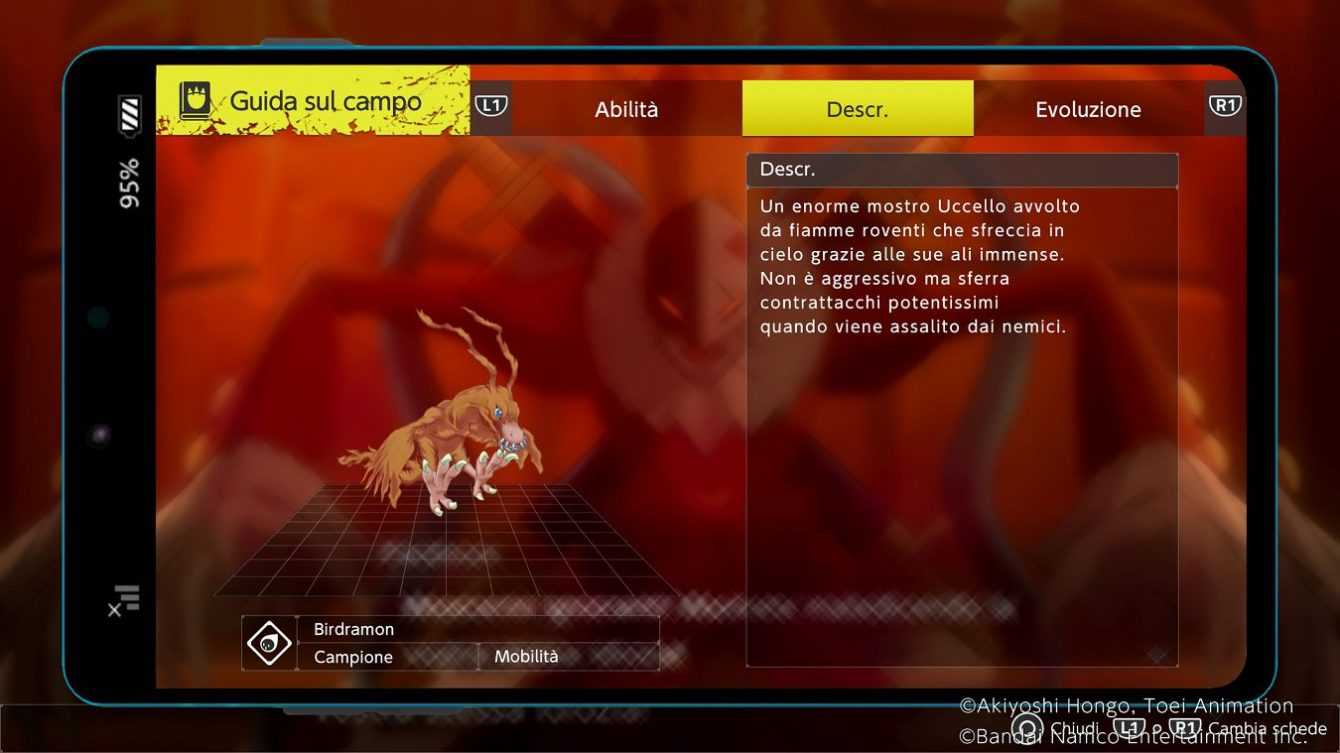 Some information | Digimon Survive: Best Answers to Get Birdramon

Birdramon is a Mobility-type and Champion-level Digimon. A large firebird not particularly aggressive, if left alone, but which can defend itself quite well using its powerful claws. Birdramon has, in addition to his basic attack, a powerful active ability called “Meteor Feathers” and a passive, “Fire Wings”, which increases the damage dealt by fire attacks by 1 degree. 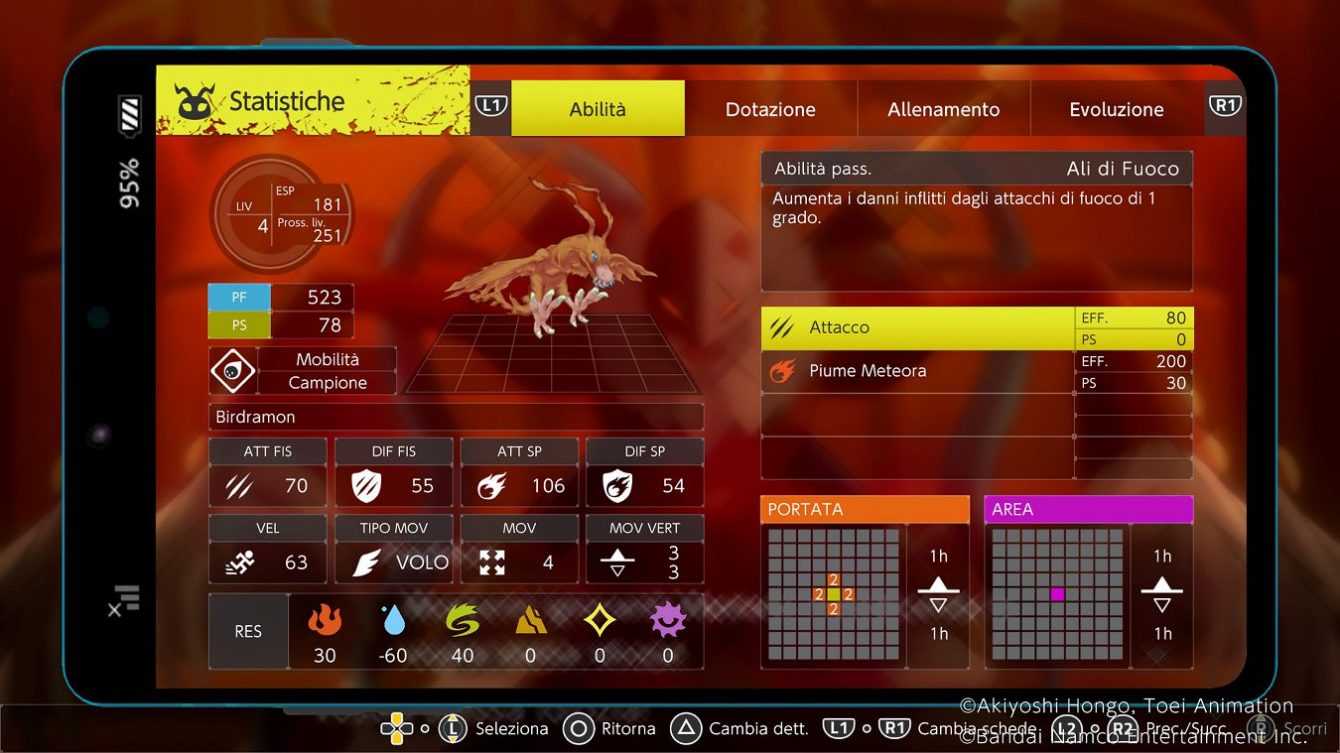 Questions and Answers | Digimon Survive: Best Answers to Get Birdramon

Below you will find the best answers to the various interactions that Birdramon will propose to you if and when you decide to try to make him your friend:

And these were the best answers for getting Birdramon in Digimon Survive. Let us know how many attempts it took you to have him in your ranks below in the comments, we will continue to keep you updated with all the news, guides and reviews on videogame and tech! And if you are interested in game keys at affordable prices, we recommend that you take a look at the InstantGaming catalog!