Here is the first official trailer of Don’t Look Up, the comedy produced by Netflix starring Leonardo DiCaprio and Jennifer Lawrence

Full of stars. Here is the first thing that can be seen from the Don’t Look Up trailer released on Wednesday. Starting from its two main actors, that Leonardo Dicaprio is that Jennifer Lawrence both Oscar winners and very famous, as well as very good. We then move on to the ‘others’: Meryl Streep, Cate Blanchett, Jonah Hill, Timothée Chalamet, Matthew Perry, Chris Evans, Ariana Grande and we’re not even halfway through. Ah, and directing and writing is Adam McKay, who directed, among others, The Big Bet and Vice – The Man in the Shadows. If you are still not convinced that this film is one of the best of the next months of 2021, well, read on! 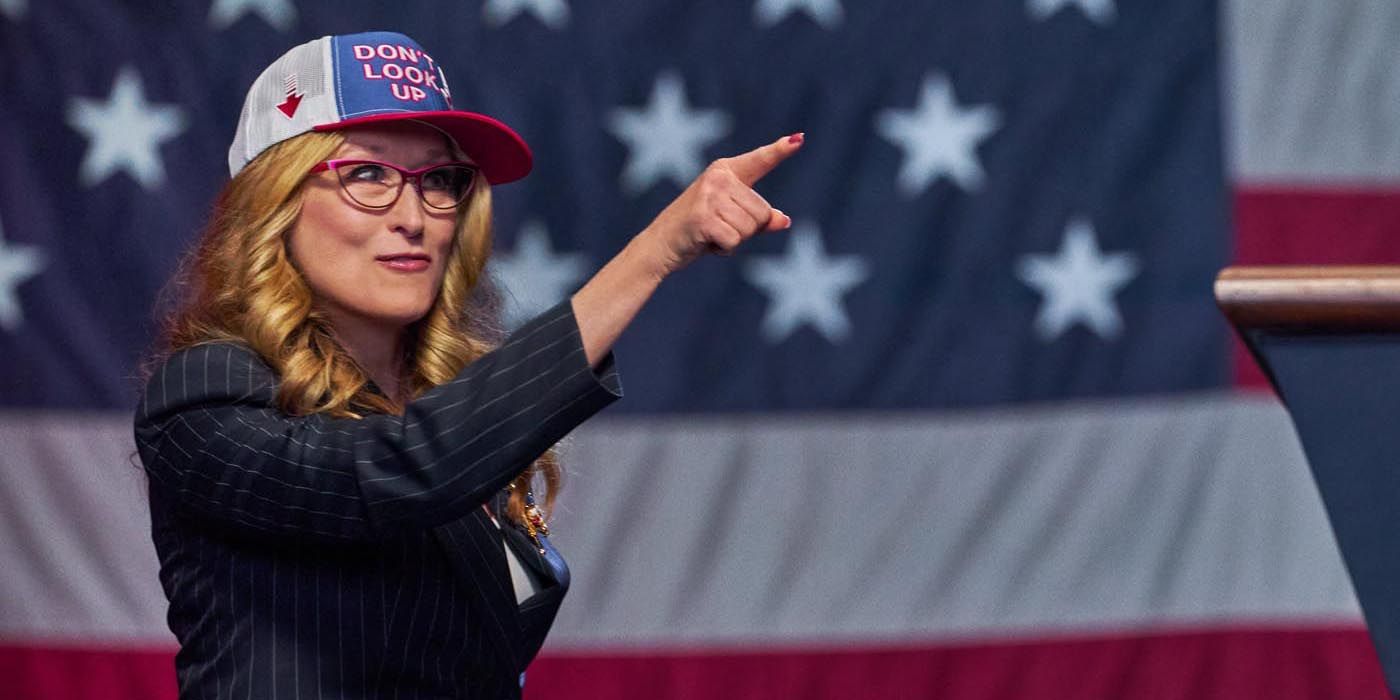 The film tells the story of two ramshackle astronomers (DiCaprio and Lawrence), who discover the existence of a meteorite directed to the planet Earth. So they decide to intervene, starting a media tour to warn all the world authorities of the impending disaster. How can a comedy be, you may be wondering. How could a film like The Big Bet, which talked about the economic crisis of 2008, be a comedy? It wasn’t all the way through, here’s how. If you put a project in McKay’s hands, you know you can expect big laughs (see Anchorman, one of his early hits), perhaps accompanied by a big drama (Vice, his latest film, had both of these characteristics). What we hope to see in this Don’t Look Up are both.

If we still haven’t convinced you to watch this movie, here’s the teaser trailer.

Don’t Look Up is a film produced by Netflix, to be released in selected theaters starting from 10 December and streaming on the platform starting from the 24th of the same month.

Curiosity is skyrocketing for such a title, which sees a spectacular cast, led by two of the best actors of recent years, in new roles, especially for Leonardo DiCaprio. What do you think of this Don’t Look Up? Which cast member are you most looking forward to seeing in action? Let us know yours! 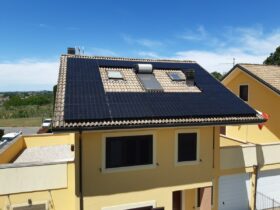 LG NeON 2: photovoltaic modules for the efficiency of a “smart” house 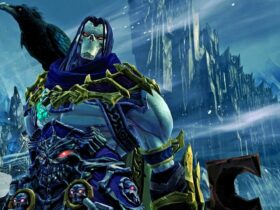 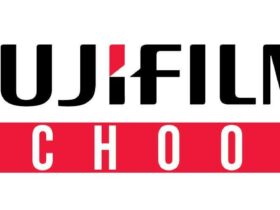 Ravenna Nightmare Film Fest: They shall not grow old