After ten long years of waiting the fans of Driver will finally have new content on the famous branded series Ubisoft, although probably not in the form they expected. Driver is in fact going to be adapted in the form of a serie TV live action, even if for the moment we know very little about the project, except that the protagonist will be John Tanner.

Driver is going to have a TV series

According to a new report from gamesindustry.biz, French developer Ubisoft is planning to breathe new life into the Driver franchise through its division. Film & Television. The goal seems to bring the undercover agent and former racing driver John Tanner on a new platform: the television one. As we said at the beginning, the details on the plot are scarce for the moment, but we know that the story will follow Tanner as he tries to take down a criminal organization.

Nothing too different from what we have already seen in the games then. The serial will be posted on a streaming service called Binge, which was announced during this year’s E3 and is currently not active yet. The platform will specifically focus on TV shows based on popular video game franchises and is expected to launch in 2022.

However, a precise release window has not yet been announced, neither for the platform nor for the TV series itself, although it is likely at this point that the show will be part of the site’s initial offering. One thing is certain though: this is the first Driver-related product we’ve seen since 2011, the year it came out Driver: San Francisco.

The show will be produced by Ubisoft Film & Television, with Jason Altman, Danielle Kreinik and Genevieve Jones serving as executive producers, along with Allan Ungar and Vincent Talenti, the latter of whom are part of Binge’s administration. 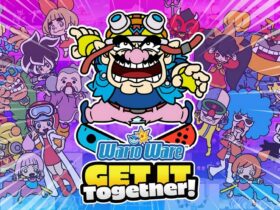 The WarioWare Get It Together! Demo it’s available

Steam: a feature will be replaced in view of the release of Deck 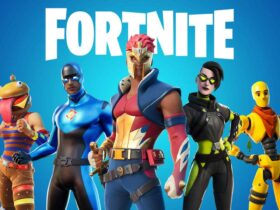