Dying Light 2, the new chapter of the action survival horror saga developed by Techland, will be released on February 4th on all new and old generation platforms. Speaking of hardware, according to the latest news, Dying Light 2 on PC will run excellently for all owners of the new cards Nvidia. So get ready to jump between one roof and another and to kill zombie with the DLSS active and with full support for technology Ray Tracing. Let’s find out the technical details below.

Along with the recent announcement of the new graphics cards RTX 3090 Ti e RTX 3050 (respectively the low-end and top-of-the-range ones), Nvidia has released a series of trailer which predict compatibility for different titles of proprietary technologies Nvidia. Among the video games mentioned there was also space for The Day Before, out next June, but above all for the expected Dying Light 2 Stay Human. The trailer highlighted the graphic improvements in Dying Light 2’s use of Nvidia graphics cards. In particular, the reflections in Ray Tracing, the shadow and theglobal illumination. 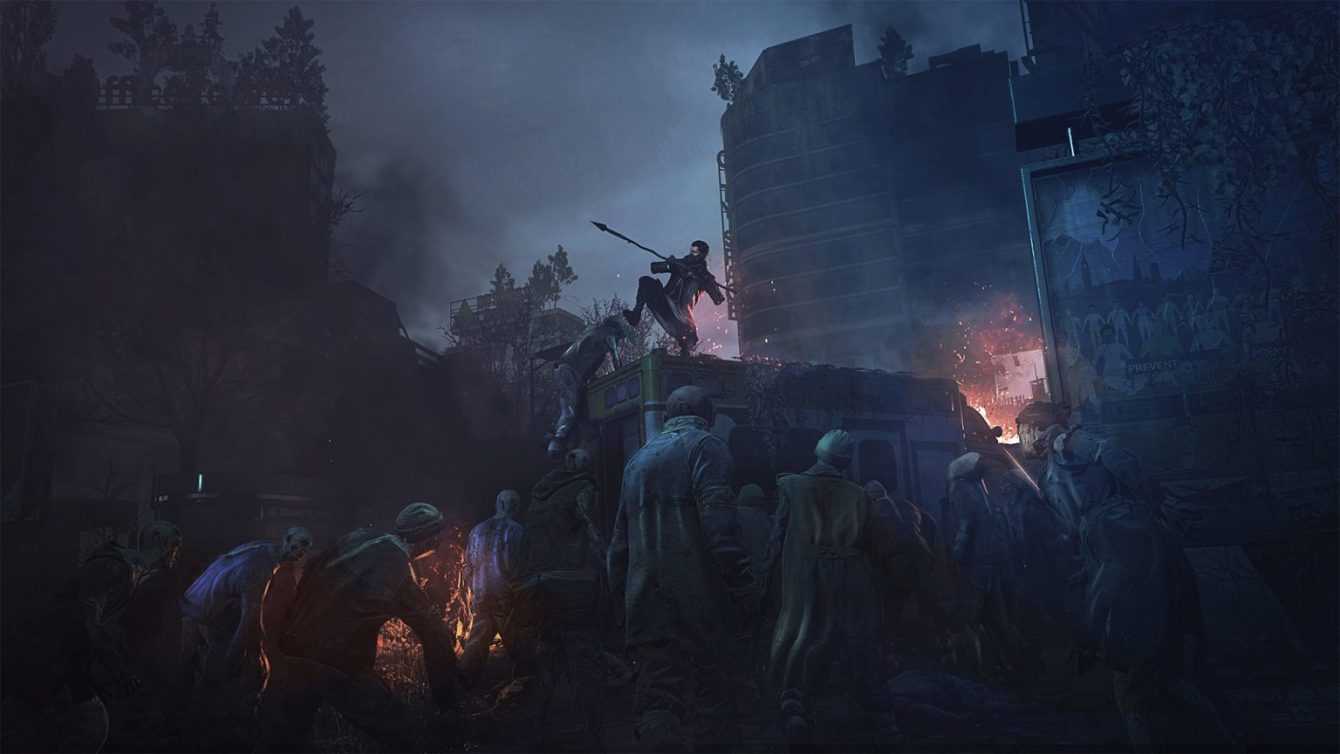 In addition, the implementation of the DLSS, which will help the title improve performance in 4K. Although Techland has not yet provided the specifications hardware for 4K, to run the title a 1080p/60fps with the RT active you will need the following specifications: Intel Core i5-8600K or AMD Ryzen 7 3700X, 16 GB RAM with GeForce RTX 3080 a 10 GB VRAM. We therefore await, not only the specifications for 4K, but also further gameplay from Xbox One and PS4 versions. Finally, Techland recently stated that approximately 500 pieces unique equipment.

To buy securities in Discount, go to our Instant Gaming link! For more news, guides and reviews, restate on the pages of TechGameWorld.com.

Overwatch: released the new soundtrack and a book of Artwork 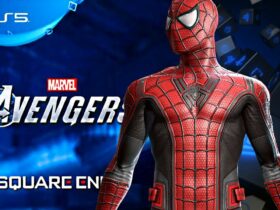 Marvel’s Avengers: Spider-Man will be available on November 30th 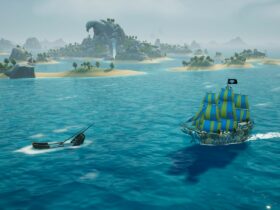 Beware of the seabed: the new update of King of Seas is here