E3 2021 is filled once again with announcements: here is the avalanche of news seen in the latest GamesRadar showcase, the Future Games Show

That ofE3 2021 continues to turn out to be an announcement buffet that borders on the improbable, and once again we have a quick list to help you quickly dispose of the cyclopean binge of Future Games Show. The conference brought with it some really tasty news, and the final treat was certainly not lacking. Of course, we’ll hold you by the hand with a handy list to make it easier for you to see if you don’t have much time to waste, but if you don’t, we’ll include a link to the entire conference.

Among those we are used to seeing at E3 that of the Future Games Show is a new face, but this does not mean that the 2021 edition was poor in announcements; far from it! In the video below you will see a conference full of news, in this case we are talking about over forty games. Some of them are part of quick roundups on which we will not particularly focus, so if you want to be sure you are not missing that 2% on which we could gloss over you can see the video below. Get ready, a nice roller coaster ride awaits you.

From Dinosaurs to Other Dinosaurs – Future Game Show E3 2021 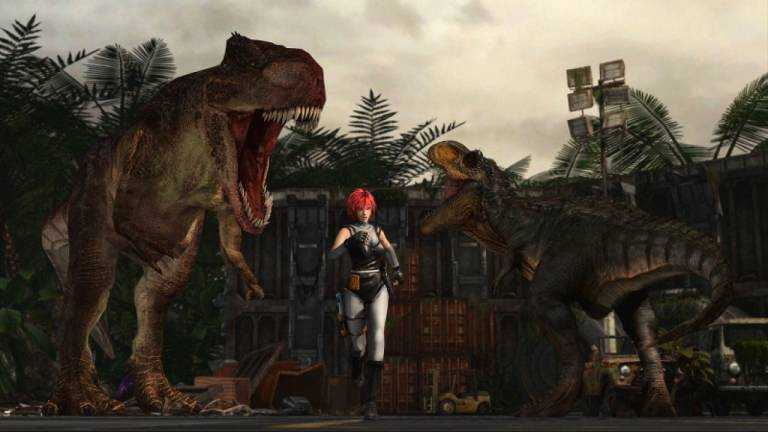 Let’s now move on to five other announcements of this Future Games Show, including some surprises worthy of this E3 2021. 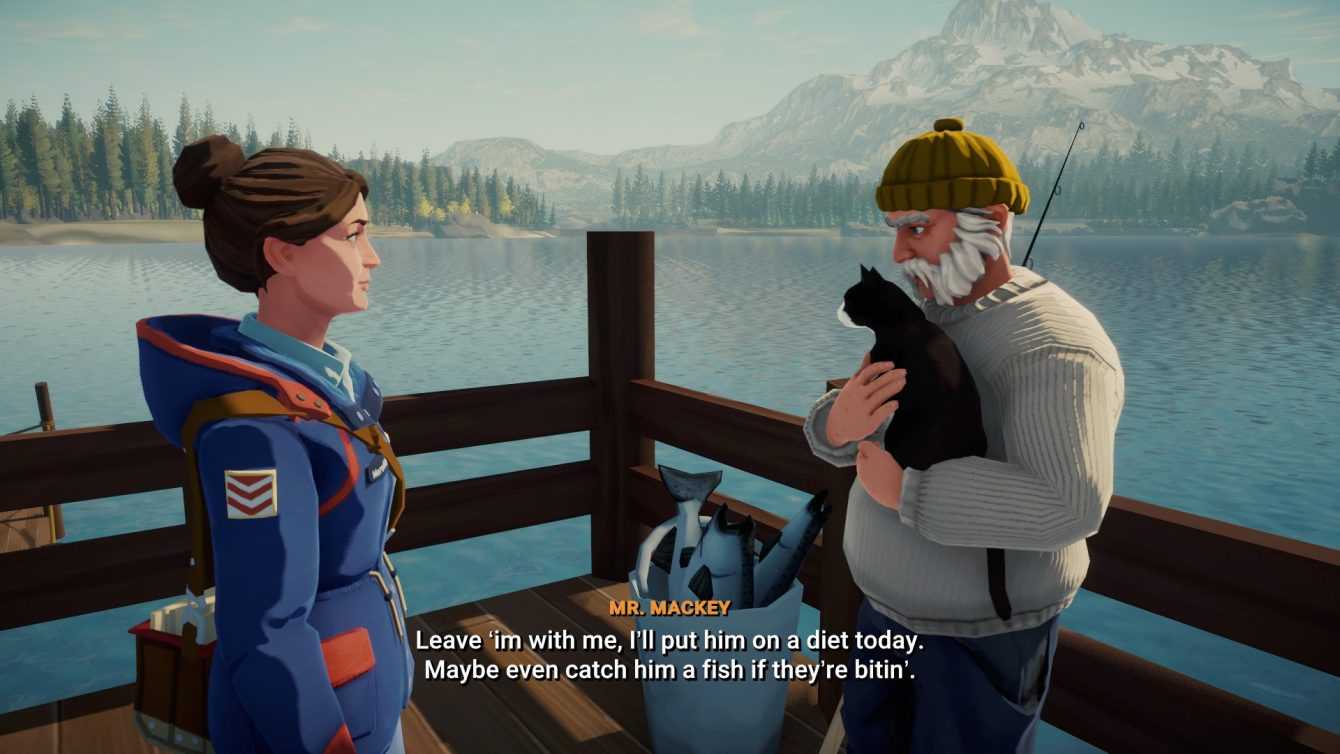 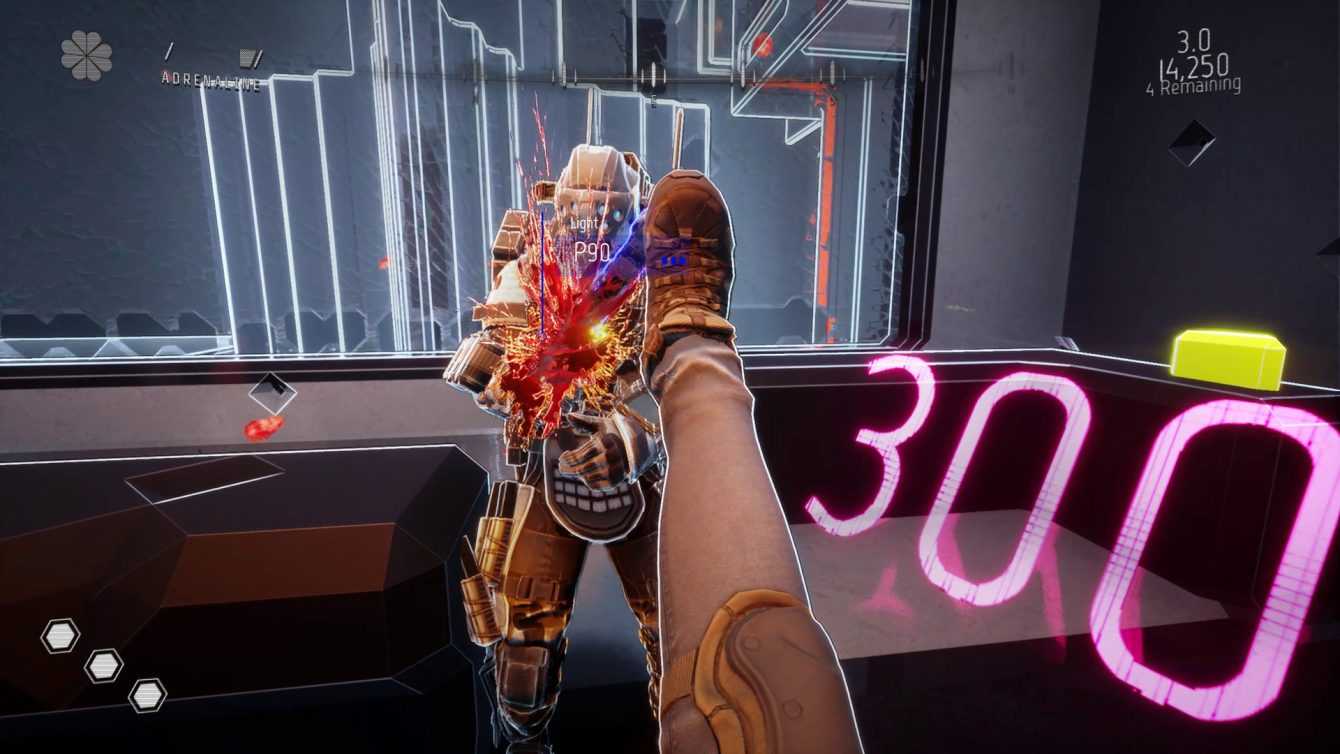 Now let’s move on to five other titles, among which are some of the more mature games of the Future Games Show. 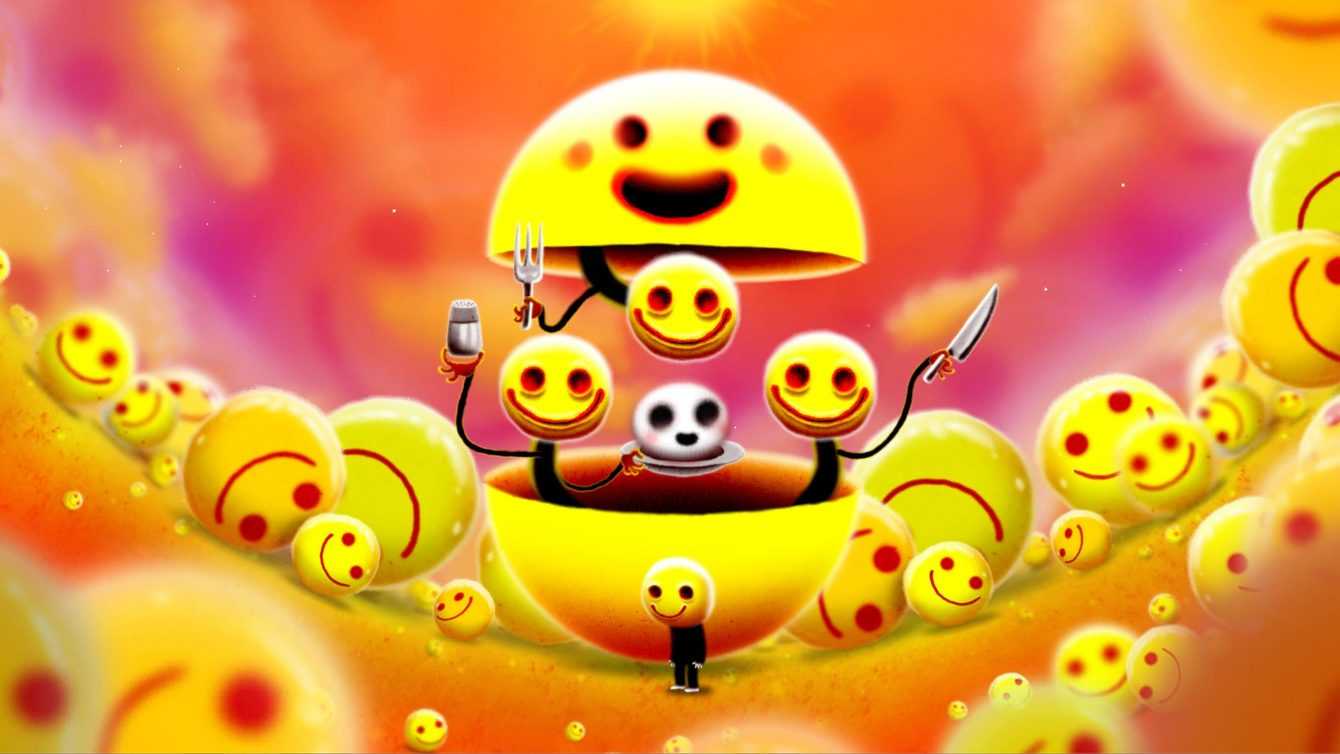 Let’s now move on to other titles of this Future Games Show, for which we have almost come to an end. 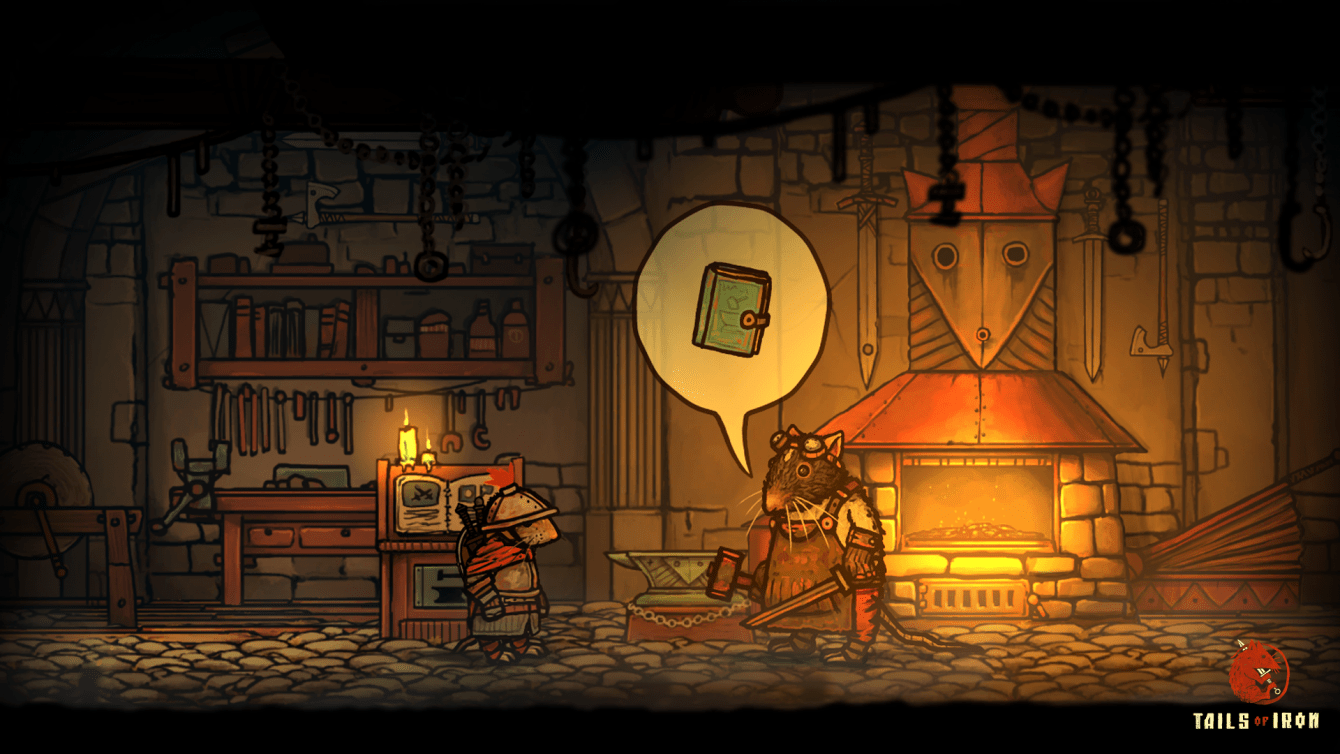 Let’s dedicate a paragraph to the last two twists. Or rather, the former is simply Conway: Disappearance at Dahlia View, a noir / thriller with dark settings in 1950s England coming to every platform in the fall. The latest announcement is for a new title from the creator of Her Story and Telling Lies. Sam Barlow announced Immortality, inspired by the Hollywood of the heyday and coming next year.

Now it’s up to you to tell us yours: what do you think of this avalanche of news? Let us know below, and as always don’t forget to stay on TechGameWorld.com for all the most important news for gamers and more. For your purely gaming needs, you can instead find the best discounts in digital format on Instant Gaming.