Assassin’s Creed has been the subject of numerous announcements in the past few hours, one of the most interesting is related to Crossover Stories, a new project that involves Valhalla and Odyssey, the two most recent chapters of the saga. This free DLC will be pigeonholed within the playful offer of Valhalla and Odyssey, and will consist of two missions in which Eivor and Kassandra will meet, first as enemies and then as allies.

The additional content was developed by Ubisoft Quebec and can be downloaded for free today for all Assassin’s Creed Valhalla and Odyssey owners. As you will surely have already guessed depending on the version of the game on which we download them, these two missions will see us take on the role of Eivor or Kassandra, during their search for Isu artifacts.

Specifically, the two heroines will have to prevent these artifacts from reaching the island of at all costs Skye, a theme that is linked to the final events of Odyssey. Particularly interesting is the fact that we will find ourselves exploring completely new environments, even if to play both of them it will be necessary to have both games, since they are exclusive content.

Although the canonical characters of the two games are female, Ubisoft has specified that the two missions will also be tackled with their male counterpart, even if the character not controlled by the player will always be the female one.

Ultimately, Assassin’s Creed Crossover Stories is an interesting experiment, which could usher in a series of collaborations between the various Ubisoft studios and the various protagonists of the Assassin’s Creed saga. It is clearly not currently known whether the software house intends to develop other projects of this type, and the reception of Crossover Stories will most likely play an important role in this regard.

Battlefield 2042: here are the details on the Hazard Zone in the new trailer 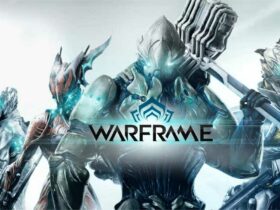 Warframe: here are the details of the new expansion Call of the Tempestarii 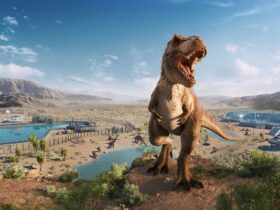 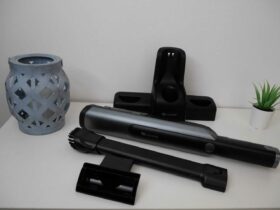