Elden Ring returns to be talked about: in the last hours a new character has been officially announced, Godfrey The First Lord

The new imposing character of Elden Ring has an official (and high-sounding) name: Godfrey The First Lord. Yesterday, December 15th, Yashiro Kitao, FromSoftware’s marketing executive, shared on his Twitter account the details and the official name of the character just unveiled in the highly anticipated open world title. You can see the tweet just below, in the latter we are introduced to both Godfrey The First Lord and his unfriendly-looking bestial accomplice. Let’s see all the details about it in the next lines of this article.

Elden Ring: Godfrey, aka The First Lord is ready to let you taste his razor sharp ax

Just earlier this week, a new artwork for Elden Ring revealed to us Godfrey The First Lord. The aforementioned illustration was also published in an exclusive interview with Edge Magazine with the visionary game director Hidetaka Miyazaki. The next issue of Edge, decorated with Godfrey’s new character art as the cover, will ship to subscribers later this month on December 30th.

The interview itself with Miyazaki will examine the author’s own approach to designing open world games, as well as the comparison between Elden Ring and the series Dark Souls (which just won the Golden Joystick Award for Best Game of All Time). Furthermore, the same interview also shows, curiously, the fact that Miyazaki does not play his titles after he has finished working on them, among many other things revealed.

Perhaps we will be able to get more details on Godfrey himself from this new interview with Miyazaki. As for the final game itself, Elden Ring will be out next year on February 25, 2022 for PC, PS4, PS5, Xbox One, Xbox Series X and Xbox Series S, and certainly promises to be one of the most anticipated games of an already packed 2022. 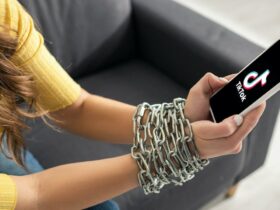 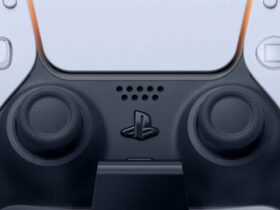 Lenovo: new tablets and smart clocks for the smart home