Although the latest trailer of the game was entirely dubbed in Italian, Bandai Namco has made it known that Elden Ring will not feature a voice acting in our language. In fact, FromSoftware’s new work will only be localized for Italy (translation and subtitles), without foreseeing a more extensive work of dubbing the various dialogue lines of NPCs and cutscenes.

Elden Ring will not have the Italian dubbing

The fact that Elden Ring it will not include an Italian dubbing shouldn’t surprise too much, even if the recent trailer of the game’s history had given good hope in that sense. The reason is very simple: all games FromSoftware published by Bandai Namco have never included dubbing in our language, as the publisher does not consider the local market profitable enough to justify such an investment.

We remind you in this regard that the only two FromSoftware titles currently dubbed in Italian are Bloodborne and Ax. The first is a Sony exclusive, and as such strong of a very important budget that has allowed the implementation of an ad hoc dubbing; the second instead is published by Activision, which has always been attentive to this type of issue.

Of course, it is undeniably strange that in the promotional context it was decided to publish a video in our language and then leave us dry-mouthed in the full game, given that it is about a potentially deceptive marketing move. The hope is that sales in Italy can make Bandai retrace its steps with the next projects, and that the publisher understands that the Italian one is no longer a market in which to invest in pills.

Elden Ring is scheduled to arrive for the next one February 25 and many fans are wondering if the game will have an open beta phase, after the closed network test closed a few weeks ago. 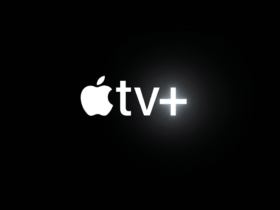 Apple TV +: May broadcast live sporting events in the future

Playing online slot machines? Here’s how to do it responsibly 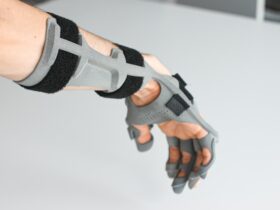 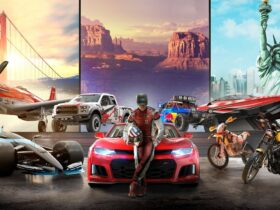 The Crew 2 – Season 4 Episode 2: The Contractor is coming