The Contract, the long-awaited GTA Online DLC is scheduled for December 15, but a song by Eminem and Dr. Dre leaks online, which should appear in the new update. And not only that: the soundtrack should also include Snoop Dogg, Anderson .Paak and Busta Rhymes.

GTA Online: The Contract – There will also be an Eminem and Dr. Dre song

The countdown for the release of The Contract, the new free DLC from GTA Online we told you about here, is now running out. The release is in fact scheduled for this Wednesday, December 15, and from the trailer we glimpsed that music will be an important element of the new update. In fact, in the official teaser we understand that we will be able to help Lamar with his record label, obviously in the world of rap. It is therefore no surprise that, in classic GTA style, they are hired notable names for the creation of the soundtrack.

And what names: Dr. Dre ed Eminem! But not only that: the southpawers.com portal reports that the new single will also be there Andreson .Paak, Snoop Dogg e Busta Rhymes. A musical cast of great importance, which collects the history and present of the US rap and R&B scene.

In the meantime, a new spoiler of the song has already leaked on the net, and we report it here:

The new GTA Online DLC, in addition to Eminem and Dr. Dre, will see the return, straight from the story of GTA 5, of Franklin. Below is the official trailer released by Rockstar Games. 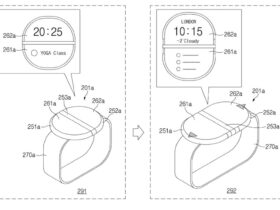 The new Samsung smartwatch will have a rollable display 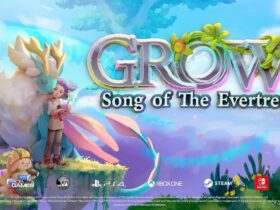 Grow: Song of the Evertree’s review – let’s take care of the world 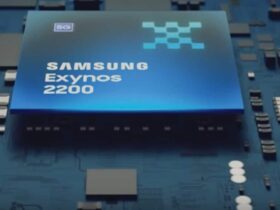