Applein the course of 2022, will release a new generation of iPad Pro. After the model presented in 2021, equipped with an M1 chip with an 8-core CPU and GPU, miniLED display and 5G support, in fact, the company is preparing to launch an even better iPad Pro. Or, as Apple would say in a presentation, the best iPad Pro ever. The weeks advance and the rumors become insistent: here’s what we know and what to expect from the new iPad Pros of 2022.

Will wireless charging arrive on the new iPad Pro of 2022?

The rumors have already started a few months ago, especially regarding the design of the new iPad. Mark Gurman Bloomberg, in June of 2021, had claimed that the new iPad Pro could present a glass back. This would allow the wireless charging of the device, most likely via MagSafe. Subsequently, in December, the same then confirmed these rumors, still talking about wireless charging.

This technology adds an inductive mat to the back of the device, in addition to the usual power cord for standard charging. The wireless charging sensor would make it easier for users to charge the iPad Pro. Adding this feature is common in smartphones, but a rarity for tablets. Apple added wireless charging to iPhones in 2017 and last year updated it with a magnet-based MagSafe system that ensures a more consistent charging rate.

The company would then be testing a MagSafe system for the iPad Pro, but not without effort. The all-glass back for the new 2022 tablet, tested by Apple, would have encountered disadvantages in terms of device fragility. The company would then develop prototypes equipped with a larger Apple logo on the back, in glass, to allow energy to be transmitted. In fact, remember that for wireless charging it is not possible to use the aluminum usually used for the rear body of the iPad Pro. The device would also have of the strongest magnets, to prevent accidents, and supports charging at faster speeds than the iPhone.

As for the display, Apple is likely to keep two different sizes: 11 inches and 12.9 inches. The upgrade would be more noticeable for the 11-inch model, as analyst Ming-Chi Kuo believes the company will change the LCD panel to a display miniLEDas it did in 2021 with the 12.9-inch iPad Pro.

Last year, Apple decided to add the M1 chip to the iPad Pro, wowing all consumers. This year the company is likely to decide to add an updated version of the proprietary chipcome l’M2 which is rumored a lot and which should also be released for the new MacBook Air. 9to5Mac also warns that Apple may decide to adapt the chips instead M1 Pro o M1 Max of the MacBooks released last year, but there are no rumors in favor of this theory.

It does not seem there will be any news regarding the storage capacity. Apple will most likely keep the same options, as there are no rumors of more than 2TB of storage, which means: 128GB, 256GB; 512GB, 1TB e 2TB. However, it is possible that the company decides to abandon the 128 option, starting with a storage space of 256GB.

The rumors then confirm that Apple would be working on a new iPad Pro with a larger battery, as some users have complained of excessive power consumption using the Magic Keyboard. This would add to the anticipated novelty of wireless charging.

Finally, to conclude the technical characteristics, the new iPad Pro 2022 may support more 5G bands. In addition to optional cellular connectivity, last year’s iPad Pro was equipped with Wi ‑ Fi 6 and Bluetooth 5.0, technologies that will obviously also be present in this year’s model. There are also no rumors regarding the new accessories, but since the company plans to introduce a MagSafe connector for charging the iPad Pro, it is thought that the Smart Folio and the Magic Keyboard may receive some changes. 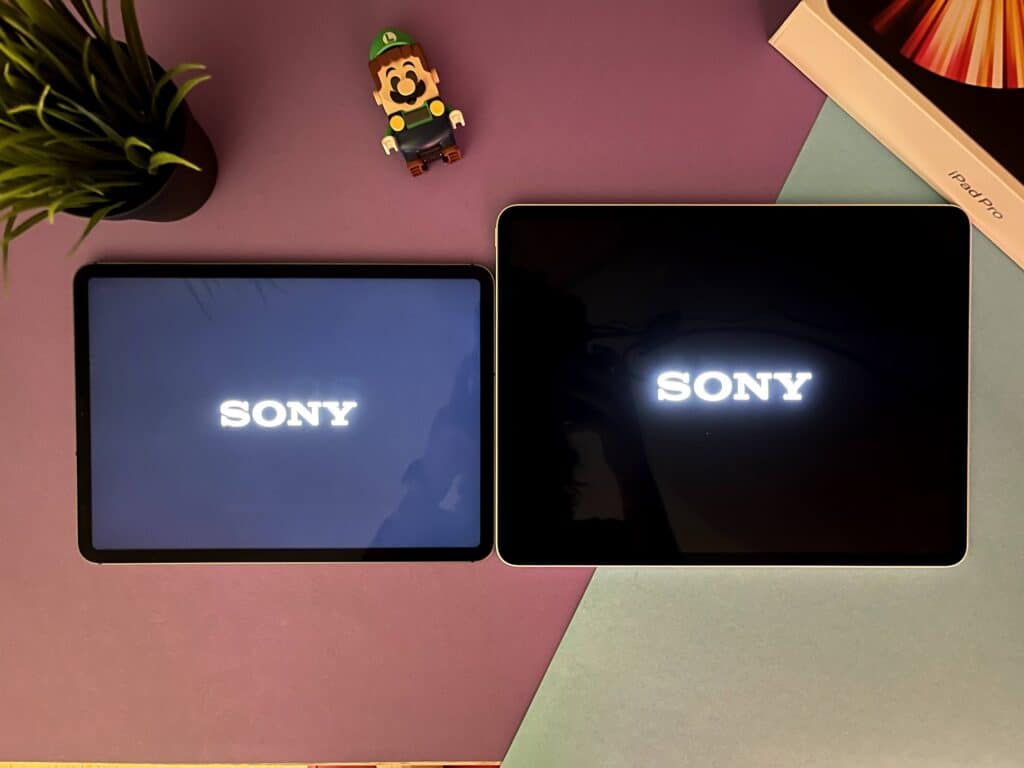 When will the iPad Pro 2022 be released?

It is not yet clear when Apple will decide to present the new tablet of the Pro range. Gurman, a great connoisseur of the sector, simply said that it will be released “in 2022”. If the company follows through with its 2022 plans, the new device family is likely to come out early in the year. Also Mark Gurman says that on March 8 there should be an Apple event, but the company will focus on a new one iPhone SE 3, iPad Air and new Mac M1 Pro and M1 Max.

Everything is silent even on prices, but 9to5Mac ventures a generic increase as a more performing and powerful iPad Pro is expected than last year. According to the newspaper in the US market, prices will start from $ 899 for the 11 ”128GB model of internal space, up to $ 1999 for the 2TB one. The big brother from 12.9 “could instead starting at $ 1099 and going up to $ 2199.

Obviously these considerations must be taken with a grain of salt, since they are just hypotheses. For a general idea, however, the iPad Pro 2021 debuted in our market at 899 euros for the Wi-Fi version, 11 ”display and 128GB; to get to 2429 euros for the 12.9 ”top of the range Wi-Fi only. We remind you that the Pro line is intended for professionals who want a reliable and performing product from all points of view, from performance to the camera and battery.