You have uninstalled the Facebook from your smartphone and now you think you’ve gotten rid of the tracking of your data? Do you hope to have solved the privacy problem of the social network par excellence? Unfortunately this is not the case. Even if you haven’t used your Facebook account in a while, the social is still collecting data for advertising purposes thanks to the software of other apps and websites. Running away from Facebook is much more difficult than it sounds.

In a recent article in the Washington Post, Geoffry A. Fowler he explained how it is not enough to forget about Facebook for him to forget about you. To prove this fact, she checked with Megan Borovicka the data that the social network collected about her. The 42-year-old Californian opened a Facebook account in 2013 and then never thought about it again. He has never added Friends on the platform. He has never posted states, published photos or opened the application on your phone. Yet the social network knows lots of specific details about her life, “from her underwear brand to where she got her last paycheck.”

Facebook is not only big enough to have billions of users – it has convinced millions of other companies to use its services as well. And “spy” on your behalf. Facebook gives these companies tracking software that they can add in their apps, websites and affiliate programs. There is a very high probability that the e-commerce you shop from, the shopping app and the online newspaper covered by a paywall will use these services. According to privacy experts interviewed by the Washington Post, 61 of the top 100 most used apps use these tracking software. 25% of websites, a quarter of the world total uses them. 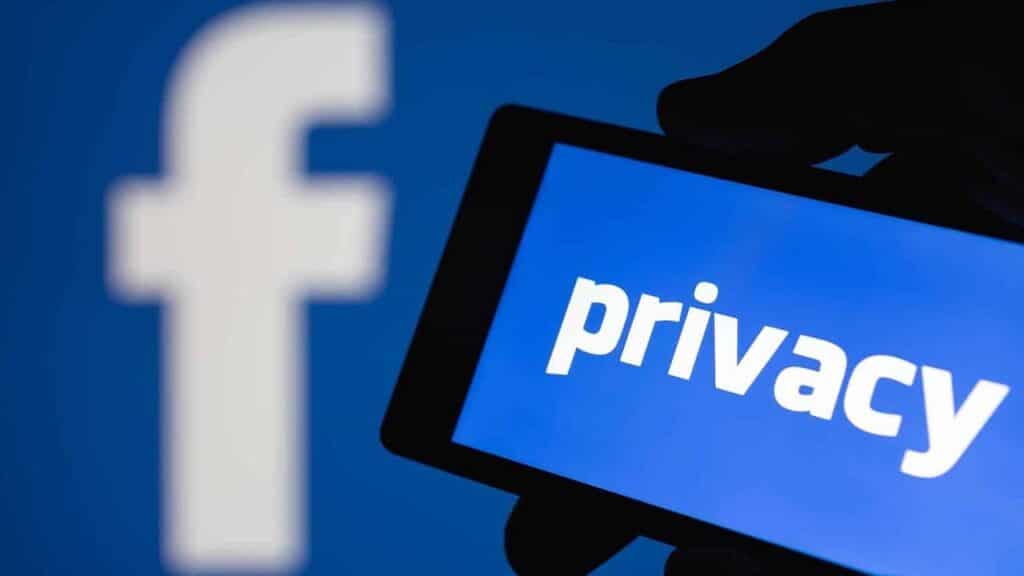 Fowler tried to stay away from Facebook for two weeks, during which time However, 95 apps and sites provided data to Facebook. The spokesperson Emiliano Vazquez explained that “Our use of data from other apps and sites to inform advertisements was common in the industry when we introduced it. Over the years we have also provided greater transparency and control to help people manage their data ”.

Facebook specifies that “privacy concerns are not antitrust concerns“. But it seems impossible not to point out that the widespread use of apps like Facebook, Instagram and WhatsApp contributes to providing more data than any other company in the world. For this reason Fowler links the ubiquity of Facebook’s tracking to the US antitrust proposal to unbundle it. Although it should be noted that the Washington Post is part of the Amazon group. Another huge and branched Silicon Valley company. And that there are other companies like Google that have made data tracking an important part of their business.

The situation is complex and far-reaching. But it appears that users’ new focus on privacy and the free market is leading to a showdown with Silicon Valley, that we will have to keep monitored. It is our data that is at stake.