The new season of Fall Guys has already been inaugurated, and this time the theme is the holidays. Unfortunately though Xbox e Nintendo Switch they will not be able to join the party, as the version of Fall Guys destined for these two platforms has been postponed to 2022. Mediatonic they apologized, specifying however that they are working hard on porting their party game.

Fall Guys: The Nintendo Switch and Xbox version is delayed

In a post on the game’s official website, the developers wrote that they are aware that Switch and Xbox users can’t wait to get their hands on the game and that many thought that with the Season 6 many were hoping that the port would finally be released. Despite this the team seems to need more time, as they have sent fans back to the 2022 for new information.

While the news is a big disappointment for would-be Switch and Xbox players, Fall Guys fans on PlayStation and PC have a lot to do after Season 6 begins. Along with new levels, obstacles and cross-platform progression, they’ve been added a couple of cool costumes based on Jin Sakai di Ghost of Tsushima to unlock. There will also be other limited-time events, like one starting tomorrow where players can earn a Sackboy costume. 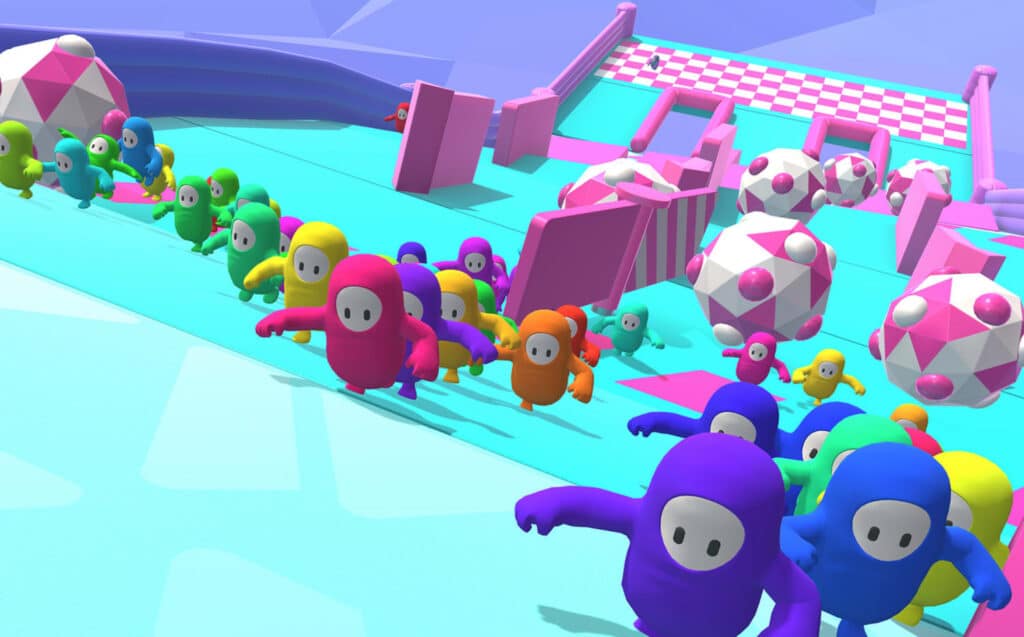 Although the game has been out for quite some time now and that many have considered it a flash in the pan, Fall Guys still has a hard core of fans, who continue to compete incessantly in the levels of the game. We remind you, in this regard, that the Mediatonic party game is strongly inspired by Takeshi’s Castle, with the players who have to get to the bottom of the game maps first to conquer the Crown, a sort of in-game currency.