There are a few days to go Halloween, and we couldn’t have tried a more suitable game for the occasion. In fact, we want to tell you about the game through a review Forgive Me Father, one first person shootera (FPS) with mechanics reminiscent of titles 90’s, a graphic style from cartoon and an atmosphere inspired by theHP Lovecraft narrative universe.

Our Forgive Me Father review

The title of the indie developer Byte Barrel has a very simple premise: within a world corrupted by eternal evil, we players, the last people with a sense, will have to fight and explore, looking for answers to the many mysteries presented by the game. The plot, then developed during the game through the collection of texts and images, is in reality though secondary with respect to the real purpose of the game: offer a chaotic retro videogame experience, visually compelling and with Lovecraftian hues.

This goal is fully achieved in every point. The game mechanics adhere perfectly to those of a 90s FPS, like the first ones Doom e Wolfestein, with settings 3D but characters 2D, kit in cura, weapons with limited ammunition that do not need to be reloaded. the eight weapons at our disposal follow the classic types present in this type of games: at the beginning of the game we will have a knife it’s a pistol, but moving forward we will also add a cannemozze shotgun it’s a mitra, flanked by crucifixes e crossbows, more themed with the setting. All weapons and skills are upgradeable, favoring different aspects depending on your style of play.

The two aspects that most made us fall in love with this game are the graphics and the setting. The graphics are deceptively simple, with textured maps simple but effective and enemies made with two-dimensional sprites, always in the spirit of the 90s FPS. These sprites, however, are actually cartoon style illustrations made and animated by hand. As also described by the developers themselves, each screenshot it is potentially a cartoon illustration.

The comic technique, however, would not be enough without a theme and an exciting setting like those of the author’s horror universe H.P. Lovecraft. In this world the forces of the occult are powerful and the evil to eternal and absolute emissaries. Terror and fear are palpable, though never overwhelming. 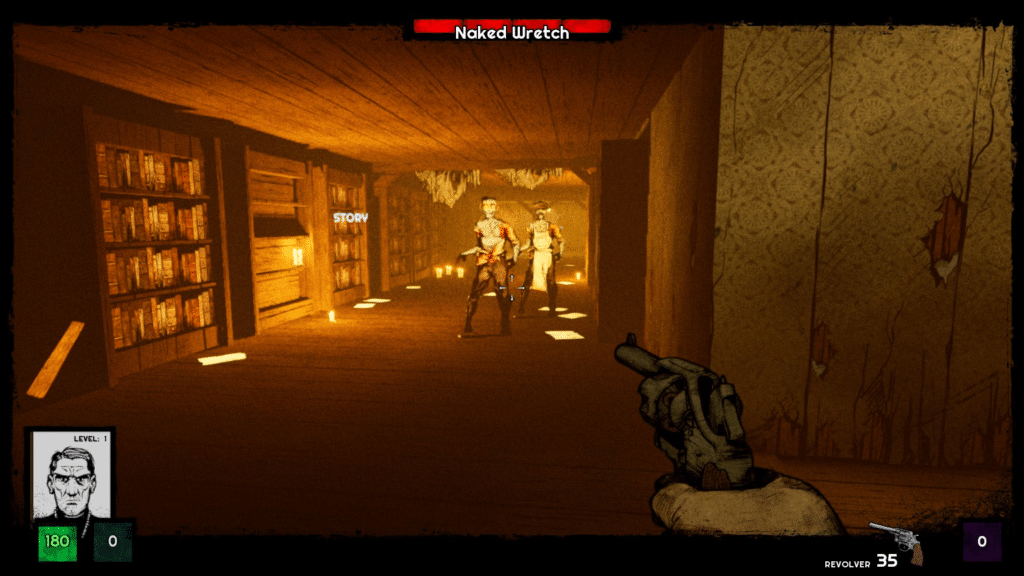 The folly it is a fundamental aspect, so much so that it is a real game mechanic: the more enemies we kill, the more our level of madness will increase. This will affect both the senses of our characters, with distorted images and sounds and the sight which becomes less accurate than the gameplay, since the higher the madness, the higher our damage and that certain abilities use some of the madness to activate.

Last but not least is the music, very metal, always following in the footsteps of Doom, and very much linked to the action of the game. In the moments when we will have to face hordes of enemiesin fact, the soundtrack will become more intense and present as a result, helping us to immerse ourselves even more in the game.

Forgive Me Father review: our conclusions

Despite the advantages seen, there are many aspects that make nature evident Early Access of this game, both from a content point of view (for now only the first ones are present 12 levels, you can play like Priest but not yet how Journalist, more weapons, enemies and bosses have yet to be added) and gameplay. But considering that adding the missing elements is in the developer’s plans, and even so the game is a lot beautiful and satisfying, we are quite confident about the quality of the final product.

As for the target, it is certainly a game that will not please everyone. The atmosphere, while not a horror game, is nonetheless unsettling. There are elements splatter e gore, even if always comic and unrealistic. If these things don’t bother you, and indeed you like them, and maybe you are also passionate about 90s shooter and HP Lovecraft books, this is bread for your teeth. 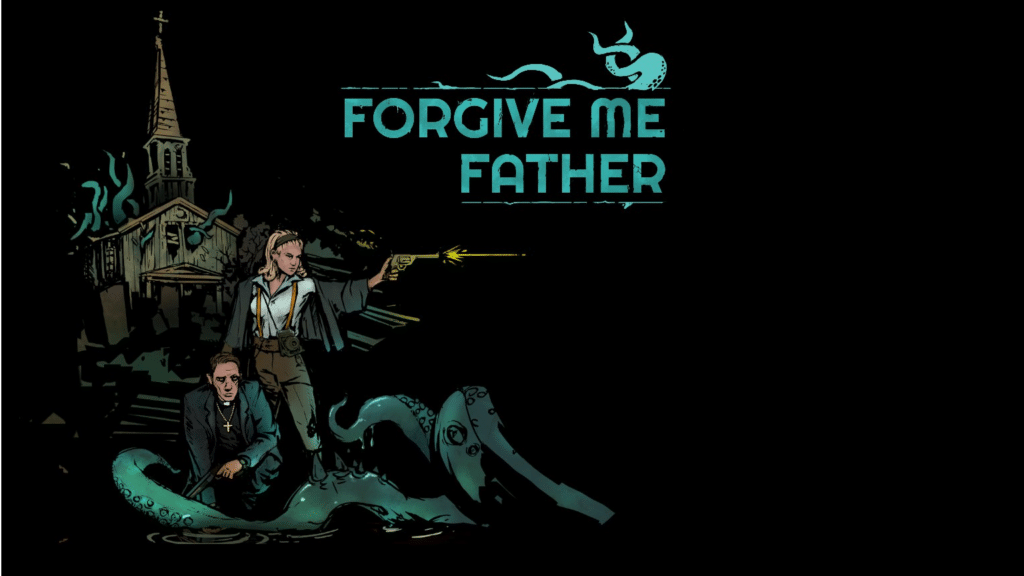