Fortnite, fresh from an important update, now runs much better on Nintendo Switch. Let’s see the details of the update

Fortnite is entering the sixth season of its second chapter and has become something of a melting pot cultural that, probably, in the end it will be able to convey all the main IPs of every existing software house, or at least it will come very close to this result (and the videogame community, as shown by the usual turnout on the battle royale servers, thanks).

Epic Games’ blockbuster title can be played virtually anywhere thanks to the release Android. Recently, however, also the latest home console Nintendo, Switch saw the landing of Fortnite and theupdate released in the last few hours it definitely improves the performance of the game in question, including the resolution. Let’s see all the details about it in the next lines of this article.

Fortnite: here are the details on the new performance of the title thanks to the update on Switch

Due to poor title optimization, Fortnite its Nintendo Switch never shone excessively, the last one update, however, it improves things a lot (even in terms of resolution). 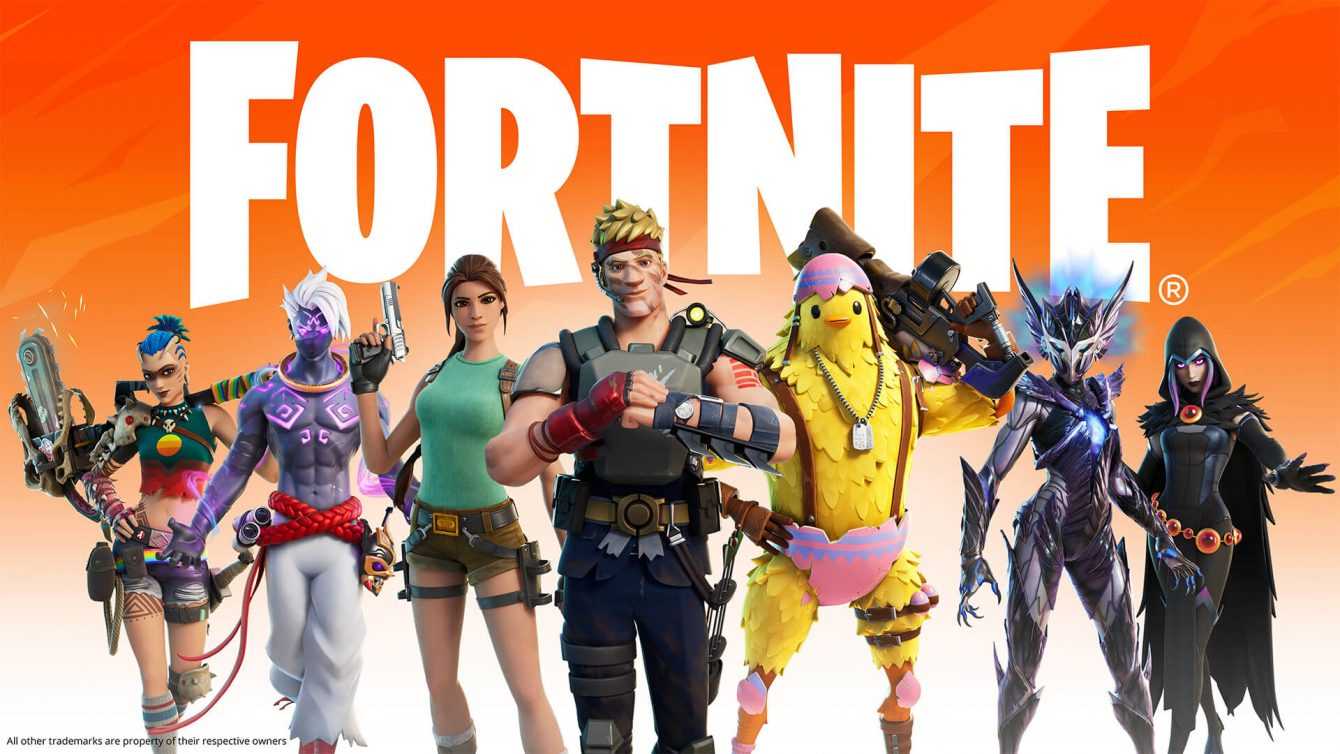 As explained by Epic Games, the latest update actually gives a boost to the Switch version of the title. The resolution goes from 1000 × 560 a 1390 × 780 for portable mode and for the dock version from 1170 × 660 a 1560 × 880, respectively. This is an increase of about 38% the number of pixels for portable mode. Also reduced the size of the game by around 140MB and it is also said that everything now runs with a framerate more stable.

Fortnite is available on all major platforms, with the exception of Apple / iOS-based products. The Switch update described above is already available.

We will keep you updated on future developments in this regard. Stay tuned to TechGameWorld.com for all the news and curiosities from the world of gaming and beyond. Lastly, for the video game download codes at discounted prices we invite you to take a look at Instant-Gaming.com.