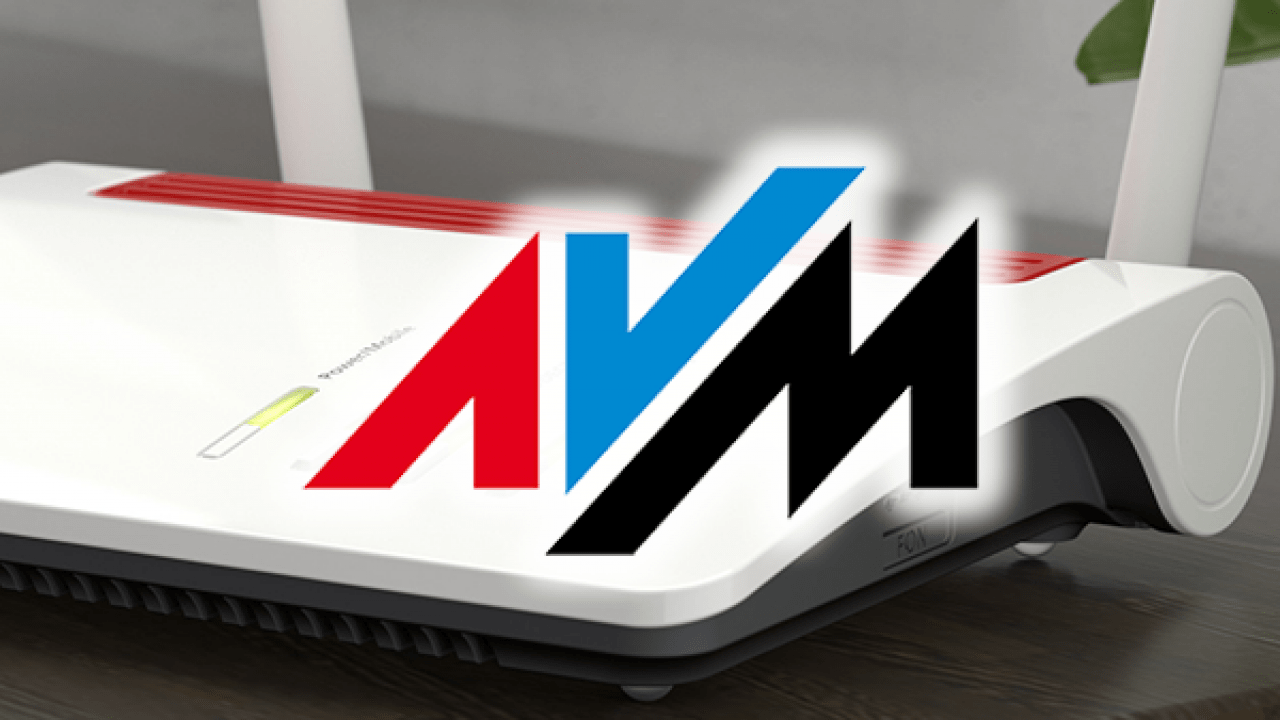 Since 2004, AVM products have helped countless families with connectivity and digital life at home: on the occasion of the brand’s eighteenth birthday, the company has therefore decided to retrace the history of the FRITZBoxes, starting from the first presentation. in 2004

With a press release released recently, AVM wanted to celebrate an important anniversary. Thanks to FRITZ!Box, today millions of families connect every day. It is in fact the fulcrum of digital life at home: it deals not only with secure Internet access, streaming, telephony and Wi-Fi for multiple devices, but also the Smart Home, gaming, videoconferencing and much more. other. So, on the occasion of the 18 years of the brand (completed on March 24th), AVM has therefore decided to retrace the history of the FRITZBoxes, starting from first presentation which took place in 2004.

FRITZBox AVM, the history and products of the brand

AVM then retraces 5 fundamental steps of the evolution of the brand, starting, as already mentioned, from the first FRITZBox presented in 2004. Along with it, came the first great revolutionary step for the networks: the local network, with the aim of connecting multiple devices to the Internet at the same time through a “modem router”. In fact, with one USB port (then very common for networking) and two LAN ports, the first FRITZ! Box opened many new possibilities for home networking. Another important step takes place from 2010the year from which the FRITZ! Box Cable models are marketed (today the top of the range of the series is FRITZ! Box 6690 Cable), to receive internet at high speed from coaxial cable lines. 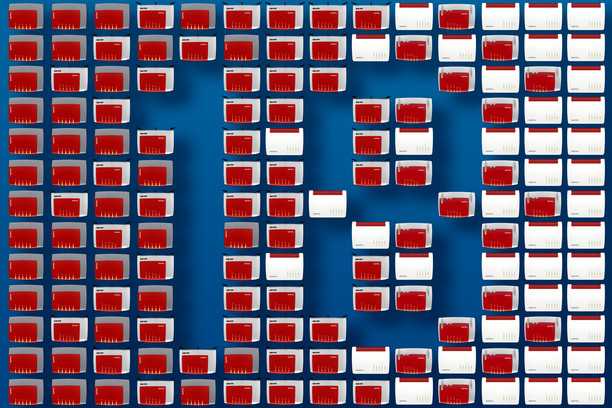 So let’s move on to the following year, 2011the year in which the company also begins to produce FRITZ! Box models for the mobile networksfirst using LTE / 4G, today passing through the 5G, so as to offer a convenient alternative for those without DSL, cable or optical fiber. Let us then approach more recent years, passing through the 2018when it was introduced Mesh. With repeaters FRITZ! Mesh in fact, it was possible to bring the best connection throughout the house. With current models that use the Wi-Fi 6 standard, such as the FRITZ! Box 6690, data can be transferred to mobile devices at speeds of up to 6 Gbits per second. Finally, we come to the present day, with the new performing models. In particular we mention the FRITZ!Box 5590 Fiber recently announced, thanks to which users can bring the high-speed fiber-optic Internet from 10 Gbits per second.

To stay up to date on all the news from FRITZ! Box and more, stay tuned to the TechGameWorld.com pages. If, on the other hand, you are a gamer and want to buy game keys at widely discounted prices, you can do so by going to the Instant Gaming store.

The article FRITZBox: AVM traces the history of the brand comes from TechGameWorld.com.