Lamberto Sanfelice’s second feature film – Futura – puts the world of jazz and music at the center of the narrative. Music that becomes, for all the protagonists, an anchor of salvation and the only language to communicate with others and with oneself. The preview review

Future is the director’s second feature film Lamberto Sanfelice. The director, after a dazzling debut with Cloro, decides to tell the story world of jazz and music through the story of a protagonist with a complicated existence.

The idea for a film with a plot so unusual for the Italian scene was born from a causal encounter of Sanfelice himself: one day, while walking through Rome, the director runs into a taxi driver who is playing a trumpet. A friendship is born between the two, which will lead him to discover a world – that of jazz – unknown to him.

Milan, nowadays. Loius (Niels Schneider) is a young man jazz trumpeter talented, who put aside his dreams and hopes for fear of failure. At night he is a taxi driver and a drug dealer, accompanied in his trades by the Chilean trans Lucya (Daniela Vega), her only friend. To unite the two is the passion for music – Lucya is an opera singer who performs in night clubs – and the conflicting relationship with her children. Loius, in fact, is married to Valentina (Matilde Gioli) and has a daughter, Anita (Aurora Onofri), for whom he was never a real father. This problematic relationship the protagonist had in turn with his father, Max Perri, a very talented jazz saxophonist.

Loius, therefore, wanders into an existence not lived until when Nobody (Stefano Di Battista), an old friend of Max’s, offers him a great opportunity: to join his quartet for an important concert. Determined to find his only reason for living – music -, Loius will try to cut ties with the world of drug dealing. But getting out of that loop is complicated, and the protagonist will end up putting his daughter in danger.

A layered but not very thorough plot | Futura Review

As can be seen from this synopsis, the film aims to touch many themes and many genres, but the result is not entirely convincing.

Sanfelice, as in his previous work, tries to tell of a world far from the Italian cinema scene, looking for his references elsewhere. In the case of Futura, the models seem to be those of a certain type of American underground cinema, which became mainstream thanks to the cinematography of Damien Chazelle. 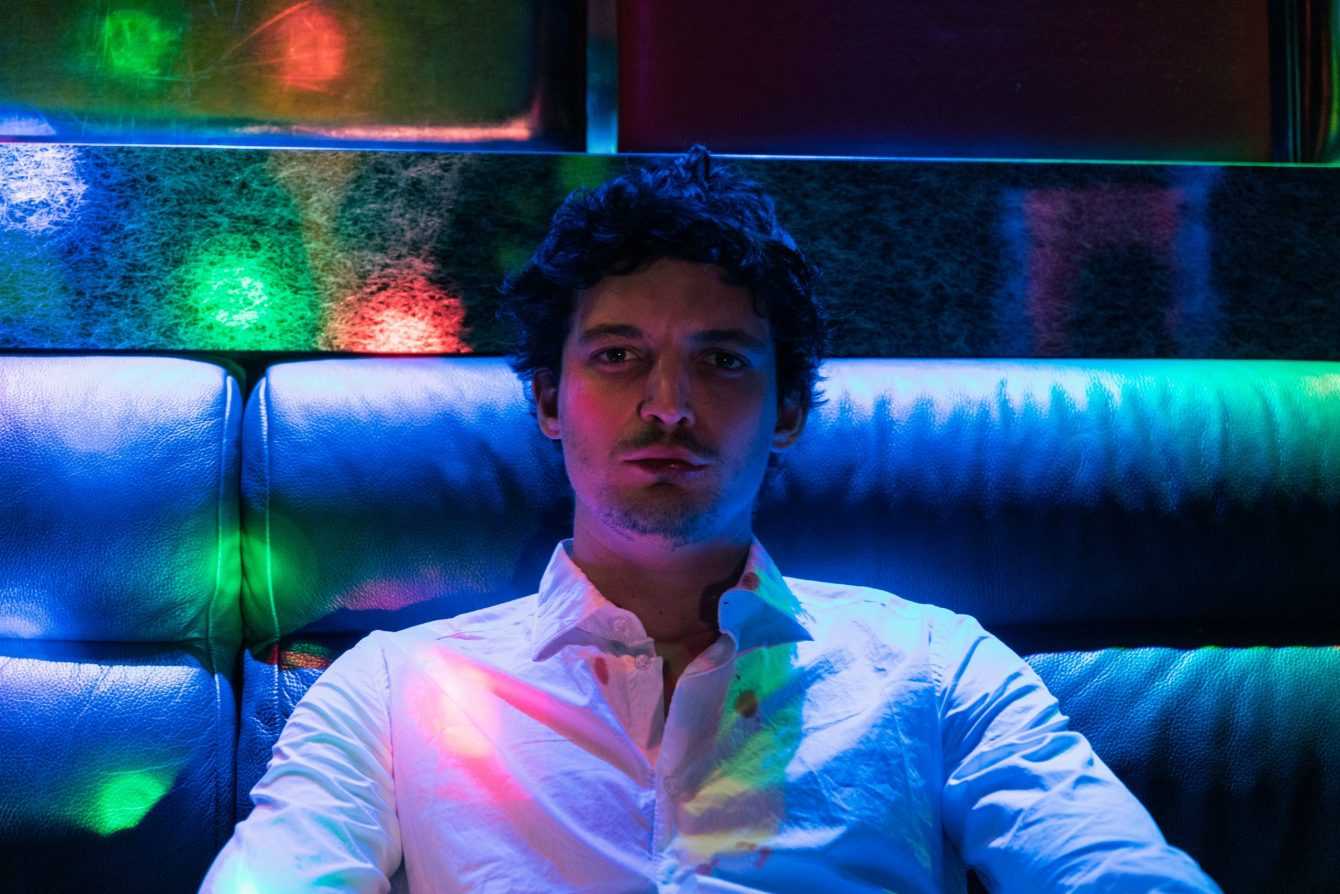 A world made up of jazz clubs and neon lights, populated by characters full of hope and stories to tell. But more than the glittering world of La la land, the film seems to refer to the most recent product of the American filmmaker, the Netflix TV series The Eddy, with which it also seems to share some plot ideas.

One of the most interesting features of the film, in fact, turns out to be the portrait of Milan, represented in a new and particular way. A city that lives at night, illuminated by the neon signs of the clubs frequented by the protagonist e divided neatly in half: on the one hand discos and nightlife, on the other the world of drug dealing and drugs.

This dichotomy also mirrors the musical registers of the film. The director’s intent, in fact, was to create a musical in which it was the same soundtrack to tell, replacing the dialogues.

Music in the foreground | Futura Review

The transition from the techno music of the clubs in which Loius sells to jazz music – his first and only love – confirms his training course, and redemption. At the same time the music becomes the joining section of the film and also of its protagonists, capable of communicating with each other, and with themselves, only through the musical genre in which they have decided to reflect themselves.

Anita and her father, for example, share many moments at the piano, through which they try to build a bond that, after all, never existed.

The soundtrack, calibrated on many different registers – composed, for the jazz part, by Stefano Di Battista (Niko) – and the photography are therefore the strengths of the film, capable of restoring the atmospheres and sensations that the director had in mind. 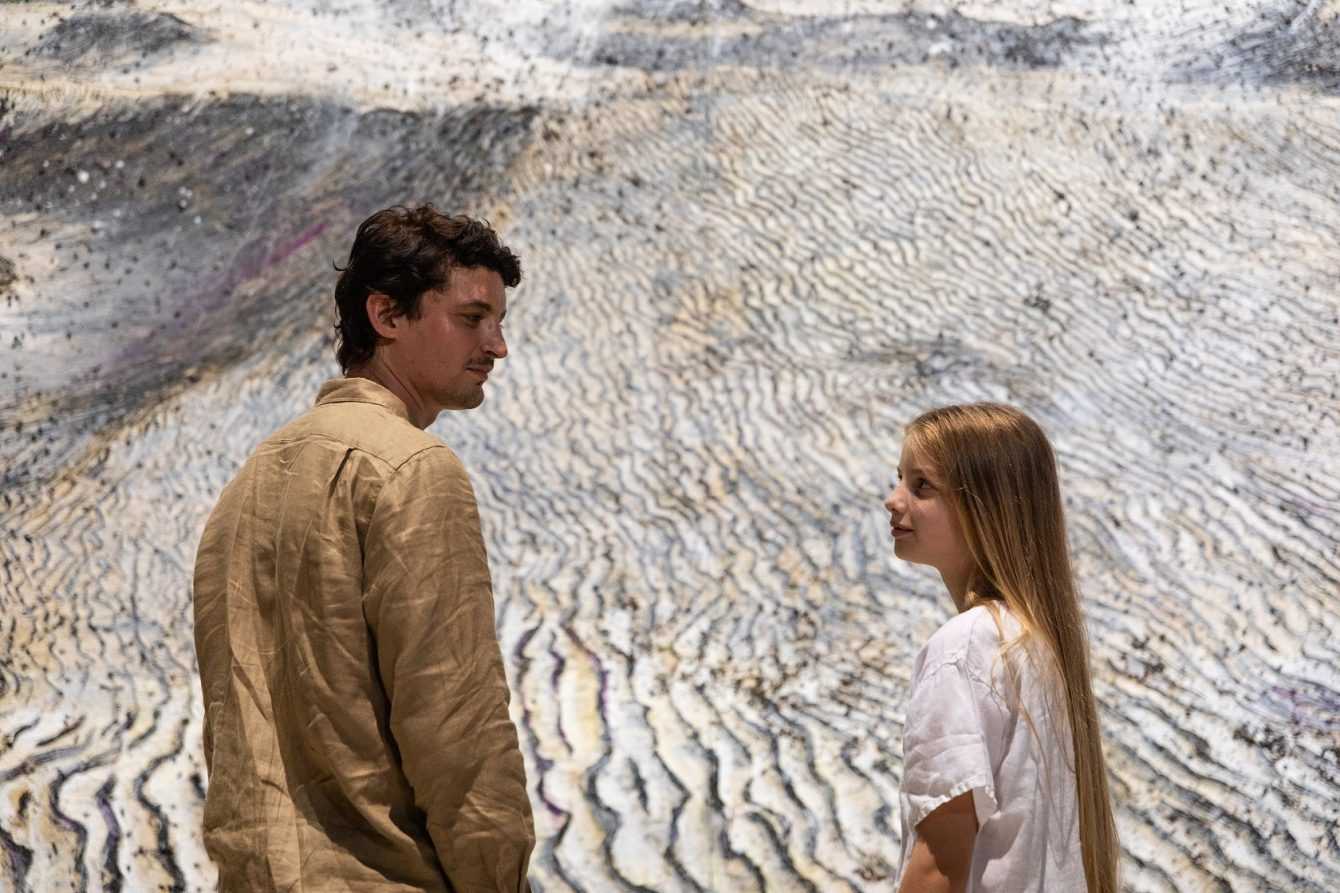 But in this well-built world they move poorly characterized characters, who hardly manage to get away from some stereotypes typical of Italian cinema: the failed boy looking for a second chance, an understanding family ready to forgive, the ghost of an absent but bulky father, the trans who can do nothing but prostitute and sell.

And also i relationships between the same characters they are not very thorough and serve more to justify some choices than to add something to the story. As a result, what should have been fundamental to understanding the choices and psychological aspects of the characters is completely left in the background. Emblematic, in this sense, are Loius’s relations with his father and wife, which are not in the least told.

Of the members of the cast, therefore, thanks to this interpretation of the roles, none can stand out, despite being some of the most interesting names in the current panorama: Niels Schneider, fetish actor of the child prodigy Xavier Dolan, Matilde Gioli (Human capital, Doc – In your hands) e Daniela vega, star of the Oscar-winning film A Fantastic Woman.

Also from the synopsis, it is also possible to deduce the desire to combine many cinematographic genres. The result is a film with a too slow pace in the first part, which tries to recover in the finale through a crime interlude, to then return to the personal stories of the protagonist. 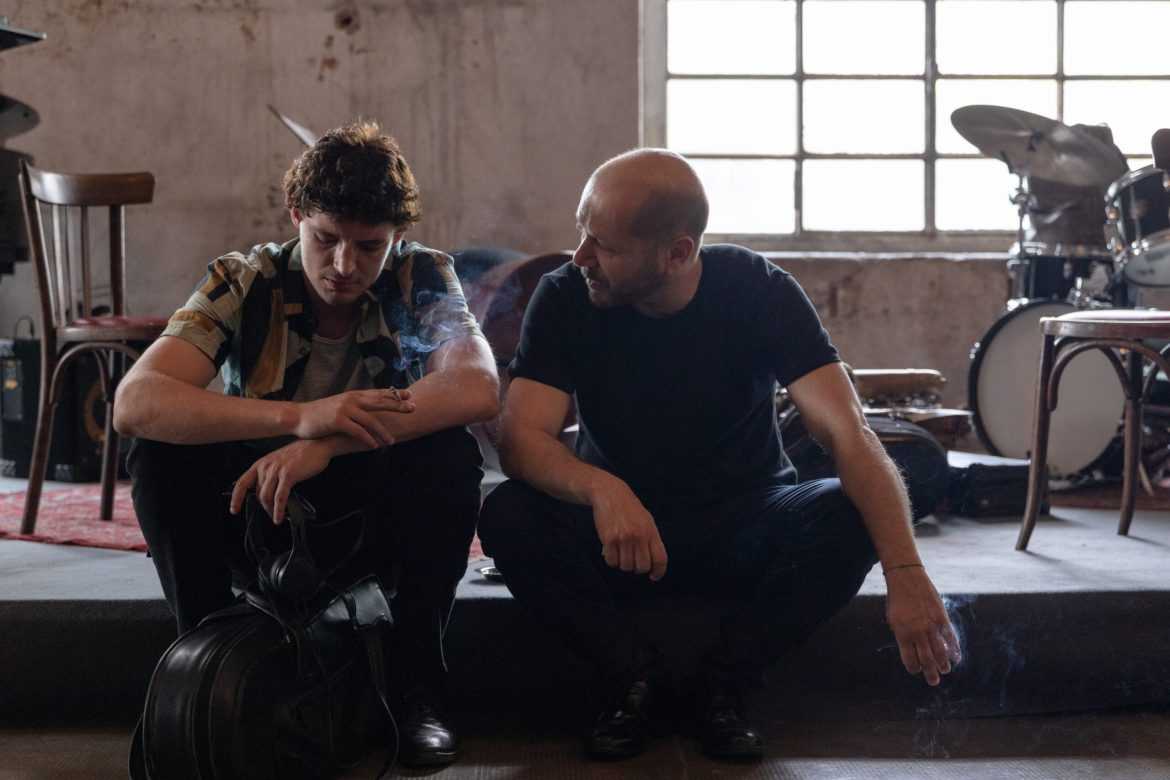 Futura certainly turns out to be an interesting and partly unpublished experiment. But the jazz setting is not enough to move the film away from some too stereotyped choices.

In one of the most experimental Italian scenarios of recent years, a project like Futura can only partially find its space.

It is time for Italian cinema to try to detach itself completely from a certain type of narration, following a new path that has already been partly traced.