The new G.SKILL DDR4-5333 RAM kits arrive for the new Intel Z590 platform, the chipset that equip the new generation motherboards for the 11th generation CPUs

Thanks to its know-how in the production of memory with some of the highest overclocking frequencies in the world, G.SKILL has pushed the capacity of the 16GB (8GBx2) DDR4 RAM kit to an impressive speed of 5333 MHz, a higher frequency than the first DDR5 kits to be released in the coming months. This demonstrates the Intel Z590 platform’s ability to support memory overclocking, which has been validated on ASUS ROG STRIX Z590-E GAMING WIFI, ASUS ROG MAXIMUS XIII APEX and MSI MEG Z590I UNIFY motherboards with the latest Intel Core processor. i9-11900K, as shown in the screenshots below:

In addition to the very high operating frequency, a second fundamental aspect for performance is the CL latency, G.SKILL has launched a series of DDR4-4800 RAM with un timing CL17-19-19-39 extremely efficient in 16GB (8GBx2) kit, built with high performance Samsung B-die ICs. Below is a screenshot showing the memory kit running on the ASUS ROG MAXIMUS XIII APEX motherboard with the latest Intel Core i7-11700KF processor: 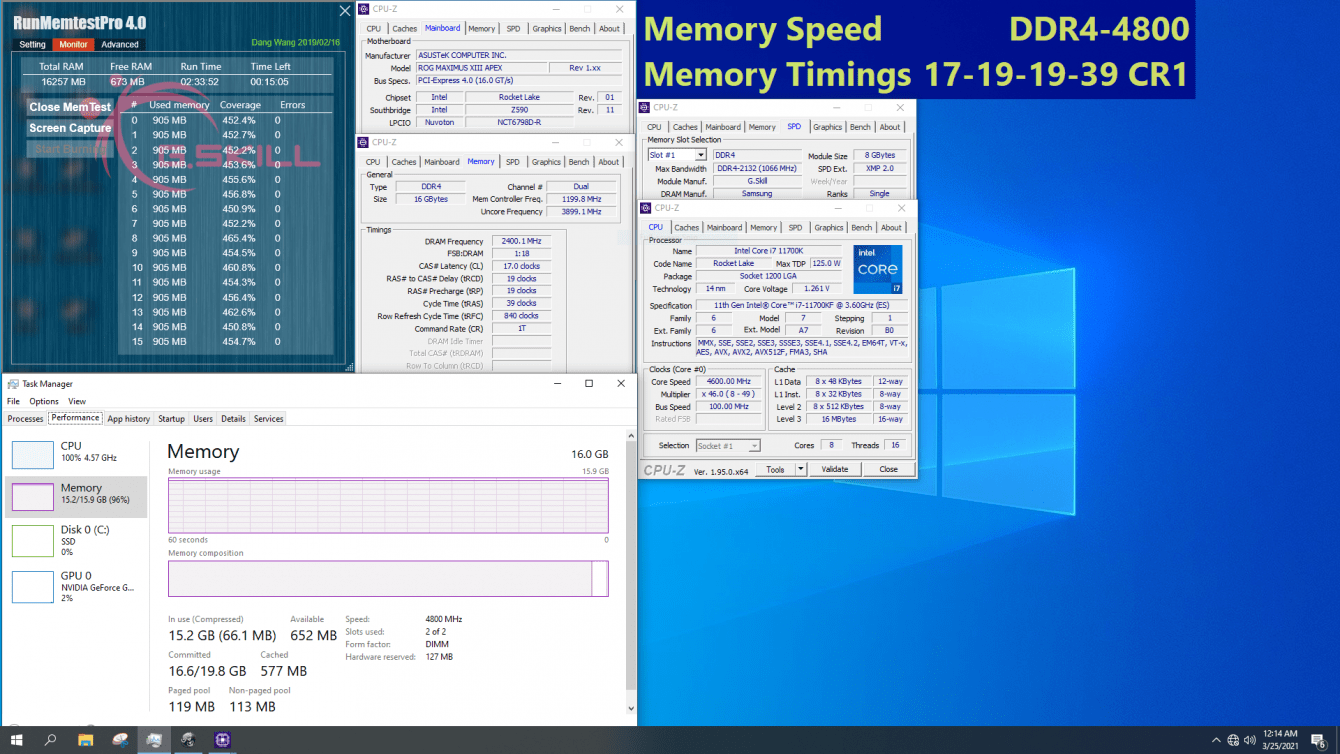 For those who need a large memory, G.SKILL also launches a kit from 32GB (16GBx2) of RAM memory ad high speed DDR4-5066 CL20 for the Intel Z590 platform. This high-speed memory kit is validated on ASUS ROG MAXIMUS XIII APEX motherboard with Intel Core i9-11900K processor in the screenshot below: 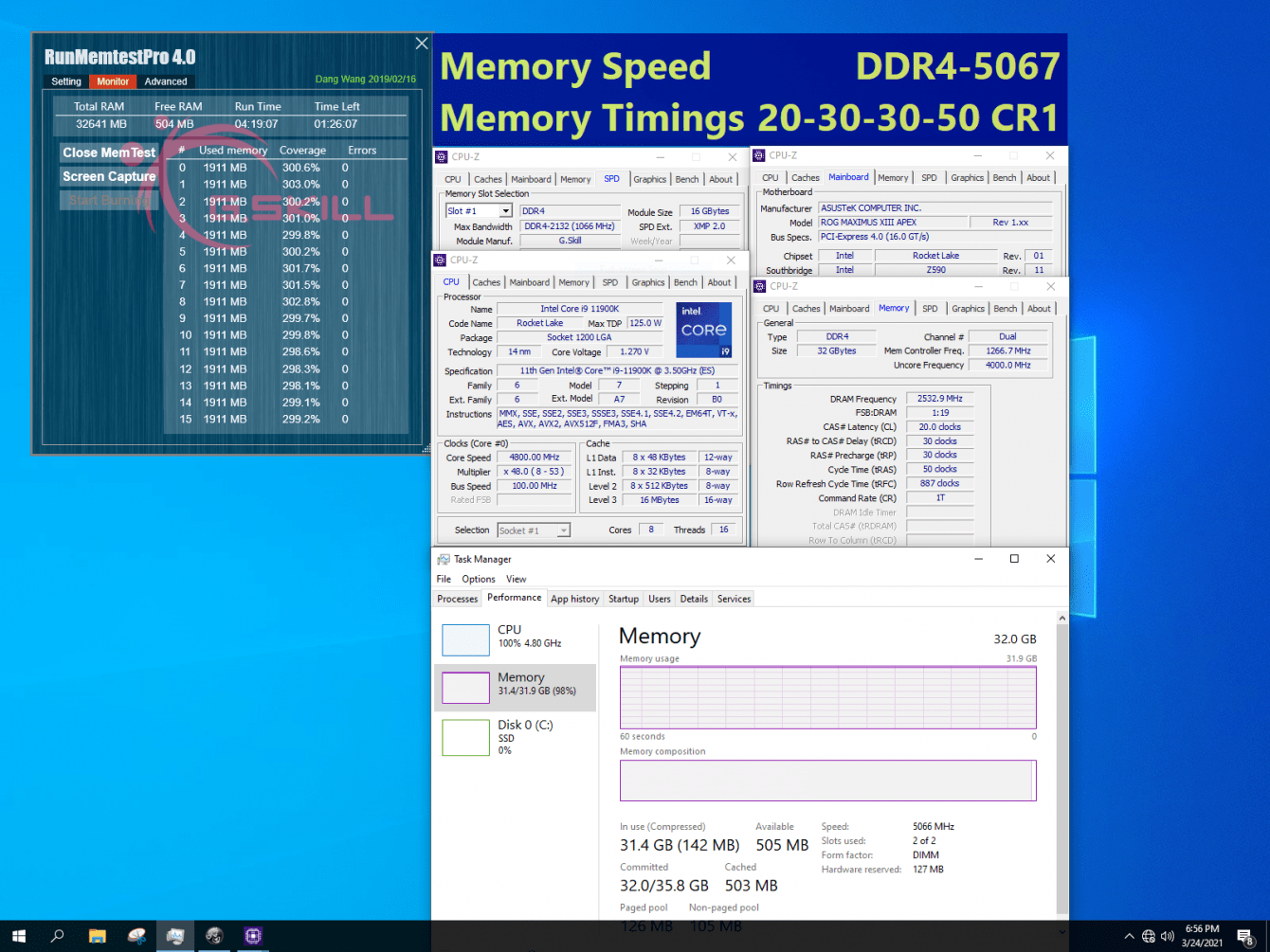 Rounding out this list of new high-performance memory kit releases for the latest Intel Z590 platform, an ultra-high-capacity RAM memory kit is presented. to 64GB (32GBx2) with a DDR4-4600 CL20 speed. In the screenshot below, this colossal memory kit is validated on the ASUS ROG STRIX Z590-E GAMING WIFI motherboard with the Intel Core i7-11700KF processor. 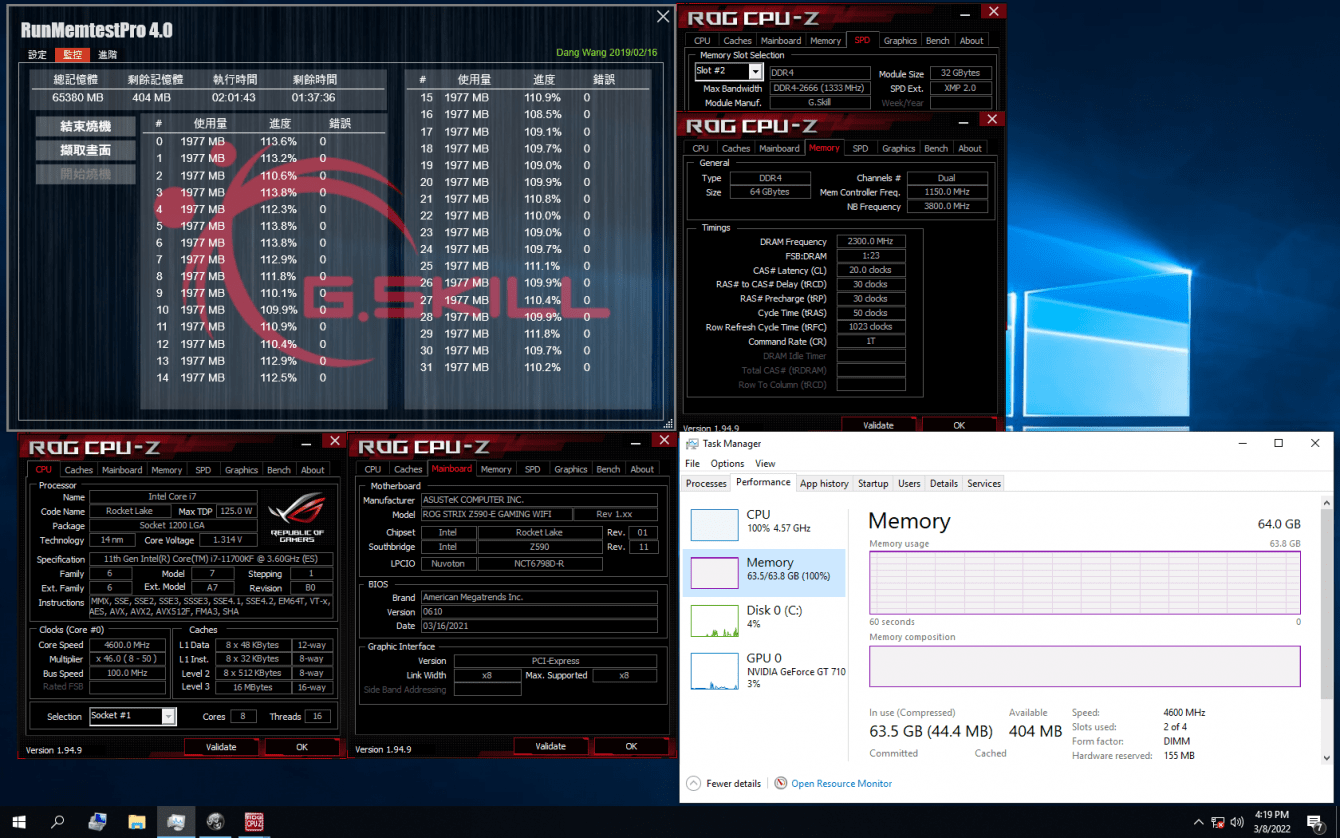 These high-speed memory specifications will be available through G.SKILL’s worldwide distribution partners in Q2 2021. For a list of specifications of the entire series you can consult the table below. 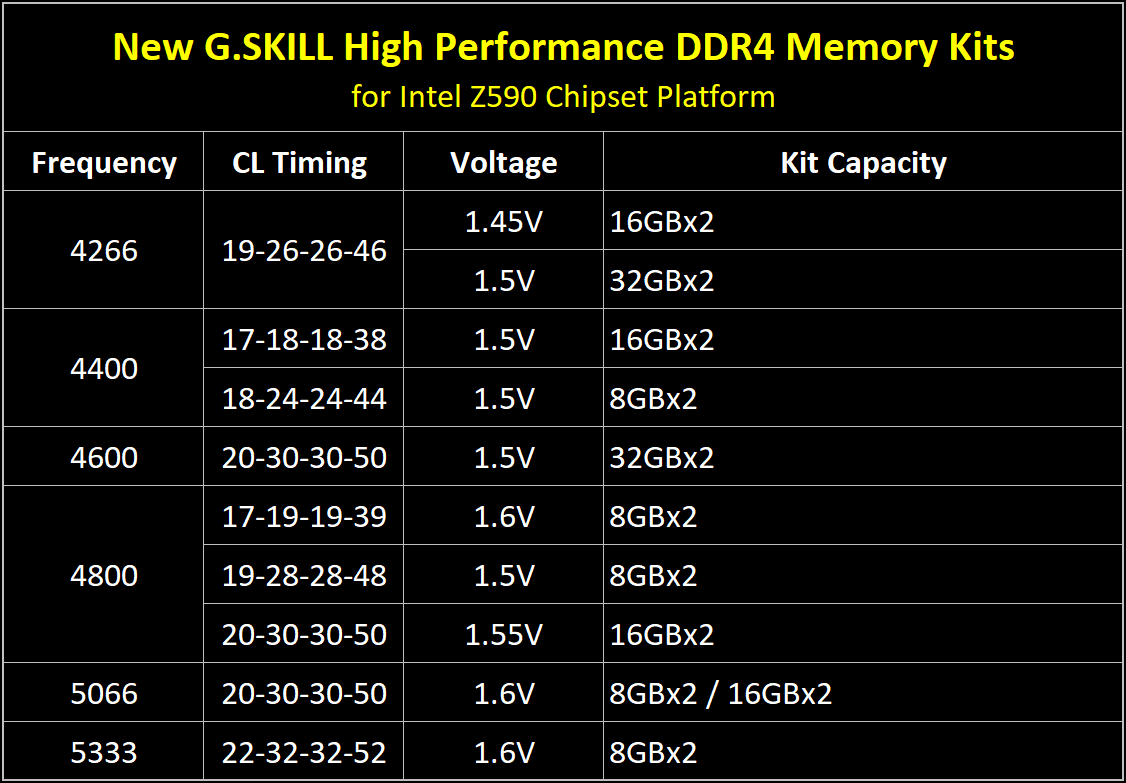 That’s all from the hardware section, keep following us for many other news! 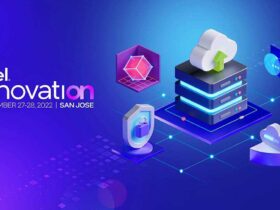