Another cycle has closed, a new generation of consoles has arrived, and the end of the year is the right time to take stock. Today we want to show you the games with the best graphics of a very special 2020

It is now a consolidated tradition to reserve the finest (and technically most demanding) games in the final years of the life cycle of a console generation. Among the various technical aspects, probably the main one to attract the public, there is certainly the graphics, which improves exponentially with the advancement of the means available to development studies. Today we want to show you who, in our opinion, they are games with the best graphics of 2020.

The eye also wants its part

The dawn of a new generation always brings big news, especially considering the new technological means that developers will have at their disposal. 2020, however bad it was, at the end of the cycle gave some not indifferent videogame pearls. The graphics sector in particular, between the artistic and the purely technical area, this year saw some of the titles with a better sector in the history of video games. Are you curious to find out which titles we are talking about? 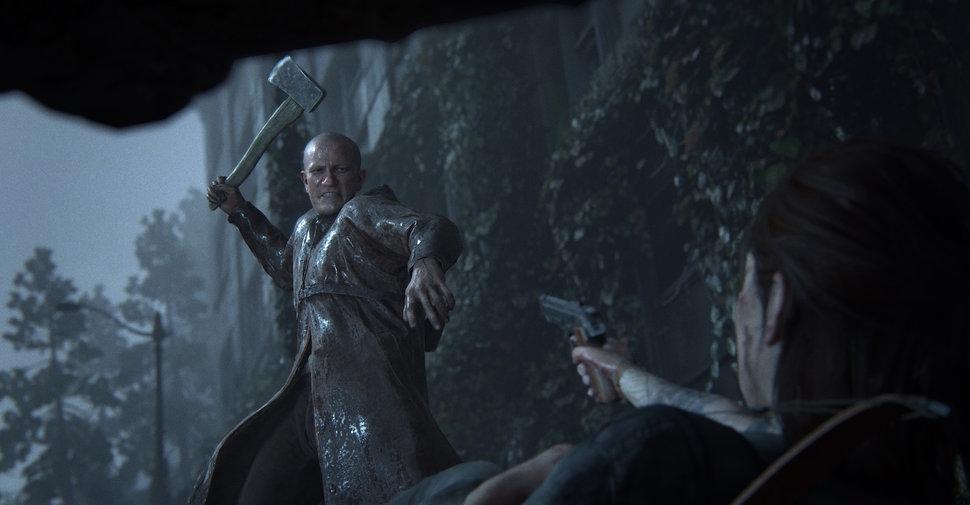 When Spider-Man landed on PlayStation 4 in 2018, in addition to proving to be one of the best exclusives of the now past gen, it showed an excellent technical sector. This remastered for PS5, however, and in particular its “spin-off” dedicated to Miles Morales, it’s a whole other story. For an already excellent game we see increased traffic on the streets of NYC and further improved skin and model details, not to mention the implementation of ray-tracing. In short, Marvel’s Spider-Man Remastered is one of the graphically highest points achieved by a video game. 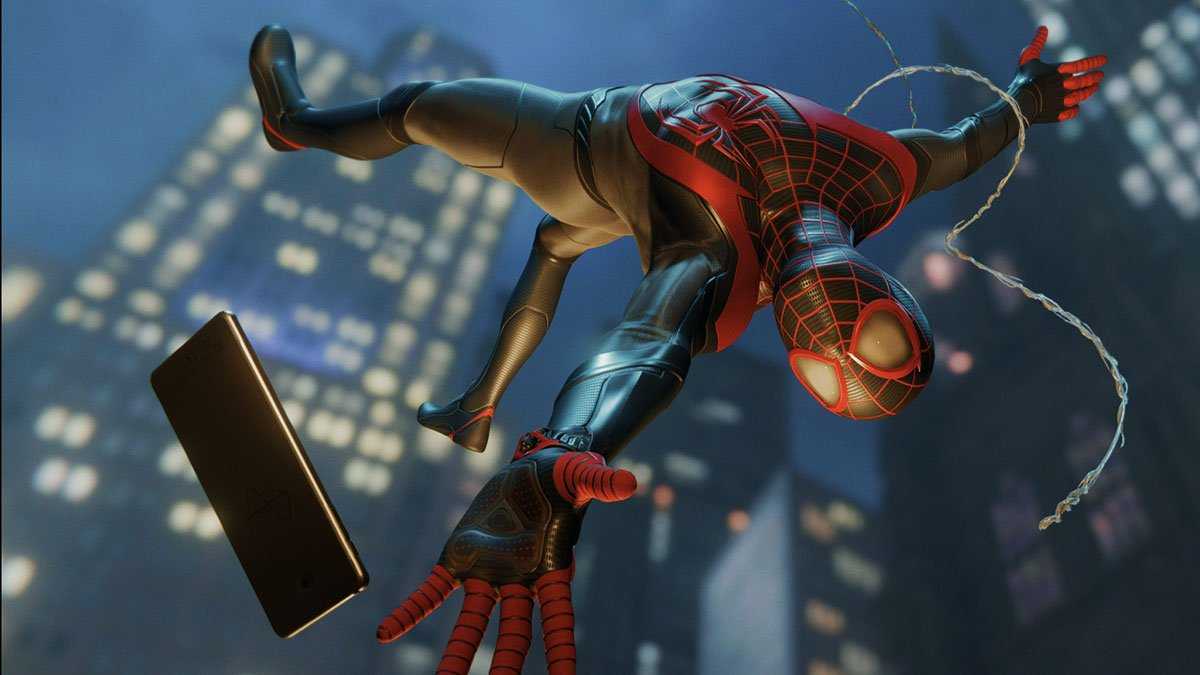 Half-Life: Alyx – The games with the best graphics of 2020

Half-Life: Alyx would have deserved a mention even if it was released on console or PC, but presenting such quality on VR makes it a true cornerstone of virtual reality. Alyx is unbelievable from every point of view, from the technical performance to the fluidity of the game, passing through a truly admirable artistic sector. Almost anything we see can be picked up and used to fight, carry, hurl and more. Really a lot of stuff. 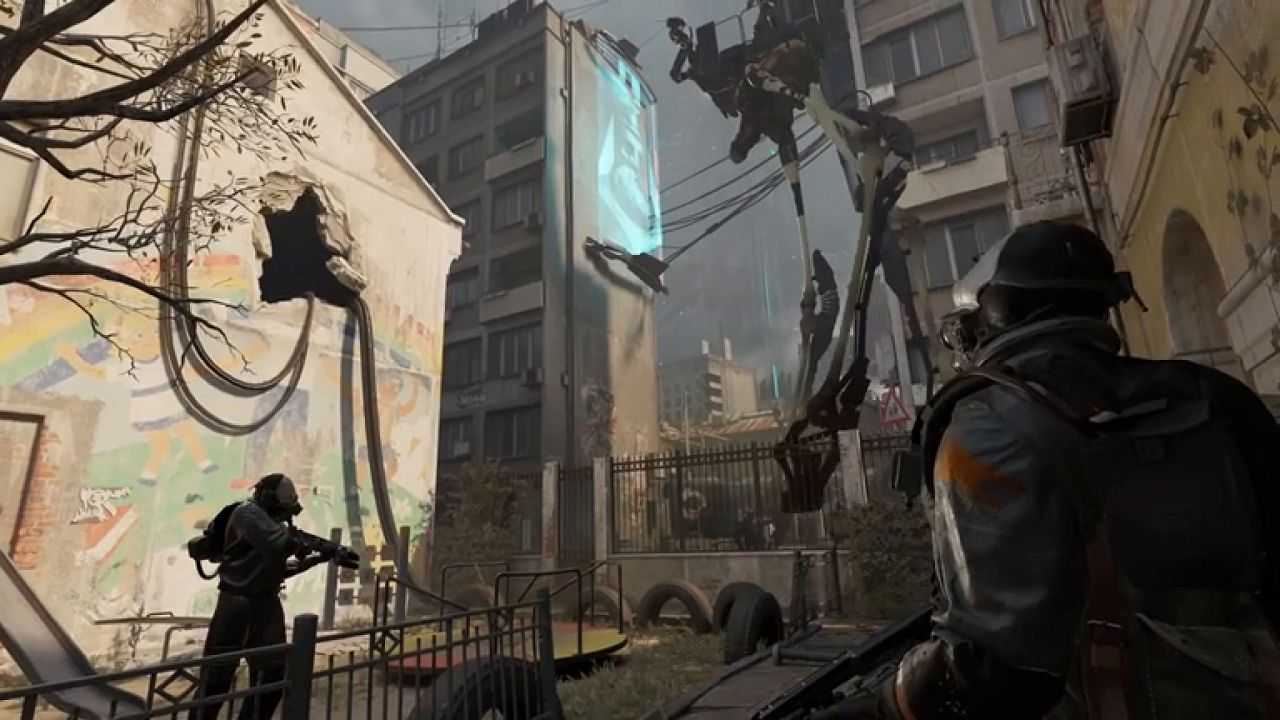 Resident Evil 3 Remake was a bit of a disappointment from several points of view, but on the graphics sector Capcom has done a really good job. Thanks to the RE Engine, now stable and consolidated, the Japanese software house has managed to come up with a real game good looking. Racoon City brought back to new enamel is full of details, different character models, zombies and monsters in a completely renewed graphics. To close the circle a splendid use of particle systems and lights. 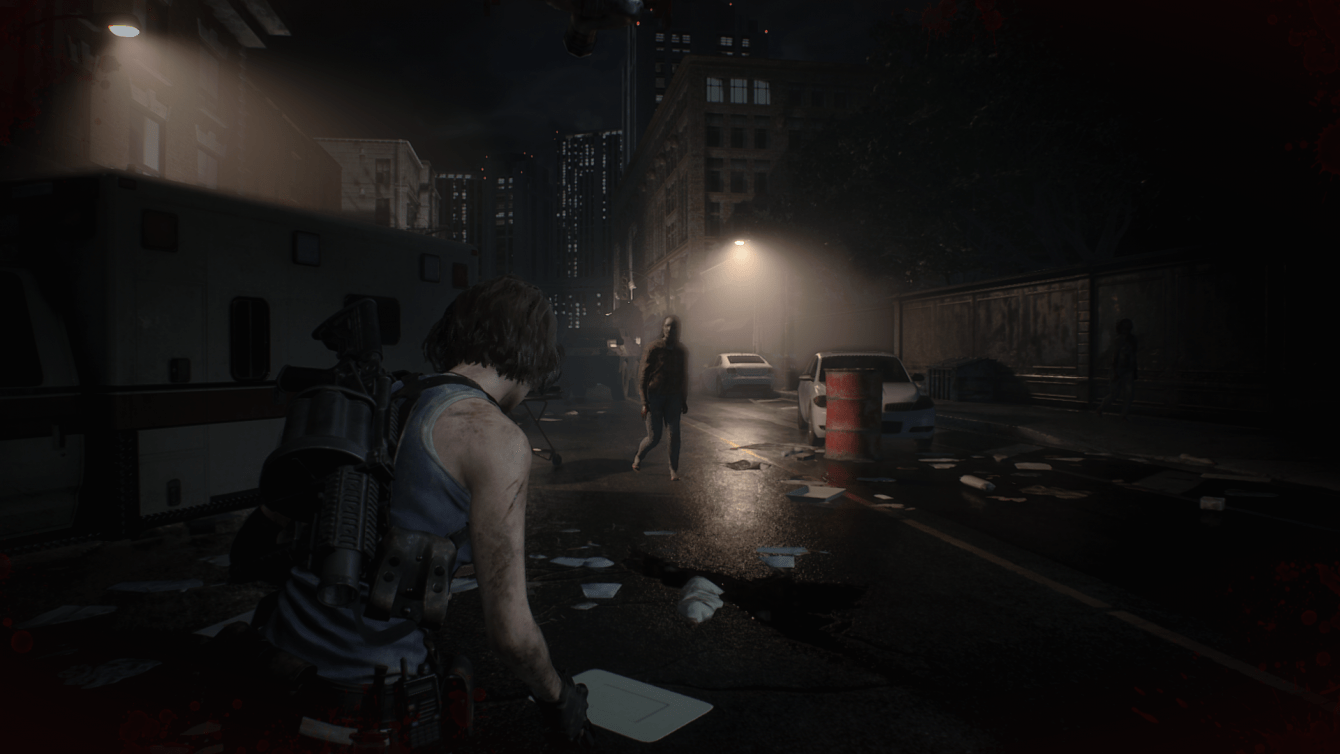 Microsoft Flight Simulator – The games with the best graphics of 2020

It is now known that in the world of video games, thanks also to current means, the major software houses aim to reach the goal of photorealism, or at least try to get as close as possible. Well, no one had ever come close to it Microsoft con Flight Simulator. Usually a game with such a huge scale of on-screen objects, details and polygons to process is made to make sacrifices to ensure a smooth and enjoyable gaming experience; Flight Simulator is the exception to this rule. Achieving the optimal requirements to play smoothly at the highest possible resolution requires very good hardware, but by respecting the requirements you can play the game with the best graphics around. 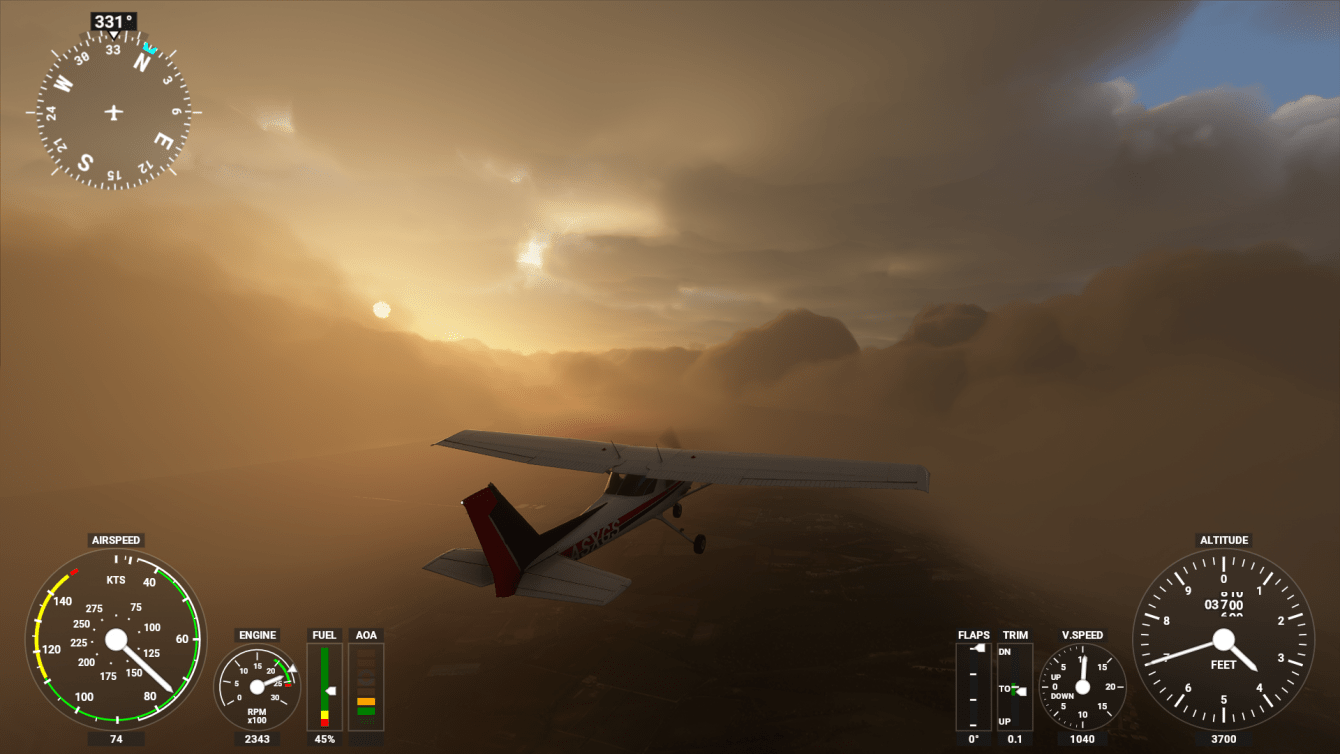 Could miss the GOAT in our list? Of all the sectors in which the game excels, there is certainly the graphic one. Naughty Dog has always reserved a notable glance to its titles, in particular as regards the artisan sector. In TLOU Part 2 it is possible to notice an obsessive attention to every tiny detail, nook and cranny, in a truly impressive graphic quality. If the artistic sector is 10, the technical one is not far behind, reserving (once again) Naughty Dog a place also in the Olympus of games with the best graphics. 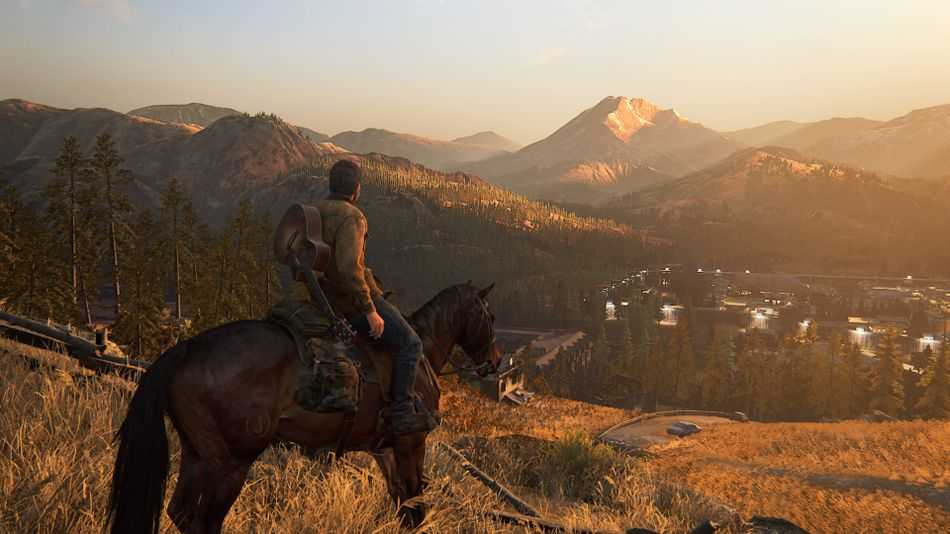 If the games mentioned so far deserve a mention for the best graphics especially thanks to their technical sector, the second chapter of Ori deserves it for its crazy art direction. Let me be clear: we are absolutely not denigrating the technical sector (also because the game runs perfectly in 4K a 120 fps), but the artistic choices made in Ori and the Will of the Wisps are of another category. From the deepest woods to the most remote snow-capped peaks Ori is breathtaking, as well as being full of details and characters with attention to every smallest aspect. A game not to be missed. 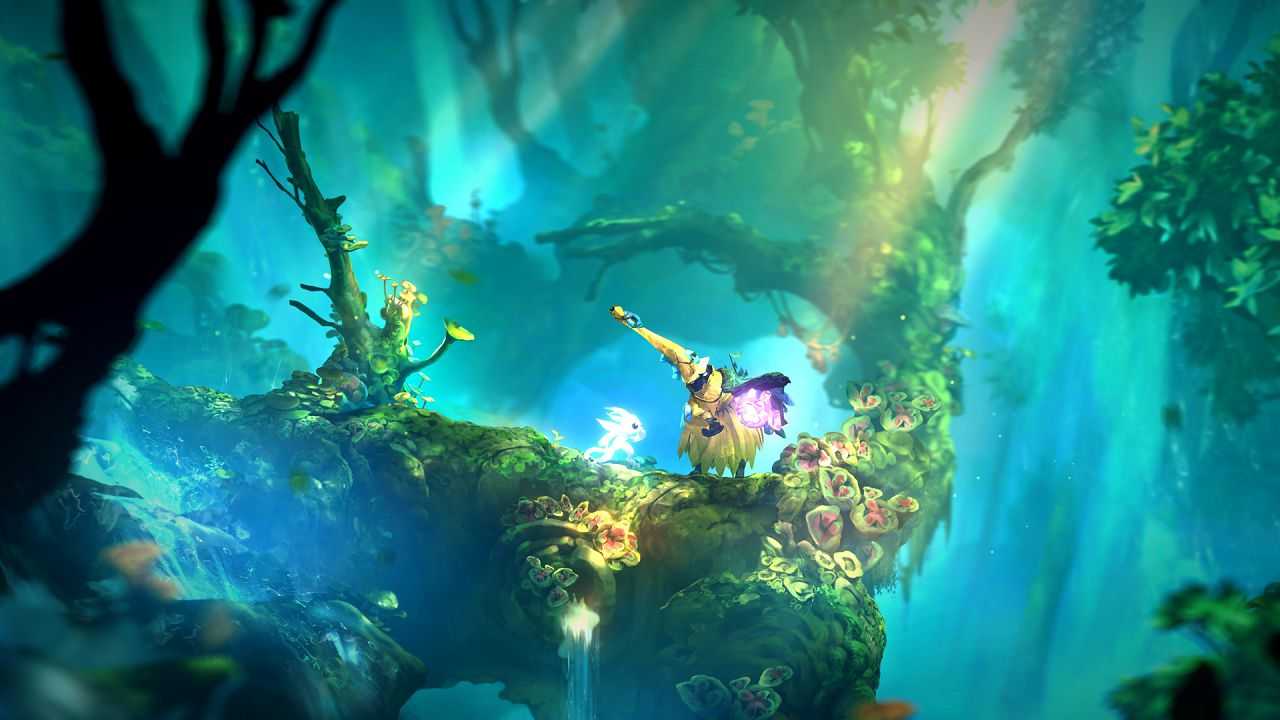 The dream of seeing a remastered or remake of FFVII has fascinated older players since 2005, when Square Enix presented the opening of the game recreated with the PS3 engine. With the presentation of the remake all’E3 del 2019 the software house has rekindled the hopes of fans, and in March 2020 Final Fantasy VII Remake debuts in a completely renewed graphic design.

Everything that players loved in the original game has been transposed to perfection with the current graphics and although in some places it could be done (technically) better, the game is really beautiful to look at, as well as being of a marble stability. Absolutely noteworthy are the character models, the particle systems and animations during the fighting. 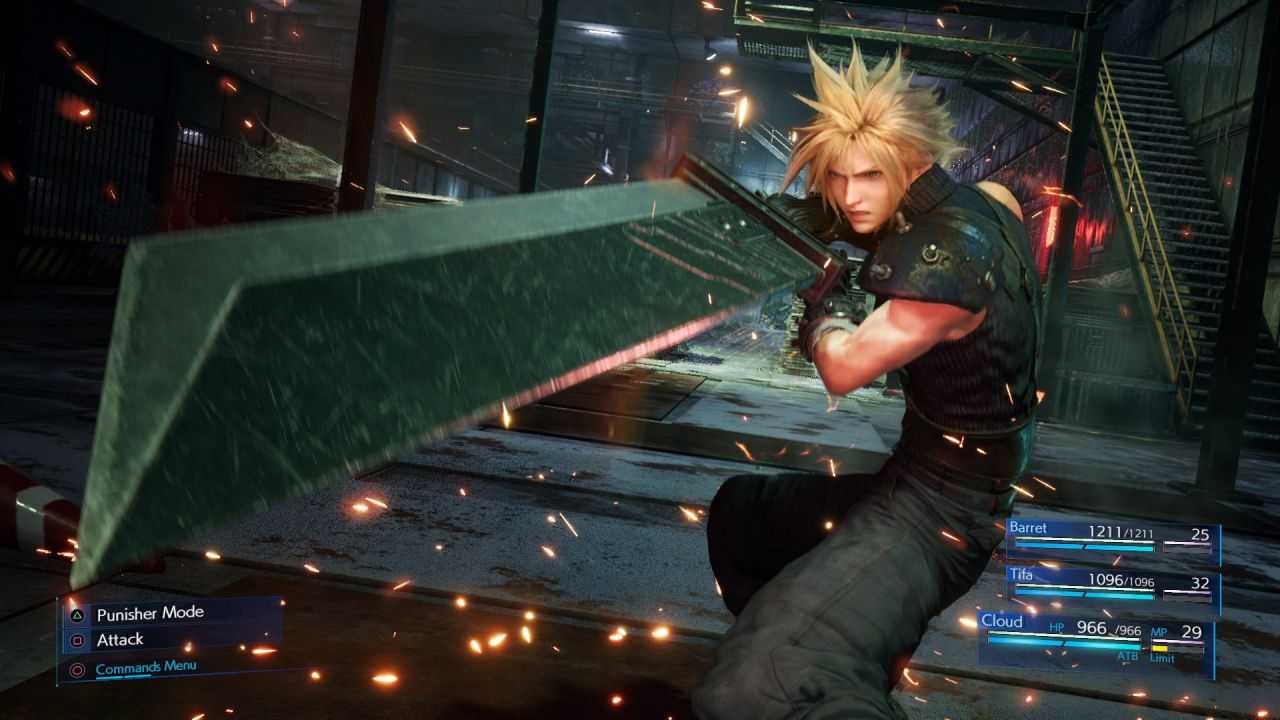 Demon’s Souls – The games with the best graphics of 2020

We close our selection of games with the best graphics of 2020 with Demon’s Souls. The speech is similar to that addressed with FFVII Remake, with the addition of two huge key points. The first concerns Bluepoint Games, the software house author of the remake. Bluepoint has now earned the reputation of being among the best software house authors of remakes, and Demon’s Souls is no exception. The second concerns the potential of PlayStation 5.

The game was released as a PS5 exclusive, with all the resulting technical benefits. Artistically marvelous, with attention to every detail and extremely stable, Demon’s Souls is the perfect example of the technical potential of the new generation console from Sony. And the best is yet to come! 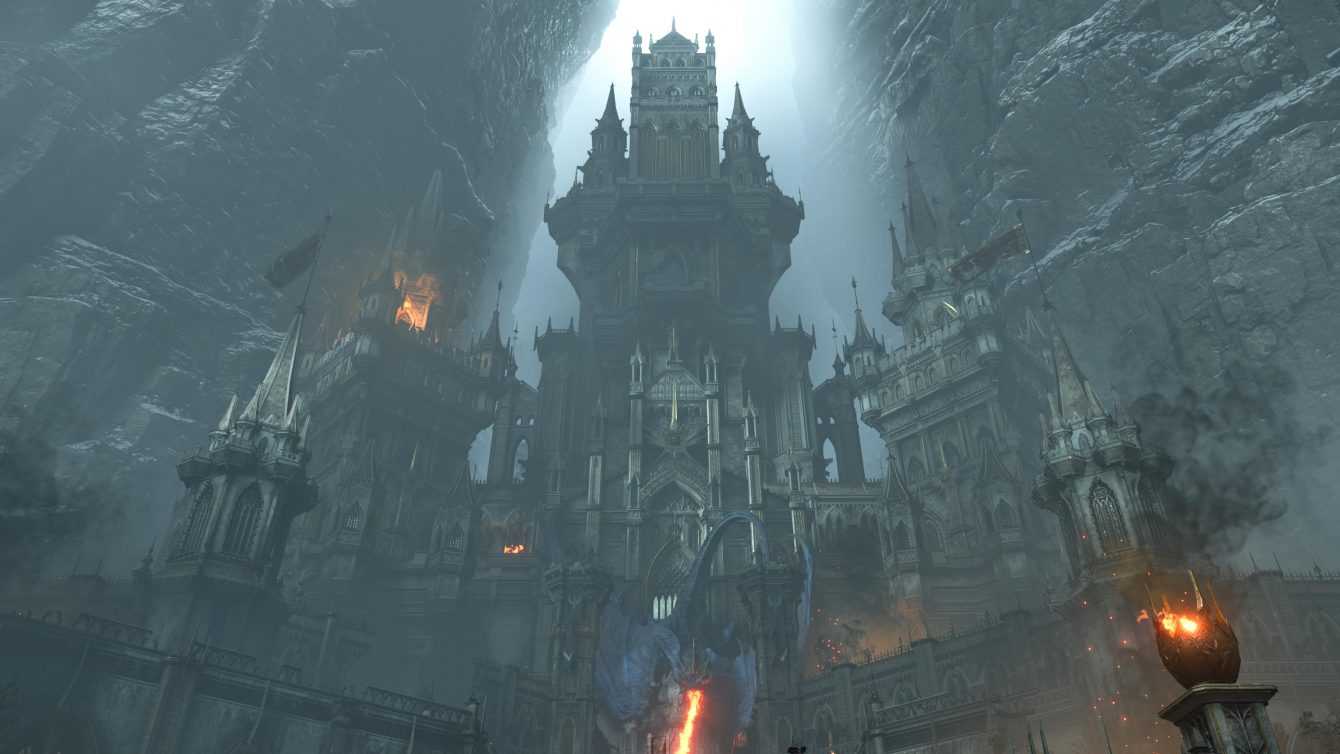 A year not to be completely trashed

These are, in our opinion, the games with the best graphics released in 2020. Although this year is to be erased from the history books, the gaming world has not stopped, churning out some splendid pearls. In addition to the release of the next generation consoles, games like TLOU Part 2 and Half Life: Alyx (and many more) have seen the light. If you have lost them we advise you to recover them, we assure you it’s worth it!

As always, we greet you and invite you to stay connected on TechGameWorld.com for more specials, guides, reviews and much more from the world of video games. Hello!