After the Xbox conference held the other day, let’s now go to recap all the games announced in this Gamescom Opening Night Live 2021

Summer for all video game fans means only one thing: free time to play and lots of conferences and announcements. After an exciting E3 and several appointments with Sony and Microsoft, it was Gamescom’s turn to fire its cartridges. Presenting the event and introducing the countless announcements, a Geoff Keighley in great shape. Let’s not waste time and let’s discover all of them together games announced in this Gamescom 2021. To make it easier for you to read, we will present announcements in the form of lists.

A long show but with a lot of content

The event aired on the channels streaming yesterday it was full of contents that made the length feel less heavy. With a total of more than 2 ore, including the pre show, the games announced in this last one Gamescom 2021 there have been several dozen. All in all we can be satisfied with the several confirmations and many updates, reveal and insights, which have found space in this event. Starting with the new Saints Row, passing through the gameplay of Vanguard, for the announcement of the new licensed tactical rpg Marvel, up to the in-depth analysis of the new contents of the Director’s Cut of Death Stranding. But let’s go in order. 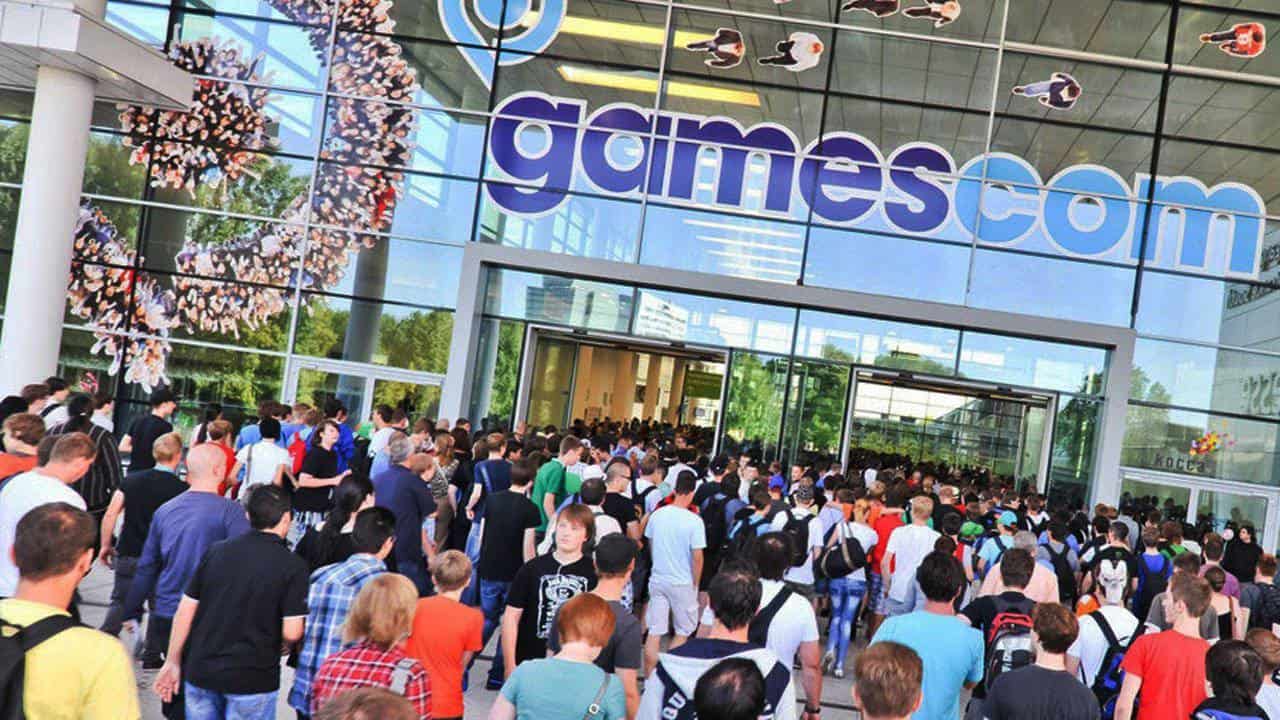 The conference could not have started in the best way. The first announcement concerns the new chapter of the series Saints Row. The latter title was shown with a spectacular trailer in CGI and a comment from one of the developers. The world of Saints Row was rebuilt by zero. New characters, new city, three times to eliminate and lots of action e shootings heart-pounding. An interesting gameplay video of CoD Vanguard and the presentation of the multiplayer from Halo Infinite. 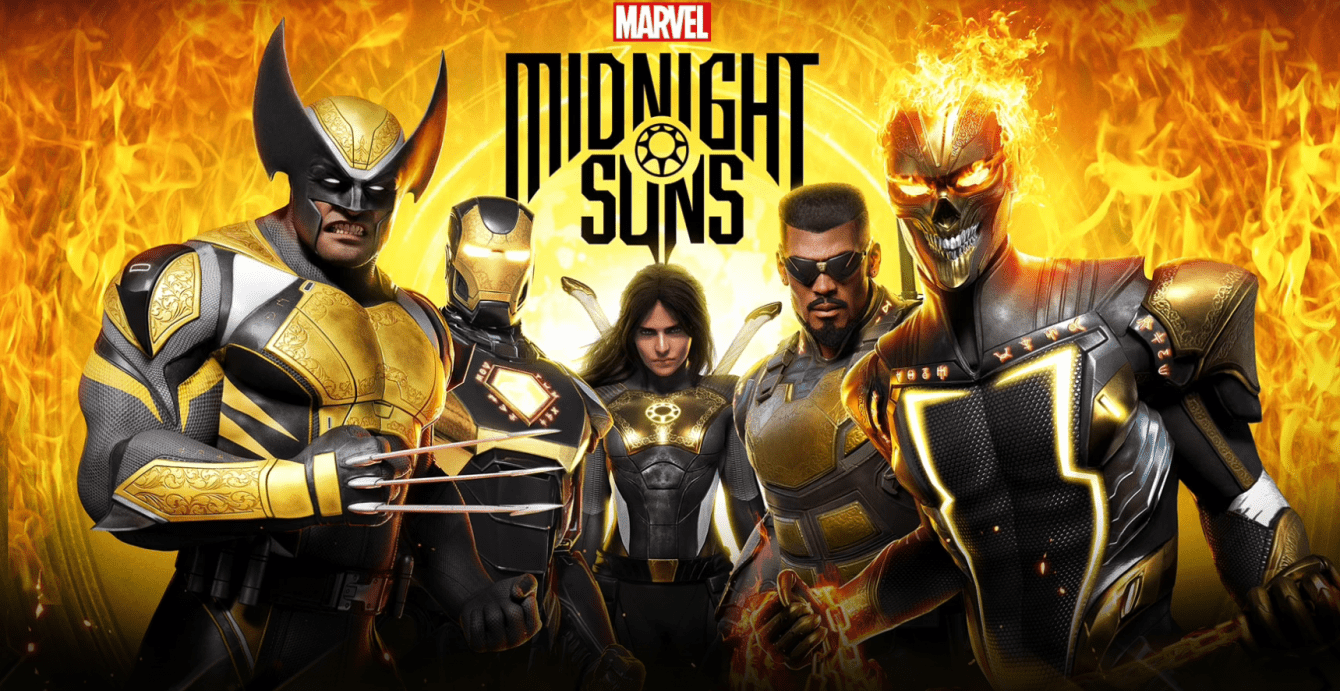 We continue our summary with the return of the sports IP Ubisoft dedicated to racing. Riders Republic was presented with the announcement of the Open Beta available from now until August 28. In the midst of so many titles already known here is the bizarre DokeV, titolo MMO open world Korean with a colorful style. Aimed at a young audience, DokeV seems to have a sector on its side technical stunning. 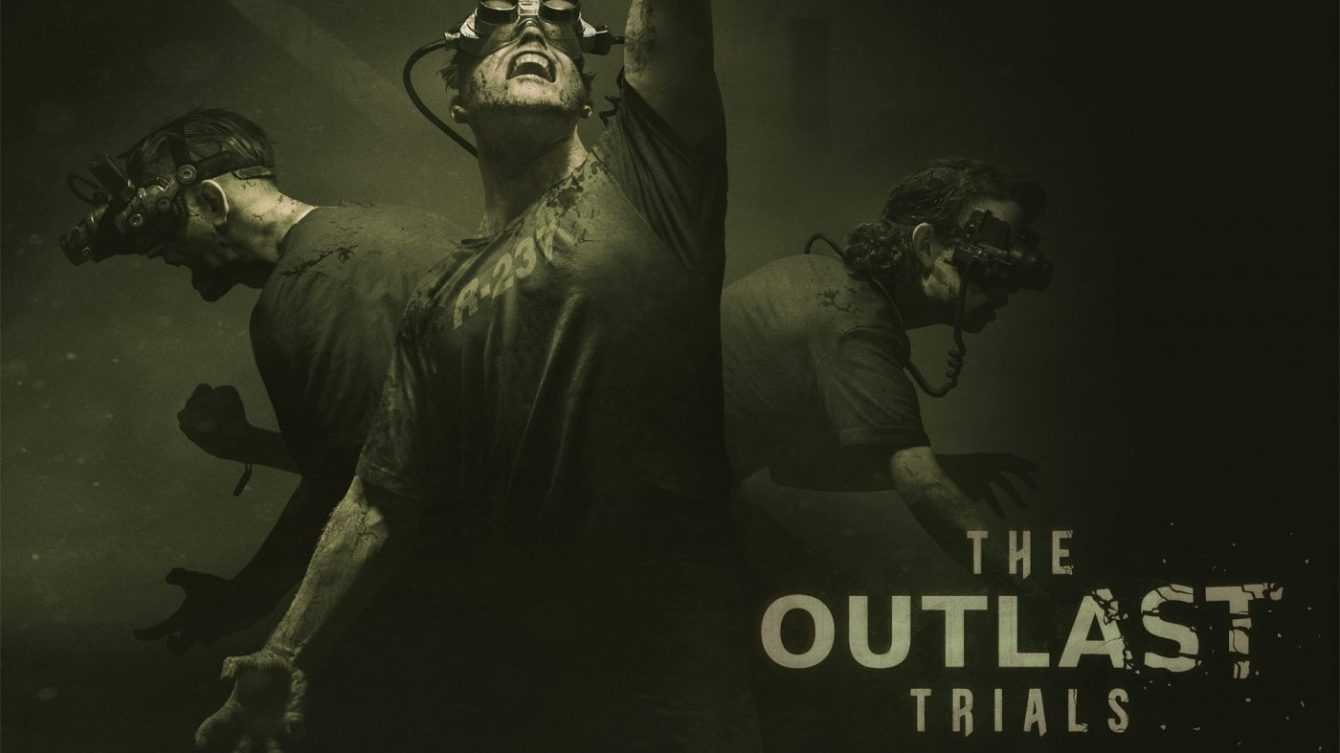 To give breath to the long lecture, the good Geoff introduced the performance of the well-known violinist Lindsey Stirling, which performed a song directly from the soundtrack of Tales of Arise. Return instead Fall Guys with the announcement of a new update with new costumes, as well as the expected Horizon Forbidden West with, not one, but two good news. That is the new release date and the announcement of a patch that improves the performance by Zero Dawn on PS5. 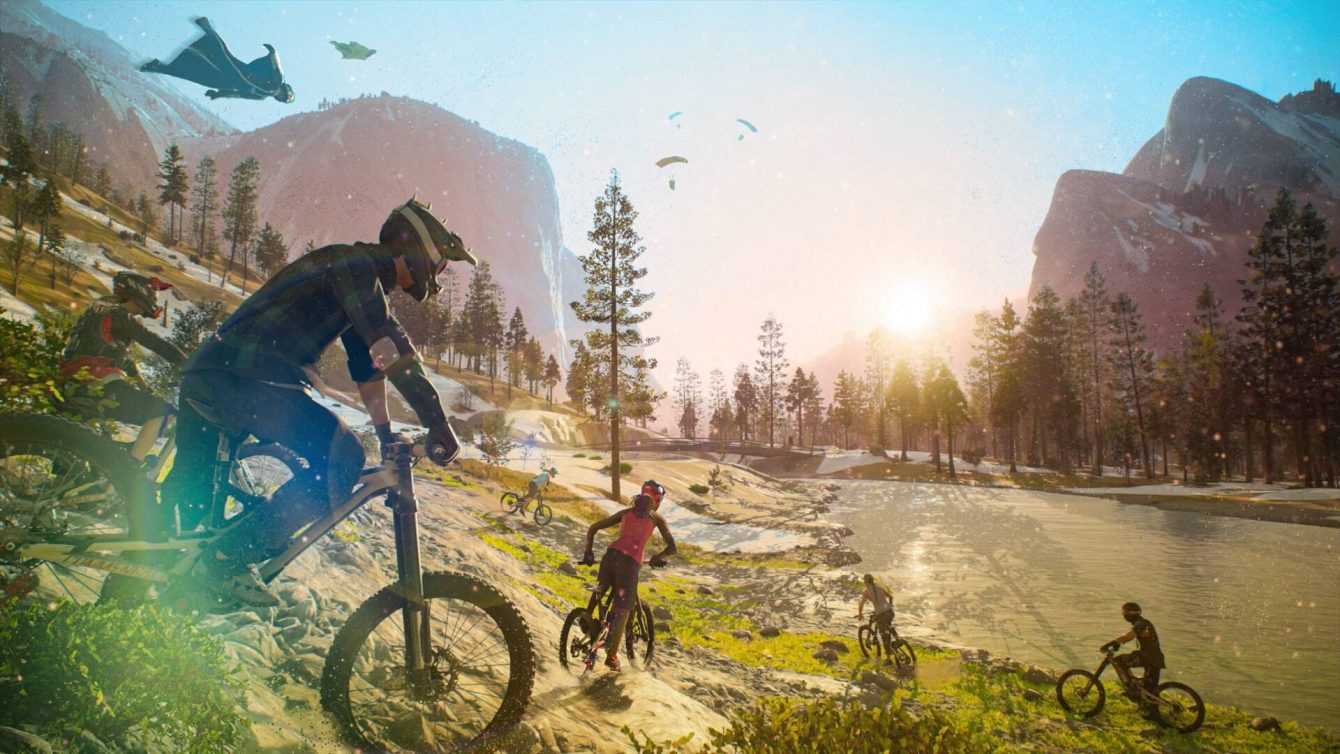 As a final batch of titles, we have a couple of expected title submissions, as well as title updates multiplayer famous. Surely the main dish is represented by the numerous new ones additions related to the Death Stranding Director’s Cut. After the announcement at the last State of Play we have now been able to take a closer look at the new weapons, the new mechanics and the new (absurd) modes. 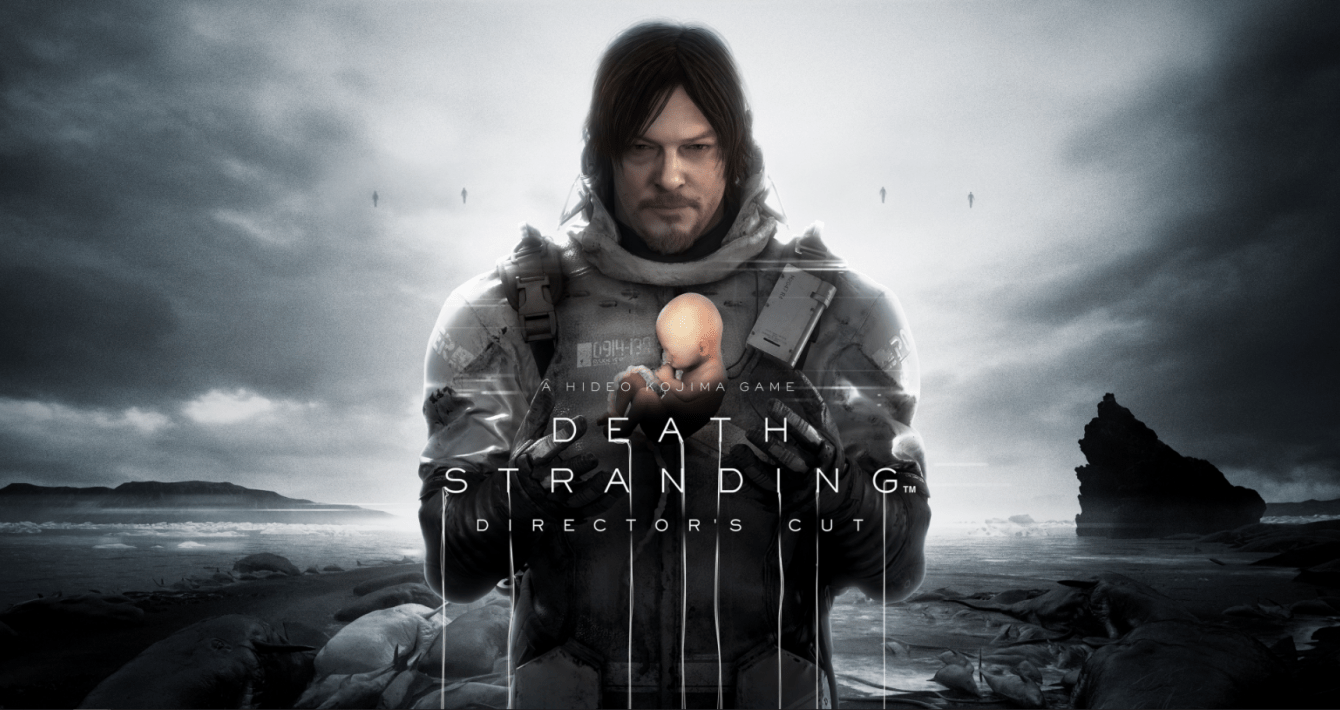 Here we come to the conclusion of this special. Lots of games in this Gamescom 2021, as well as countless announcements and updates. The conference was undoubtedly good, even if the length had the results of a dinner at the end of the year. To be the masters in this show were the Death Stranding Director’s Cut with his numerous additions, as well as the announcement of the final date of Horizon Forbidden West, the nice Lego Star Wars The Skywalker Saga, CoD Vanguard and the reboot of the caciaronissimo Saints Row. Let us know what you think about it comments. That’s all for this appointment, see you next time!

To buy securities in Discount, go to our Instant Gaming link! For more news, insights and specials, follow the pages of TechGameWorld.com.