The ceremony for the awarding of the prizes has just ended Golden Joystick Awards 2021, who decreed the winners of the various categories in the competition. There were many categories at stake, and the results were surprising at times. So let’s take a look at the products that have won this edition, from the game of the year to the best video game of all time.

In 2020, it was the winner as Game of the Year at the Golden Joystick Awards 2021 The Last of Us Parte 2, this year the most important prize of the event was instead Resident Evil Village, the new survival horror from Capcom released a few months ago.

Village was also honored as Game of the Year on PlayStation, in the Best Audio category and for the performance of Maggie Robertson, who in the game plays Lady Dimitrescu, which as we know immediately attracted the sympathies of the fans. This is a great success for Capcom, which this year is ringing one success after another, just think of the enormous impact that the launch of Monster Hunter Rise.

On the other hand, it was the winner in the mobile game category of the year League of Legends: Wild Rift, which has vanquished the competition thanks to its exceptional numbers.

Finally, the winner of Best Gaming Hardware 2021, award that went to PlayStation 5, which won the Xbox Series X and Series S competitors by a good margin, as well as the Nintendo Switch OLED, given by many as a favorite. Sony’s new flagship has been reaping incredible sales right from the start, so it’s no surprise to find it victorious in this category, despite being able to buy it still remains a titanic undertaking.

Dark Souls is the best game of all time

One of the prizes that has been most talked about in the past few hours is certainly the one awarded to Dark Souls, elected best video game of all time. If this recognition seems a bit exaggerated to you, despite the undoubted quality of the title of FromSoftware, you are not alone.

The reasons behind this award, however, allow us to better understand why Dark Souls was chosen as the best video game in history. Indeed, the reason seems to lie in the impact Dark Souls has had on the video game market on its release, now ten years ago: an impact of such magnitude as to create a real sub-genre, that of soulslike. 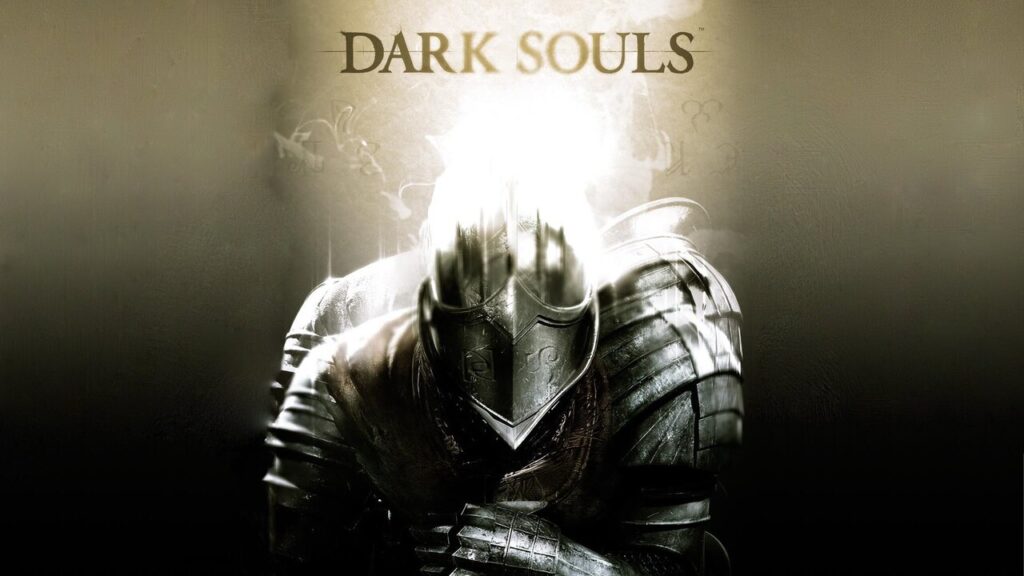 The reason why Dark Souls received the award therefore lies not so much in the video game itself, but must be sought in the paradigm shift which triggered in terms of mechanics, challenge, game world building, game design and so on. A reason that in a certain sense we feel we can share, especially if we consider that the soulslike formula still has a lot to say in the years to come.

At the same time, and without too many surprises, to sit on the podium of Best Gaming Hardware of all times we find the PC, although many have complained about the somewhat vague categorization of the platform. The award was received by Gabe Newell, the current head of Valve.