We had foreseen it and we have been good prophets: Facebook has changed its name. And it became Meta.

The announcement, which implies something much deeper than a mere superficial rebranding, was made by Mark Zuckerberg himself.

When and where? On Thursday 28 October during Facebook Connect (which will obviously be called this for the last year). That is to say at the annual conference of the colossus of Menlo Park, which opened its doors at 19 (Italian time).

Let’s find out what Zuckerberg said during the event and what is known so far about the brand new Meta. And above all we try to understand what change of strategy and objectives will accompany the fresh transition from Facebook to Meta.

Meta: focuses on the metaverse

Much had already leaked out in recent days. Both in terms of the series of scandals that hit the company, and in terms of Facebook’s ever-growing interest in the metaverse.

Something should have changed. There have been those who have bet on Zuckerberg’s resignation: a step back to shake up and change the company. And who, on the other hand, has thought of a rebranding, to focus the attention of users and professionals precisely on the metaverse. For which 10,000 professional figures are expected to be hired in the coming years.

The latter were right: yesterday, at Facebook Conncet, Zuckerberg (who seems willing to remain firmly at the helm of the group) said that Facebook will be called Meta. Or better: already since yesterday, Thursday 28 October 2021, the Facebook group has officially changed its name to Meta.

Any explanation is superfluous: the word (which in Greek means “beyond”) clearly indicates the future focus of society: the metaverse.

The related website and, on Twitter, the @meta handle have already appeared. From December 1, the company will also change the name of its stock, from FB to MVRS.

Facebook will remain only to identify the social network. Which, especially given the recent uproar of Facebook Papers, will probably be destined to have an increasingly marginal role.

Meta as a confidential way of calling the metaverse, so.

For the development of which the Zuckerberg company has invested something like 10 billion dollars for 2021.

Such an expense, of course, provides for an ambitious project. And indeed the metaverse corresponds to a sort of three-dimensional Internet that can really be experienced, through an avatar and a virtual reality viewer, as a second life.

Inside it will be possible to meet, play, work, buy and much more.

During the presentation on Facebook Connect, Zuckerberg has focused heavily on the concept of realistic sharing of a virtual space with people in different places. “We will be able to feel the presence of others, as if they were there, their body language, their expressions. We can invite people to our house and start meetings; the house will also become an office ”.

The metaverse will aim to be a rather complete surrogate for reality. Space therefore for games: the developers will produce more and more futuristic and exciting games for Oculus Quest.

But also space for work. For example, there will be virtual meetings, which will be accessed from Horizon Home (what you will see first when you put on the Oculus Quest headsets). You will be able to use different apps, from Slack to Webex. The CEO of Meta said: “We can work remotely, we have seen it in the last two years, but the reality of hybrid work is different, with the metaverse it will be easier to give people access to their office regardless of where they live. And it will also be useful for the environment, if we think about how much traffic will be avoided ”.

Zuckerberg then demonstrated the potential of the metaverse on the didactic side. 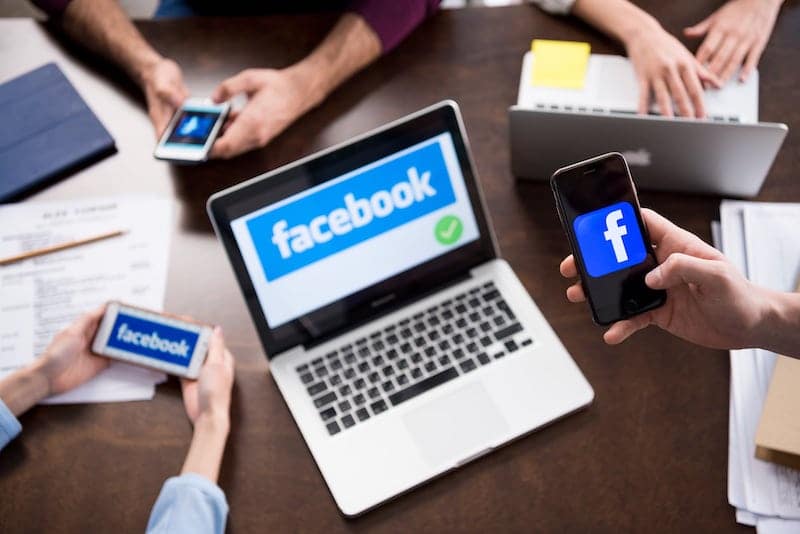 For the metaverse to express its full potential, Facebook – indeed no, sorry, Meta – cannot be the only one company to take care of it. Zuckerberg also said: “Teleporting to the metaverse will be like clicking a link on the internet: an open standard. We need interoperability ”.

However, it seems that other large companies, such as Microsoft and Epic Games, are already moving in the same direction.

However, the times for a full realization of the metaverse will not be short. As vice president of global affairs Nick Clegg recalled, “it will take years before it is fully realized.”

“The metaverse will reach a billion people in a decade and create millions of jobs,” said a gloating Zuckerberg.

However, the delicate issue of privacy remains. Which, if it has already shown itself several times as the Achilles heel of the social network, it will be even more difficult to manage in a complex and pervasive reality like the metaverse. Even if the CEO of Meta has assured that this sort of three-dimensional network “was designed for safety”.

The Facebook question remains open: what will be the fate of a platform that, even if it is going through its most difficult period, can still count on almost three billion users?