Google initiated the release of a new update for its Pixel 6 and Pixel 6 Pro. The update was scheduled for the beginning of the month but was probably interrupted due to the need for a series of optimizations related to the Tensor proprietary SoC. In these hours, however, the distribution of the December Feature Drop has finally started for the new Pixel 6 and 6 Pro. The new update brings various optimizations that promise a general improvement in the performance of the two smartphones.

The new upgrade package has a weight of approx 200 MB ed introduce le security patches updated in December. It should be noted, however, that available to owners of one of the new Google Pixel 6 there are also several bug fixes that go to optimize the software as much as possible of the two smartphones which in recent weeks have shown, in several cases, the need for some corrections.

More optimization for the software

The new update being distributed for the Google Pixel 6 should significantly improve the user experience, eliminating several bugs that have emerged in recent weeks. In particular, the functioning of the fingerprint sensor digital, with an optimization of the sensitivity, and also l‘audio Bluetooth it should now work correctly. It should be noted that the update introduces a new balance for the camera which could guarantee an improvement in performance. 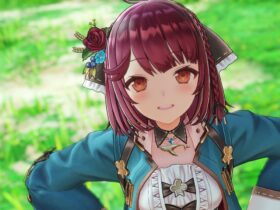 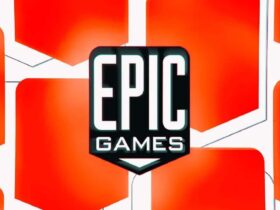