The so-called sugar daddy apps will be removed from the Play Store starting September 1st.

With the next update, all applications that in some way promote meetings in which a fee is expected will be banned from the Google store.

Let’s see what the measure will lead to. But first let’s find out what the “sugar daddy” apps are, which in theory would already be banned on the Play Store, but which are actually present in considerable numbers. And they will be until next September 1st.

The apps for “sugar daddy” are particular applications that, so to speak without too many words, organize or favor meetings in which a reward is provided. To be even more direct, these are paid sex dating apps.

The question that will arise spontaneously for many of you readers is more than legitimate: how is it possible that until today this type of applications had not yet been banned?

But in fact, theoretically, these apps are banned. This was established by a law signed in 2018 by Donald Trump, the SESTA-FOSTA. The two names correspond to the same acronyms of two laws: the Stop Enabling Sex Traffickers Act, approved by the Senate, and the Fight Online Sex Trafficking Act, approved by the House. In concrete terms, the provision removes the safeguards provided for by section 230 of the Communications Decency Act for content that “promotes or facilitates prostitution”.

In short: the law, which seems a bit messed up, would provide for the protection of victims of sex trafficking through the Net. But according to many detractors, it does not distinguish clearly enough between sexual exploitation and consensual services.

Apple has long since solved these problems, having quickly adapted to the requirements of the law.

Per Google the problem stems from the ambiguity of many sugar daddy apps. Which, although easily traceable by typing some keywords, are careful not to explicitly declare the true purposes of those who access it.

Subscribers, as long as they converse in chat, not only remain in absolute anonymity, but carefully avoid offering or requesting a certain type of service.

However, everyone’s intent is clear. This is a sex trade, in which the “daddies” are ready to exhibit above all information concerning their profession and their income. While the girls inevitably aim to provide information mostly concerning the physical appearance, including photos (the most intimate of which are accessible only privately by the person concerned).

The game is uncovered. But the lack of clear references to prostitution has so far protected many applications on the App Store, some with over 500,000 downloads.

The ambiguity of app descriptions for “sugar daddy”

It makes you smile (bitterly) the ambiguity with which some of these apps for “sugar daddy” are described.

In one definition, for example, we read that the app in question is “an exclusive dating community for sophisticated and ambitious people who are looking for a partner for a very specific lifestyle”. Another is presented as “a meeting place for rich and successful men, and attractive and confident women who want to enjoy the luxurious side of life together”.

There are, even if they are far less popular, apps with decidedly more explicit names or descriptions. In some cases, the words “sugar daddy” even appear in the name of the application itself. 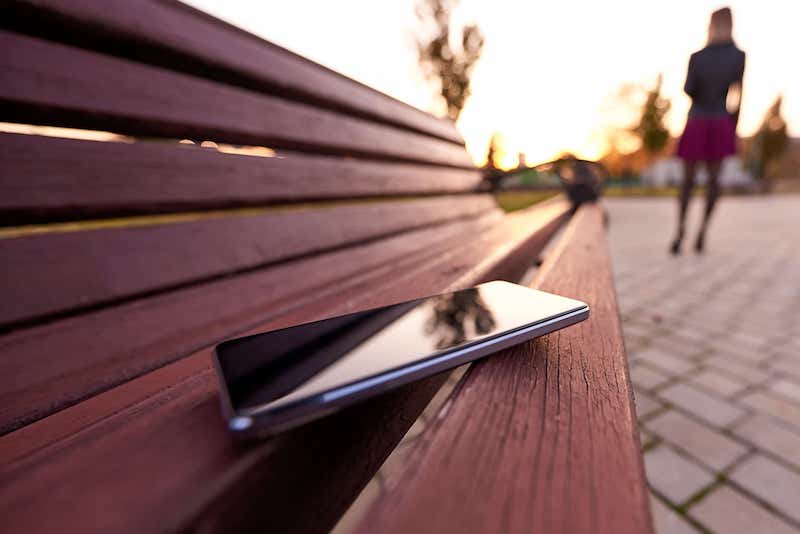 The leaders of Google were obviously aware of the true nature of the apps for “sugar daddy”, and with the new rules for developers, released on Wednesday 28 July, they have finally banned them.

The removal will take place with the release of the new Play Store update, available from next September 1st.

Away from the store, therefore, all platforms in which “it is expected or implied that a participant will provide money, gifts or financial support to another participant”. In exchange for what, it goes without saying.

Before this provision, only “services that can be interpreted as sexual acts in exchange for a fee” were banned on the Play Store.

In a note on upcoming updates, Google is even more explicit: “We are updating the Inappropriate Content Policy to institute new restrictions on content of a sexual nature, specifically banning paid sexual relations.”

More generally, from 1 September intimacy and the sexual sphere will be better protected. For example, the developer policy states that “apps that contain or promote sexual content or profanity, including pornography, are not allowed. Or any content or service intended to be sexually rewarding.

Content that contains nudity may be permitted if the primary purpose is educational, documentary, scientific, or artistic and it is not free. “