The division AWS (Amazon Web Service) from Amazon, announced the launch of the Gravition3 processor. AWS (for more information click here) produces processors Gravity for some years already, and has now announced that its design Graviton3 will soon be available in the cloud. Today we see the full launch of the CPU Graviton3 with the first instances available in the AWS cloud. In C7g instances, AWS customers can now scale their workloads across instance variants vCPU from 1 to 64. Graviton3’s 64 cores run at a speed of clocked at 2.6 GHzmaximum memory bandwidth of 300 GB / secmemory controller DDR5, 64 core. The Gravition3 design is based on a seven-die silicon chiplet, SVE (Scalable Vector Extension) a 256 bit, all on 55 billion transistors. Coupled with up to 128 GiB of DDR5 memory, these processors are compute-intensive solutions. AWS noted that the company used monolithic processing and logical memory controller design to reduce latency and improve performance. An interesting thing to note is the motherboard where AWS hosts Graviton3 processors. Typically, server motherboards can be single, dual or quad socket solutions. However, AWS has decided to implement one single solution with three sockets. This three-socket configuration is designed to see each CPU as a independent processor, managed by a Nitro Card, which can manage exactly three CPUs. The company notes that the CPU is now generally available with C7g instances.

And what do you think of this new CPU with 64 Core Gravition3? Tell us yours by leaving a comment below and keep following TechGameWorld.com to stay up to date on the world of technology (and more!). 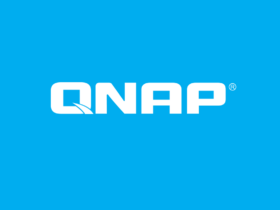 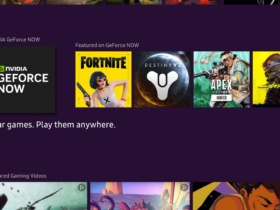