During tonight’s Game Awards, Paramount + released the official trailer of the new TV series, arriving in 2022, dedicated to Halo.

The idea of a TV series dedicated to Halo has made the eyes of fans shine since the first announcement, which, however, was followed by little or no information. This night however, in the course of the Game Awards 2021, the official trailer of the series dedicated to the famous videogame franchise was presented. The appointment is obviously for 2022, an unspecified date, on the streaming platform Paramount+.

We are in the 26th century and an alien entity called the Covenant is threatening humanity. The production of the TV shot is assisted by the same developers of the famous video game series, namely Bungie Studios e 343 Industries. As for the cast, we know that Master Chief will be played by Pablo Schreiber (Lords of Dogtown, Skyscraper, First Man, Law & Order and others). Other confirmed actors are Jen Taylor (in the role of Cortana), Charlie Murphy, Olive Gray, e Danny Sapani, Natasha Culzac, Kate Kennedy, Shabana Azmi, Bentley Kalu e Bokeem Woodbine.

The Halo video game series has sold around the world about 80 million copies, divided among the six official titles, as many spin-offs, a definitive collection and a remake. 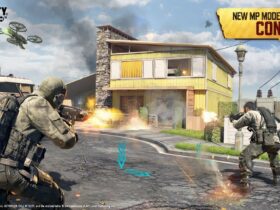 Call of Duty: Mobile: Season 10 brings many new features to the game 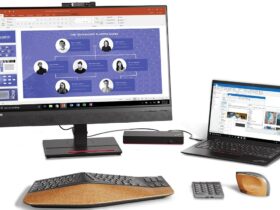 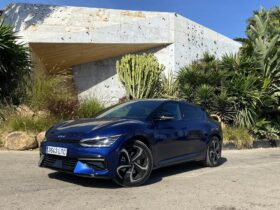 KIA EV6 2021, our experience with the complete and futuristic EV