Available from November 24 on the Disney + platform the new Hawkeye series set in the Marvel Cinematic Universe, dedicated to Hawkeye

“They’ll never make a Hawkeye movie!” they said. And they were right. In fact, they decided to make a television series about it. And Disney’s decision was never more apt.

It has been available on Disney + for a few hours, the series entitled Hawkeye dedicated to the most underrated Avenger.

In fact, Hawkeye has always been a niche hero, never considered on a par with his colleagues such as Iron Man, Captain America or Thor. Our Clint Barton is a simple archer, agent of the Shield who makes his appearance with a small cameo in Thor, and then, in 2012, in The Avengers, remains under Loki’s control for much of the film, but then thanks to the fantastic slap of his colleague and friend, Natasha Romanoff AKA Vedova Black comes to her senses and joins the others in the battle against Loki and his army of Chitauri.

Although the character declares that he wants to retire after the events of Age of Ultron, we also find him in Civil War where he sides with Steve Rogers, but against his historical friend Natasha. Indeed after his arrest he decides to serve house arrest in order to remain alongside his family. 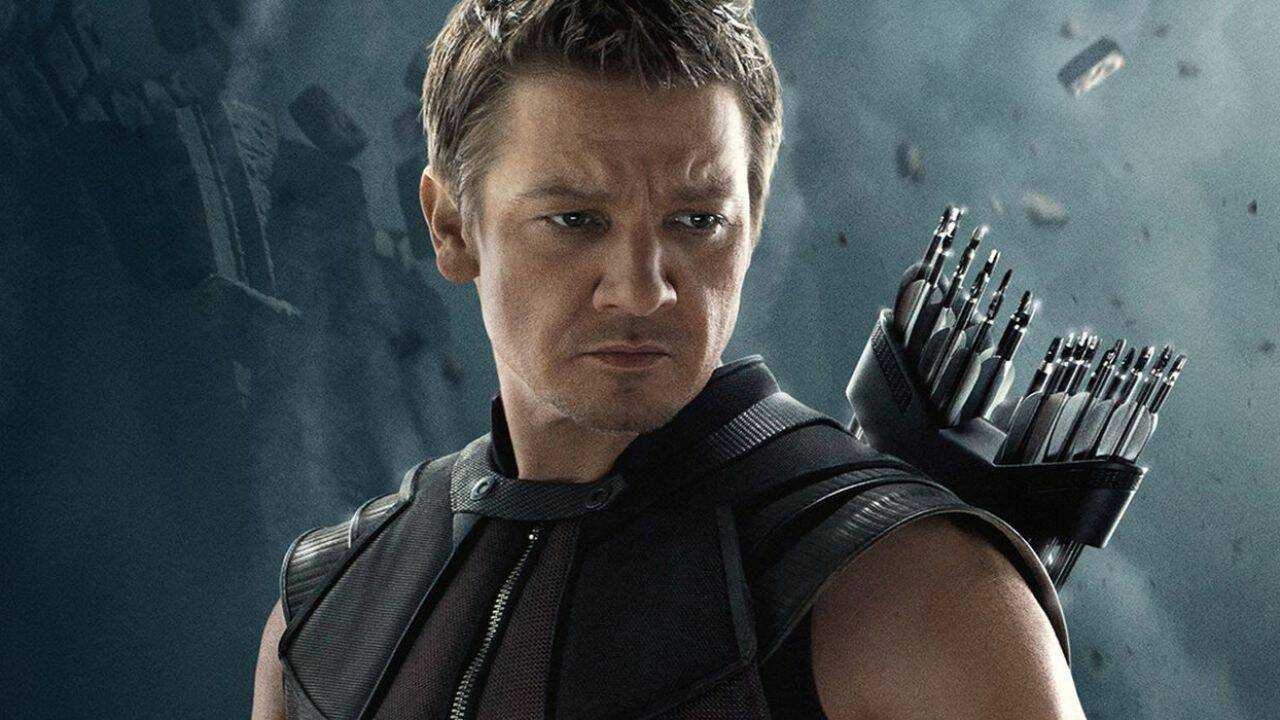 Clint reappears as Ronin at the beginning of Avengers Endgame. The famous snap of Thanos has, in fact, pulverized his whole family, so our favorite archer decides to take on a new identity and take it out on all the organized crime left alive, for the mere fact that it still exists unlike many good ones. people who have disappeared. Tracked down by Natasha rejoins the Avengers for the final mission in an attempt to stop Thanos and undo the effects of the infamous snap.

When the various Avengers travel back in time, Clint and Natasha travel to Vormir in 2014 to retrieve the Soul Stone. Both are willing to sacrifice themselves in order for the other to get the gem and Clint is about to sacrifice himself when Natasha stops him by sacrificing himself in his place, under the desperate eyes of the superhero archer. When the 2014 Thanos with the Black Order and his entire army attack the Avengers base, in the present Clint does everything to keep the Gems away, and finally he and all his comrades resurrected thanks to the snap of the Hulk manage to win. . After the final defeat of the Mad Titan, Clint can finally return with his family.

Although he does not appear, Clint is mentioned in the Black Widow movie when, in the after-credits scene, Countess Valentina Allegra de Fontaine points to Yelena Belova, Clint as her new target. declaring that he is responsible for Natasha’s death and thus instilling in the latter a deep thirst for revenge. 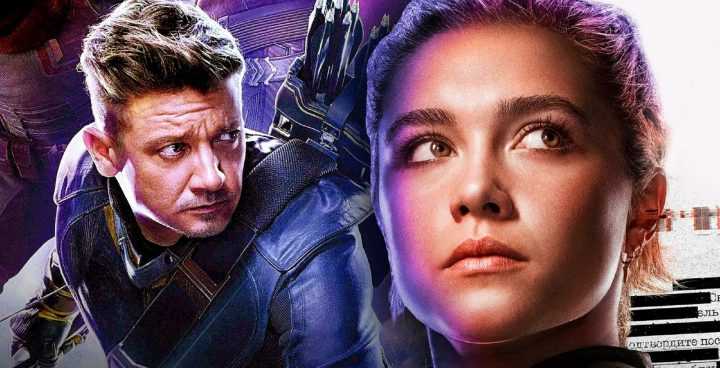 But what is the Hawkeye series focused on? In the first two episodes we saw Clint played once again by our beloved Jeremy Renner, who tries to spend the Christmas holidays with his family, but thanks to the recklessness of Kate Bishop, played by actress and singer Hailee Steinfeld he finds himself involved in one clash with Ronin’s old enemies, will he be able to get home for Christmas?

We know that in this series Clint will play the role of mentor for the young Kate, who (in the comics) will inherit her name in the Young Avengers, but we’re also sure we’ll see Yelena Belova again after the Black Widow post credit scene even though she hasn’t shown up yet.

The first episode is very much a presentation of the protagonists, introduces Kate Bishop and shows Clint’s current situation as he is busy being a dad. The meeting between the two takes place at the end of the first episode and it is from the second that the action bomb begins that is unleashed around the Ronin costume, recovered by Kate at a black market auction at which she had posted.

The series shows that it has all the typical ingredients of cinecomic in perfect Marvel style only that for the first time, it has fallen into a very Christmas setting, perfect to keep us company in this period.

Judging by the episodes released in these hours the premises are all there, and from the crackling start I can’t wait for the series to go live.

And have you already seen the first two episodes of the highly anticipated series? You can find them on the Disney + platform.