Apps are the beating heart of every smartphone, because they allow us to exploit our device to its full potential

On average, between pre-installed and non-pre-installed apps, each person has an average of 80 applications on their mobile phone, half of which are often not used for months and months. Now there are applications of all kinds, ranging from those for cooking recipes to those for keeping fit, even reaching the free winnings verification app of scratch cards. Today we want to recommend some really useful apps, which in our opinion should never be missing on a smartphone. Are you ready to discover them with us?

Let’s start with IO, the Italian public services app, created by the Department for digital transformation. It is undoubtedly an App that today cannot be missing on anyone’s smartphone, because it allows us to access in a few moments to many local and national public services, including the famous COVID-19 Digital Green Certification.

The application is obviously free and is available for both Android and iOS.

Today there is practically no one who can do without this very famous App that since 2009 has started to change the way of communicating for millions of people. WhatsApp is the most famous instant messaging service in the world, which allows you not only to write messages, but also to share photos, make calls and video calls, and of course to share small and large files. In 2014 the App was purchased by Facebook and is now part of the new Meta Group. For a certain period the App was paid (the amount was negligible), while today it is free.

Today, most communications – be they work, school and family – go through Teams. The Microsoft application allows you to schedule meetings, make calls and manage files and conversations very quickly at any time of the day. The App is very intuitive and easy to use, and saw a real boom in 2020 when many started using it in Smart Working and then couldn’t do without it.

With globalization it often happens, both in Italy and abroad, to find ourselves faced with terms that we do not know. Thanks to Google Translate we have at hand a simultaneous translator with many functions that have been improved and implemented over the years. For example, you can use the camera to automatically translate the menu of a French restaurant, while thanks to the microphone you can translate a conversation in real time.

Who hasn’t ever needed to know the weather forecast? The ilmeteo.it App is the most downloaded among those dealing with the meteorological sector. The application is very well done and allows you to quickly and easily search for the weather conditions of many locations, not only in Italy. The forecasts are valid both for the current day and for the following days, with the days divided into time bands, and show temperatures, rainfall as well as the speed and direction of the wind. 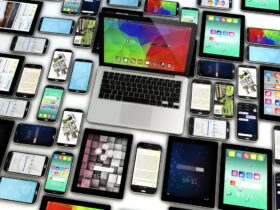 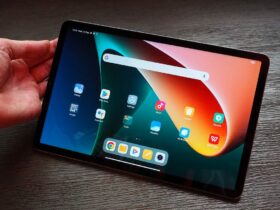 Unlock the power of multi-window interaction on your tablet 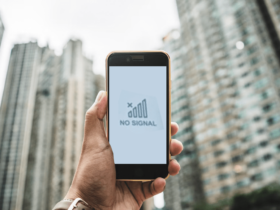 Cellular signal booster: why could you need it?

How to unlock disabled iPhone without passcode