In Sound Mind, the latest psychological horror from We Create Stuff is now available for PC, Xbox Series S / X, PS5 and Nintendo Switch, and today we want to tell you about it in our review

The horror landscape (especially the indie one) never fails to enrich itself with new, interesting titles. Last on the list is In Sound Mind, a psychological horror developed by the boys of We Create Stuff. In the role of the psychologist Desmond Wales, we find ourselves stuck in a distorted reality where the nightmare from which to escape are precisely the poor patients of our protagonist. Between mystery, horror and revelations, let’s discover together In Sound Mind for PS5 in this review!

Sound of mind? Sure?

Sane of mind. This is the literal translation of In Sound Mind, We Create Stuff’s latest effort. We are always willing to try new terrifying indie horror, but as we progress through the game we realize how much the study, rather than frightening, has concentrated on distressing the player with current issues set in a scenario as surreal as it is spot on. As already mentioned, in the role of the psychologist Desmond Wales we will have to seek the truth exploring your own mind. Cassette after cassette, we will explore the pathologies that plagued Dr. Wales’ patients in the pursuit of puzzles to solve, action and mystery. The human mind has never been so fascinating. 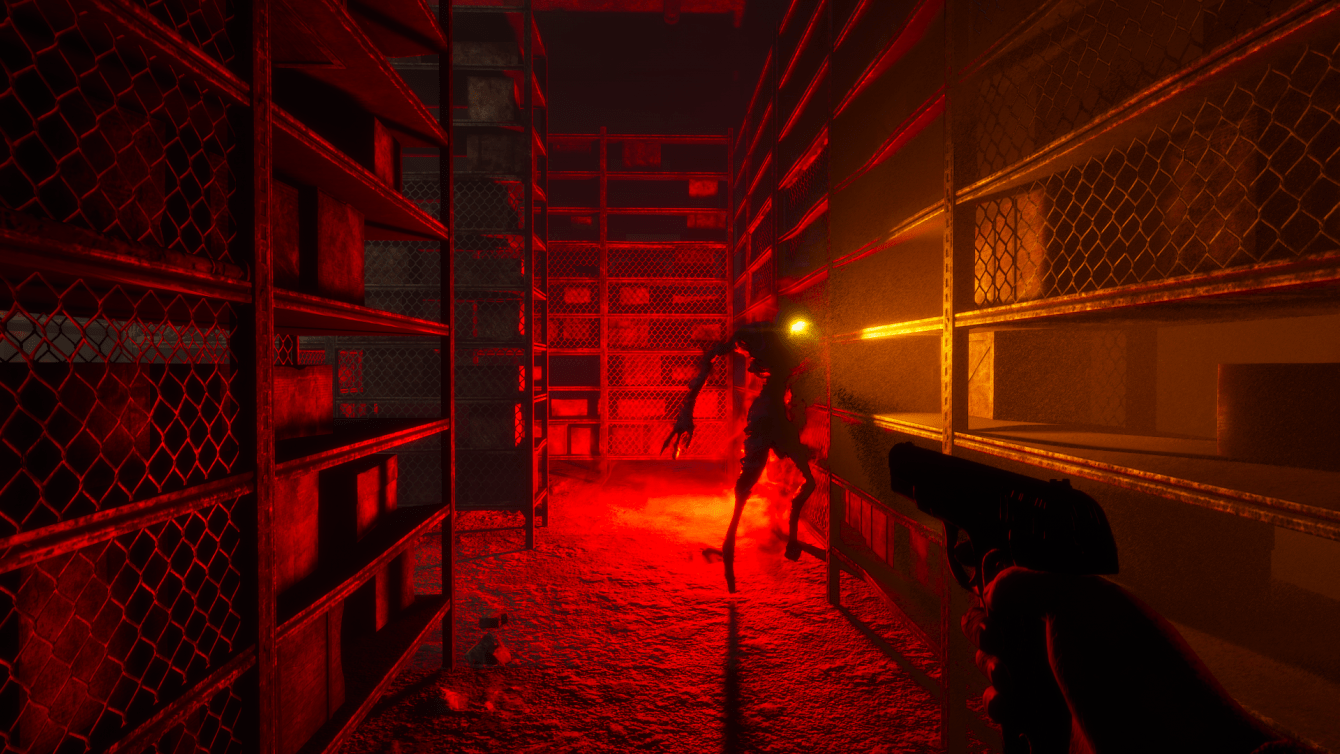 A Series of Unfortunate Events – PS5 In Sound Mind Review: Are you sane?

The structure of In Sound Mind is quite simple. The whole game is based on audio cassettes, which we will find during our agonizing adventure. These cassettes contain the recordings of each session of Dr. Wales’ patients. Through these cassettes we will be transported to our subconscious, where we will face the fears and torments of the patients until their tragic ending. The “base” where you can listen to the recordings and reorganize your ideas is a projection of the study of our protagonist in your own mind, whose front door allows us to enter the pasts of the poor patients.

Thanks to this structure, the developers were able to set up the various cassettes in such a way as to have a different type of game based on the creatures that we will be in front of. If the first cassette is characterized by a strong stealth component, the second folds on an action adventure that takes hands full from Resident Evil, and so on. This choice makes the game particularly varied and not at all boring or repetitive, with the exception of some transitions (which we will discuss later). 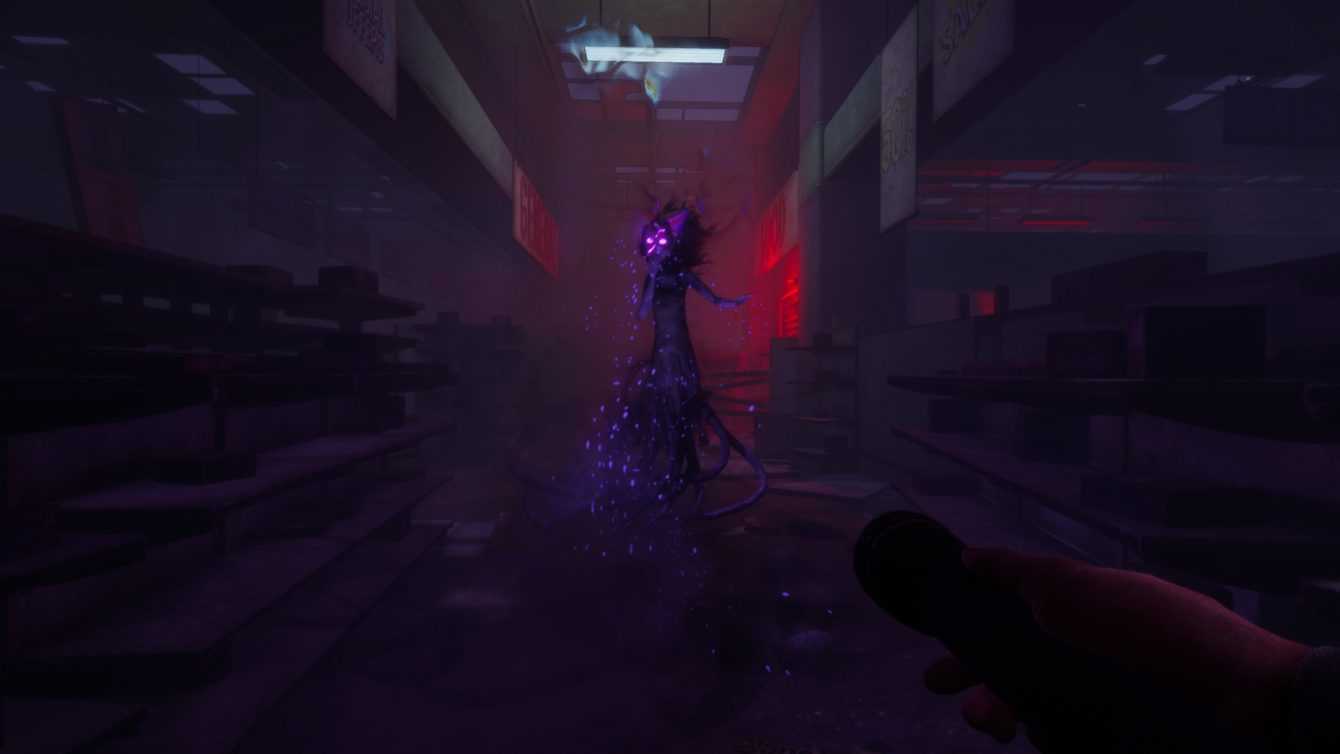 Gameplay – In Sound Mind PS5 Review: Are you sane?

As mentioned, the gameplay of In Sound Mind varies significantly between the various cassettes that we will find ourselves playing. The game consists of four cassettes, very different from each other in experience and approach. To be completely honest, the first few minutes of the game aren’t particularly interesting. The game looks at first a photocopy of the thousands of indie horror available on the market and struggles to surge up to the first patient’s cassette. Once introduced to the basic mechanics and to the synopsis of the game, we will find the first tools useful to enter the first “chapter” of the story. From here on, the game begins to engage and entertain, with a strong stealth component and a ingenious use game assets (in particular the “multifunction” glass splinter).

Once the first paranormal encounter is concluded, we move on to the second without wasting too much time, with the gameplay that veers towards uno shooter alla Resident Evil with all in all fun platform components. With the exception of some decidedly unrealistic situations (the splinter of glass can apparently destroy wooden planks and containers) the simplicity and immediacy of the gameplay make the game pleasant to follow, without polluting or interrupting the narrative in any way. 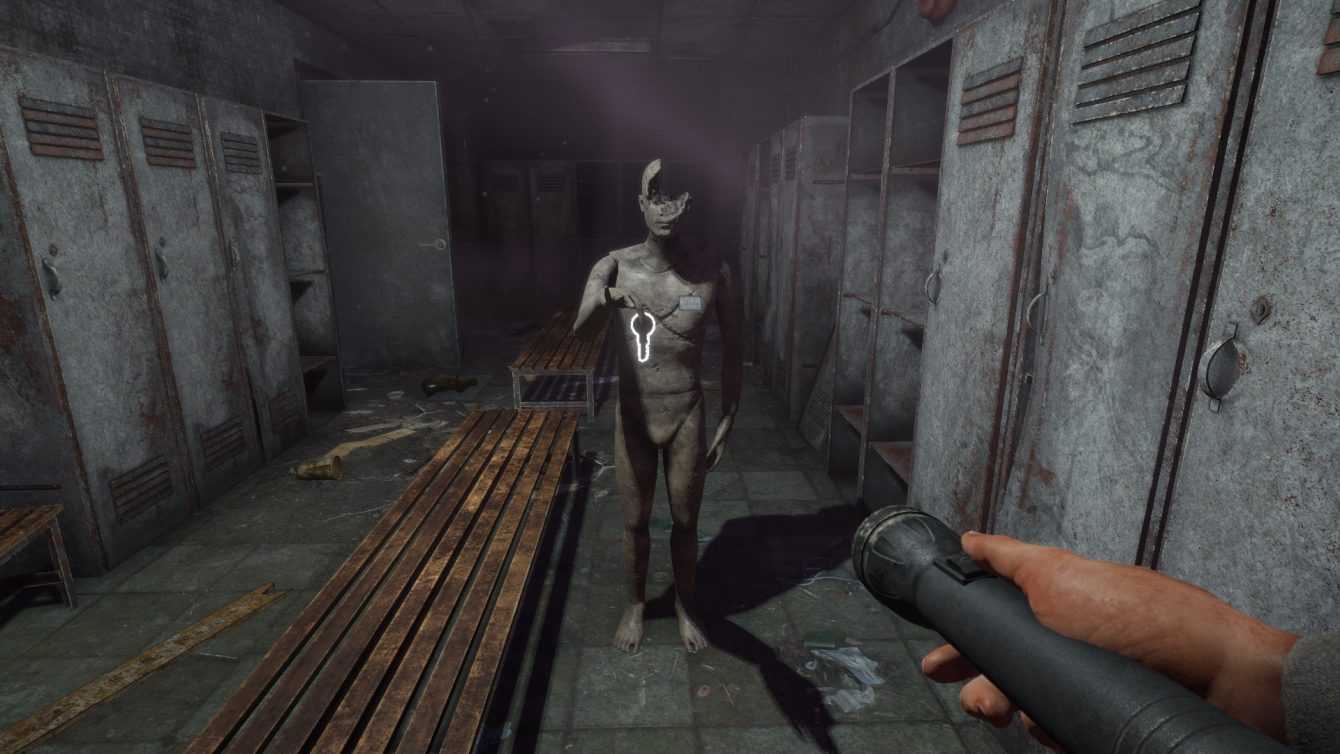 Technically Enough – In Sound Mind PS5 Review: Are you sane?

In the technical and artistic sector, however much the commitment of the development team shines through, the obvious limitations come to the surface of the tight budget. Although the game runs smoothly, the models are not particularly convincing and this leads to not having the impression of actually being in front of a next-gen title. The audio sector, on the other hand, fully convinces both in sound design and in music, taking inspiration (clearly) from the big names of the horror videogame landscape.

If even the HUD is a bit dated and not particularly well maintained, they are worthy of mention particle effects and volumetric lights, which on Sony’s new console perform particularly well. In addition, the “filigree” that constantly covers the game room, gives that sense of old school that perfectly matches the setting and the period in which the adventure of Dr. Wales is set. 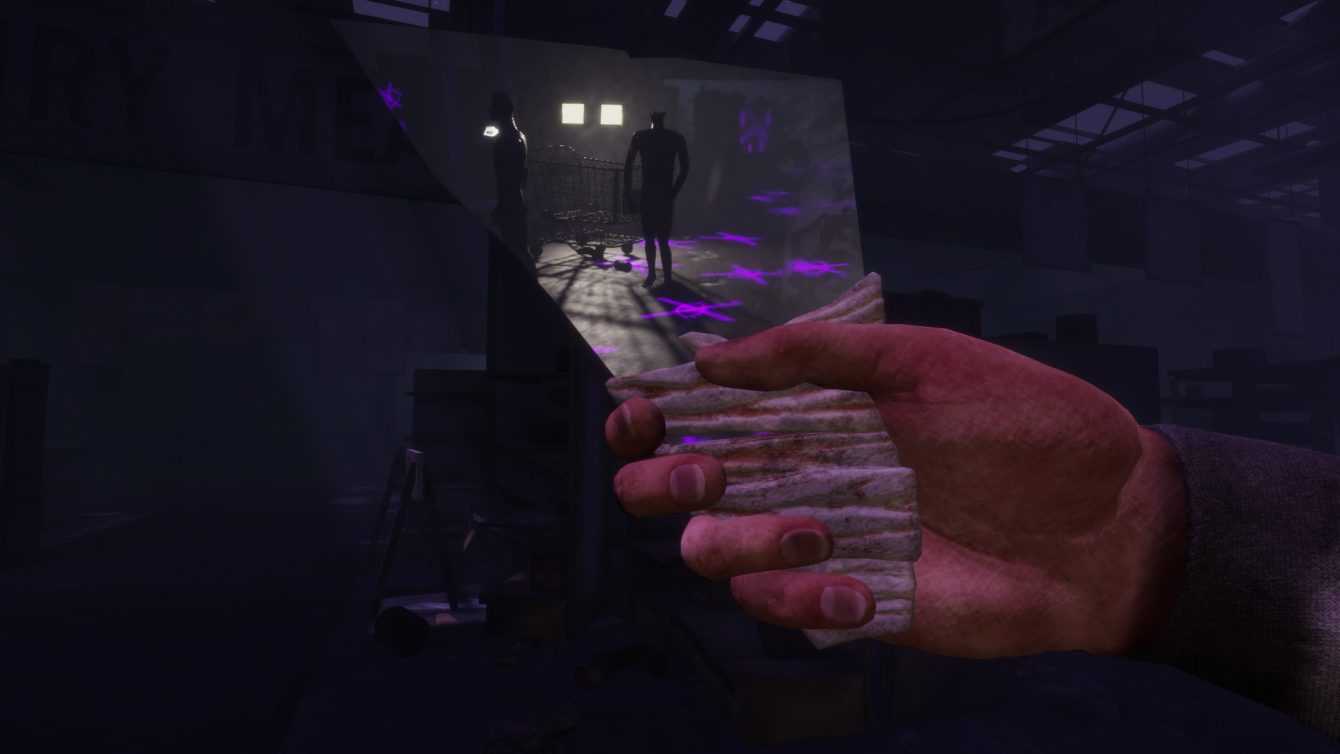 From head to arm

Coming to the conclusion of this review of In Sound Mind for PS5, we find ourselves taking stock of a good title. In Sound Mind it’s a good game, which makes some intuitions its strengths. The good variety in the gameplay is as much a pro as a cons, given the decidedly too much action fps drift towards which the game turns from a certain point onwards. The plot turns out all in all well built, leaving an open question probably to be explored in a potential sequel. The puzzles and boss fights are well articulated, thanks also to the centrality of the key objects. At the end of the carousel, a bitter taste remains in the mouth due to the lessening of the sense of tension as the game progresses. Too bad also for the technical imperfections and a graphics that are not as satisfying as we would have liked.

In Sound Mind is now available for Nintendo Switch, Xbox Series X / S, Microsoft Windows and PlayStation 5 at a price of € 29.99. As always, before saying goodbye, we remind you to stay in the company of TechGameWorld.com. In addition, we invite you to consult the Instant Gaming catalog for many games at a discounted price. Hello and good gaming!

Far Cry 6 guide: tips and tricks for the perfect revolutionaries!

The future of prepaid cards in the world of online purchases