iOS 16 introduced a new privacy feature that requires users to authorize apps to access their iPhone clipboard to paste text from other apps. But some users have encountered quite a few problems with this option, which displayed the login request with a exaggerated frequency. So, in late September, Apple released iOS 16.0.2 to fix this and other bugs. Meanwhile, the Cupertino company continued to work to improve the function with the beta on iOS 16.1.

Still improvements to the copy and paste function of the iPhone. The fourth beta of iOS 16.1, and its later versions, shows the entry “Paste from other apps”In the menu of applications that have already asked users for authorization for paste content from other apps. This item allows users to choose between three options:

The option gives users more granular control and flexibility over copy and paste permission requests, which should help make the privacy feature less of a hassle. Especially considering that the menu is not displayed for Apps that have never requested authorization for the clipboard. In short, a notable improvement, don’t you think? 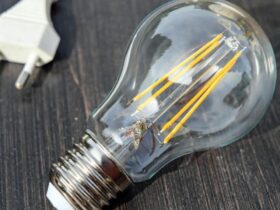