The 14.5 update of iOS added native support for controllers PS5 e Xbox Series X e S on iPhone and iPad. Available from today, the update 14.5 is an important addition to the mobile device operating system of the Cupertino house. In addition to the above, the update aims to make tracking by apps transparent (meaning apps now need express permission to track user data). Additionally, there will also be a workaround for face unlocking devices for those wearing face masks, new entries for Siri and more. Let’s see all the details about it in the next lines of this article.

iOS: Here’s how to install the update that introduces support for PS5 and Xbox Series X

iOS is now compatible with the controllers of PS5 e Xbox Series X via Bluetooth. The feature had already been anticipated for some time, with users previously forced to find workarounds or use the DualShock 4 when streaming from PlayStation 5 in apps like PS Remote Play, in the absence of proper DualSense support. 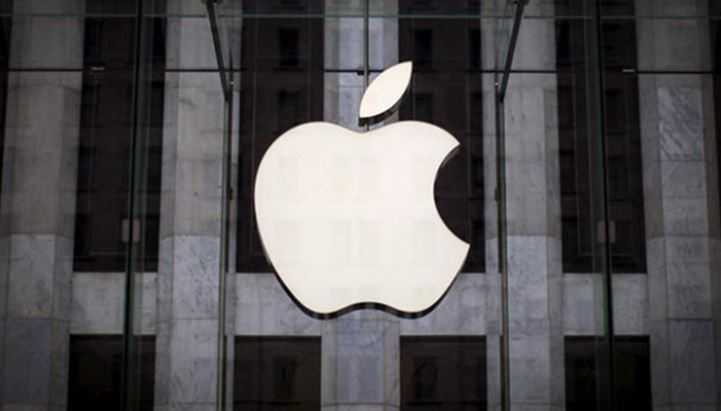 Gamers will also be able to use the DualSense and Series X controllers with the Apple TV compatible. This will allow the community to play the titles of the selection Apple Arcade on the big screen with a next-generation controller. You can find and install the update by going to the Settings app, tapping the General tab and then scrolling down to Software Update.

The addition in question also had great timing as Microsoft just started its beta testing program for Xbox Cloud Gaming on iOS devices. Gamers will be able to use the latest Xbox controllers when playing through Safari starting with OS update 14.5 if they are lucky enough to be chosen to take part in the beta. Apple, the company recently revealed a new and colorful Ultra-thin iMac, find all the details in this article. A new firmware update for Sony’s flagship console was also released today.