The latest rumors about iPhone 14 they see Apple at work to bring a fingerprint reader under the screen: the Touch ID is about to return. However, it seems that the Apple will accompany the solution with Face ID, without giving up completely. In this way, users will have two ways of biometric unlocking of their smartphone.

The latest reports from LeaksApplePro , citing sources close to Apple’s supply chain, report a renewed interest in Apple’s fingerprints. The company wants in fact bring Touch ID to iPhone 14. But without giving up the full-screen design seen in recent years. In fact, the fingerprint reader should arrive below the screen, even if at the moment it is not known for sure which technology Apple wants to use to make the unlocking safe and fast.

Prior to this new report, analyst Kuo Ming-Chi had explained that Apple would bring this type of technology to iPhones in 2023. But it appears that the company may instead be ready as early as next September with an on-screen reader. 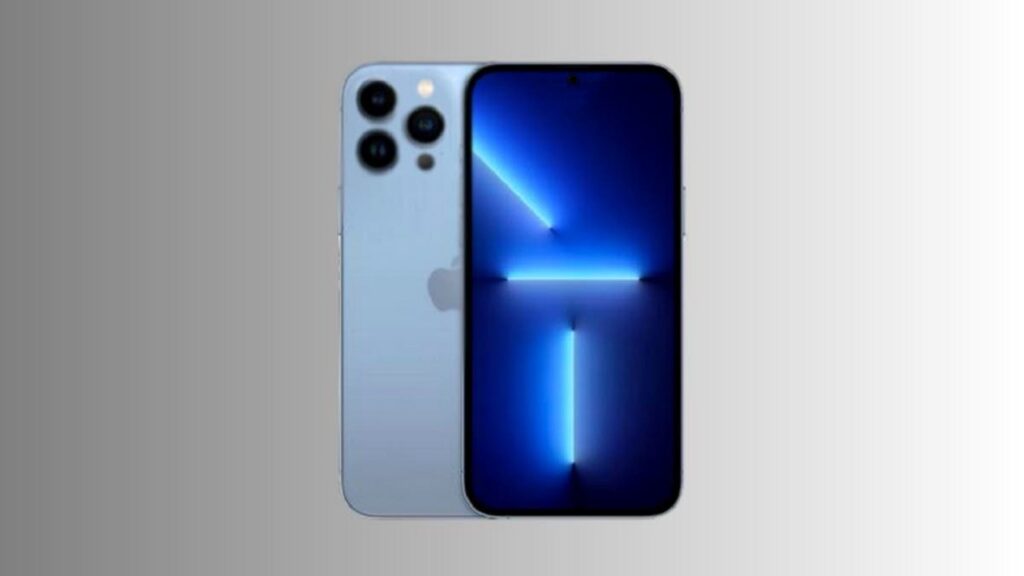 Apple won’t remove Face ID’s facial unlocking, however, according to rumors. The company is working to minimize the hardware needed to recognize faces and make the notch a simple hole at the top of the phone. So users will have even more screen and two possibilities instead of one for biometric access.

In addition to Touch ID, the upcoming Apple promises big news for its iPhones. Starting with a chip with 4 nanometer process and important news for the cameras of the Pro and Pro Max models, with new high-resolution sensors. But the release remains a long way off: with ten months ahead of the announcement, Apple is in all likelihood still evaluating the latest technological touches for the next iPhone. We will keep you updated for any news.