According to some rumors, the European Commission could bring Apple has a major change in the equipment of the iPhone. In fact, it seems that Europe can force the Cupertino’s hand with a regulation for a single connector, by doing switch iPhones from Lightining to USB-C input. By standardizing Apple phones with other manufacturers and simplifying the purchase of accessories and power banks.

Europe could bring USB-C to iPhones

From iPhone 5 onwards, Apple used a Lightning cable for charging and data exchange for your devices. It has recently changed course for some products. The iPad Pro has adopted the USB-C connector, a good choice to promote it as a real substitute for traditional computers. Last year too iPad Air made the transition to the USB-C standard. Which has all the benefits of the Lightning cable but makes it easier to find accessories to use with the device. So much so that it seems that too iPad mini, ready for the announcement this September, may join Apple’s family of USB-C products.

But at least for the moment, the Cupertino company has no intention of doing this for iPhones. We have been hearing rumors and rumors about the Apple smartphone connector for years now, but when the official announcement arrives, we always find a Lightning cable in the package. La Mela wants to keep its own proprietary patent in vogue, without giving in to the omnipresence on the market of USB-C, which now all the top of the range adopt. All but iPhones, which in recent years have focused on wireless charging rather than giving in to USB-C.

According to Reuters, it could be there European Commission to change your mind (obtorto collo) to the Cupertino company. In fact, the Commission will present legislation to the European Parliament in September, which wants to establish a single connector for the European Union. A way to simplify the life of consumers, who will be able to use a cable only for charging. Great for buy accessories as a powerbank or other type but above all convenient for recharge the devices. Also because almost everyone has had to borrow a charger at least once. And if you’re the only one in the office with an iPhone (or vice versa), there was no way to find it.

A 2019 study commissioned by the EU found that approx a half of electronic devices still use the connector microUSB, against the 29% who use USB-C and the 21% who use Lightning. Since the microUSB connector is a less performing technology (no fast charging, only one direction of input) it seems that USB-C will be chosen as the European standard. 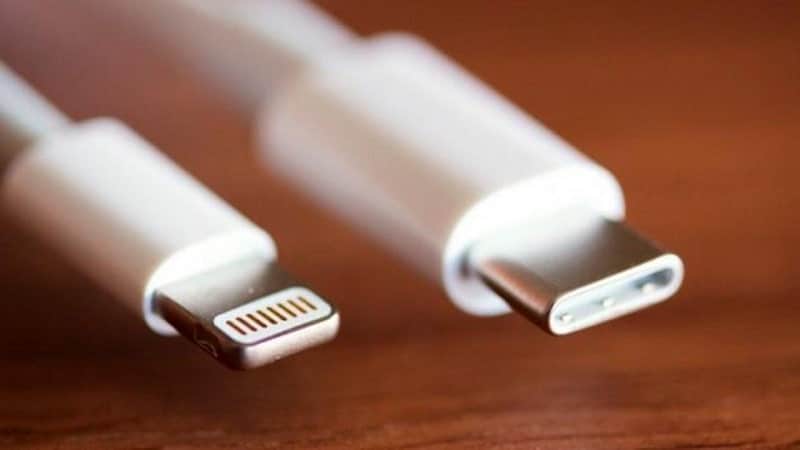 iPhone with USB-C and the environmental problem

In 2018, Europe had already raised the issue. And at the time Apple had criticized the common connector approach saying it would limited innovation in the field of charging. Moreover, it would have produced more electronic waste, polluting more. The same reason the company used to remove the chargers and headphones from the iPhone packaging.

But the European Commission appears to have studies showing that the single connector it could instead decrease electronic waste, making the switching from Android to iOS and vice versa, without having to change all the accessories.

The harmonization of connectors has a ten-year history, with Apple, Samsung, Huawei e Nokia which in 2011 they had signed a memorandum to use the same standard. But Apple stopped respecting that agreement as early as 2012. And if at the time it could cite a technological advantage, with USB-C it can no longer do so.

The next iPhone 13 will still have the Lightning connector. But it could be the last, at least in Europe. 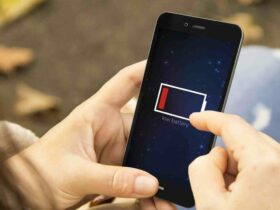