The US Department of Justice confirms the arrest of John McAfee. The accusations raised arise from a serious tax evasion

We read it in the official document, the founder of the homonymous company producing the famous antivirus McAfee, was arrested in Spain at the disposal of Department of Justice (DOJ) US. 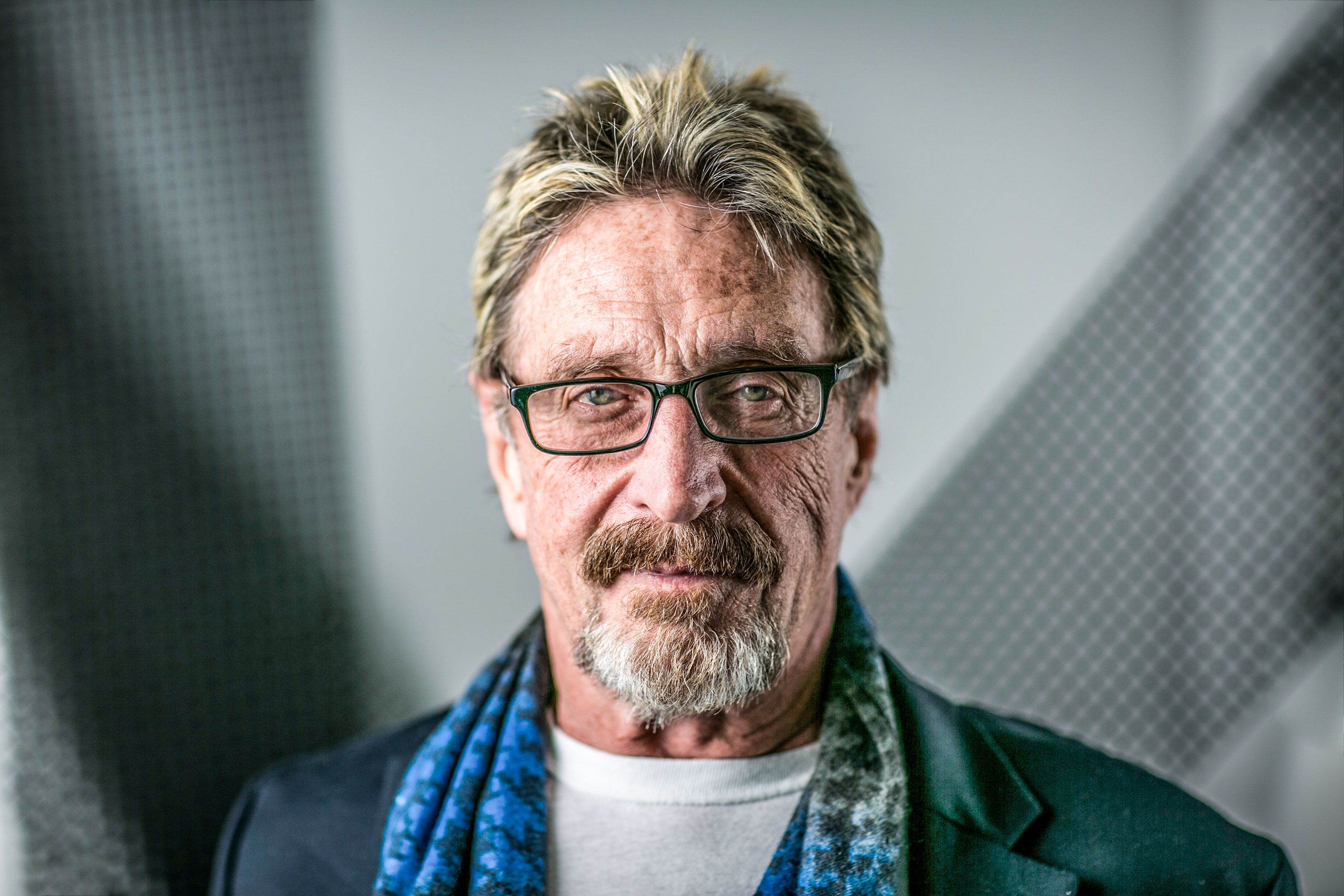 A great fortune, the one obtained with the software, which was obviously very badly managed. The press office of DOJ USA speak clearly, serious tax evasion for various owned assets, including: payments to bank accounts, accounts managed with the use of cryptocurrencies, real estate, yachts and other movable property. The problem, however, is that none of the following were drawn directly in his name. McAfee in fact, he never paid into the treasury.

To some the story is not surprising, on the other hand he has always been a very controversial figure. We recall the accusations against him for using cryptocurrencies in criminal acts against the United States government, right after he ran for the presidential elections for the US Libertarian Party.

Nice the story of January 2019, in which in a video, McAfee claimed that he had not paid taxes for 8 years. McAfee now faces up to 5 years in prison. Obviously, for each of the five counts of indictment for failure to submit a tax return.

The indictment filed yesterday speaks of ben Earned $ 23.1 million with fraudulent advice as part of the cryptocurrency exchange. In addition, John McAfee not only faces up to five years in prison, but also a $ 100,000 fine. In the report of the Securities and Exchange Commission of the United States, the following words are read:

From at least November 2017 to February 2018, McAfee leveraged its reputation to earn over $ 23.1 million in undisclosed compensation by recommending at least seven Initial Coin Offerings, or ICOs, to its Twitter followers. 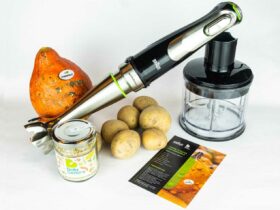 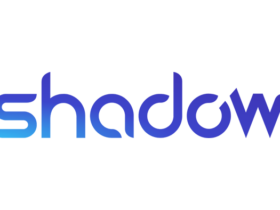