More than a year after its presentation, Kena: Bridge of Spirits is finally coming to PlayStation 5, PlayStation 4 and PC, and we, as always, want to take stock of what to know while waiting for the game

After its postponement to the month of September and more than a year and a half after its presentation, Kena: Bridge of Spirits is ready to debut on Sony home consoles and on PC. As the launch, scheduled for September 21, approaches, they have been unveiled many juicy previews about what we will find in the game. What to know while waiting for Kena: Bridge of Spirits? We tell you!

The world of Kena

Kena: Bridge of Spirits is set in a fairytale world populated by magical creatures and sprites. In the past months the game has been shown in several teasers and images, all oriented to highlight the strong adventure component and the breathtaking views of the game. Kena is a third-person action-adventure, where the protegonist (Kena, in fact) is a guide for the spirits, with the task of guiding them towards eternal rest.

Pad in hand, we will accompany Kena in the search for a mysterious sanctuary full of secrets. Along her journey, the protagonist will have to make friends with some called sprites Rot and fight menacing creatures. Thanks to its “Pixar” look and (according to the developers) and the vastness of the explorable world, visiting every nook and cranny of the game world will be an experience magical and unforgettable. 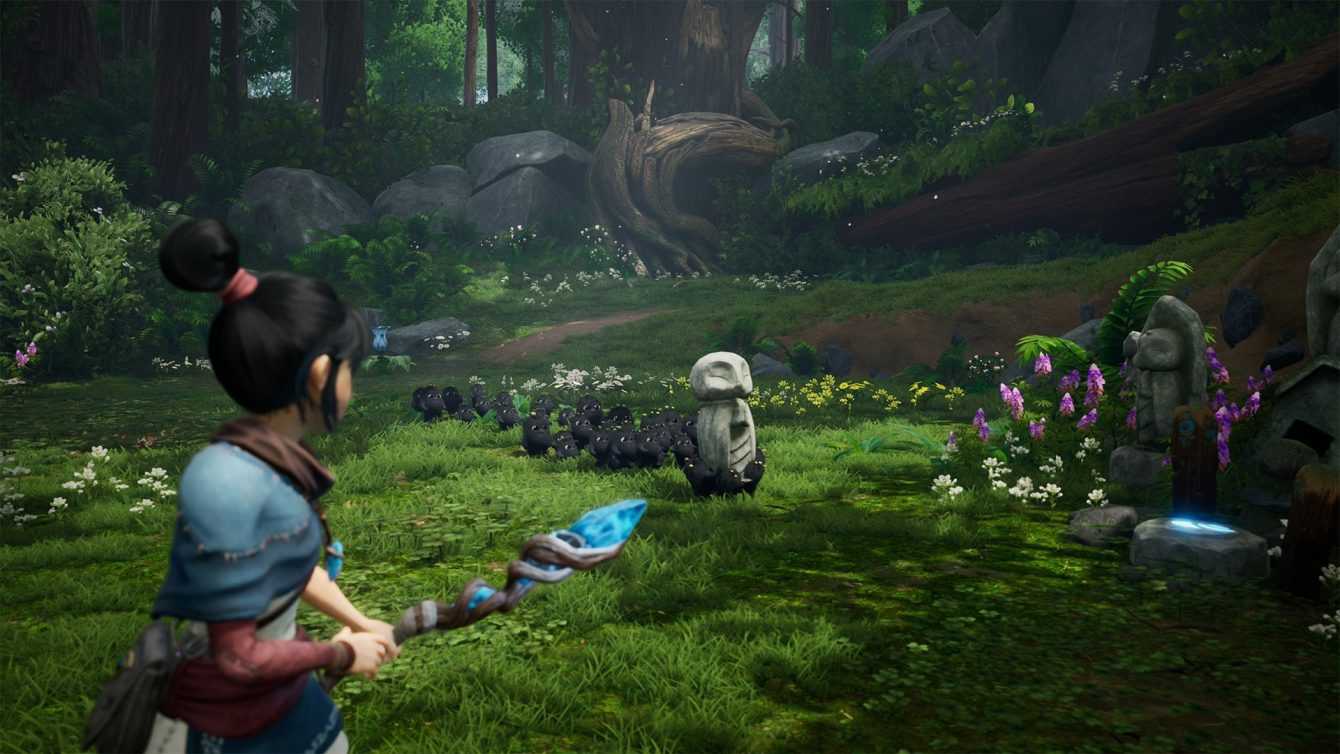 Single-player only – Kena: Bridge of Spirits, what to know while waiting for the game

Kena: Bridge of Spirits is going to be an adventure single-player only. The developers have been very clear about it: the game does not foresee a multiplayer mode of any kind now, nor in the future. Instead, the game experience will be based (as already mentioned) on a strong adventure and exploration component. In the teasers released during the year we were able to observe the “parkour” component of the game and many platform sequences. Thanks to the small Rot it will be possible to explore the map far and wide, solving puzzles and riddles thanks to their help. In addition to this, the combat system will include different types of weapons.

The combat system includes both a melee system and a ranged system. The first will involve using Kena’s magic staff. This weapon can be used both in melee and to unleash spells. The second will see us armed with a magical bow that shoots “energy” arrows, or something like that. 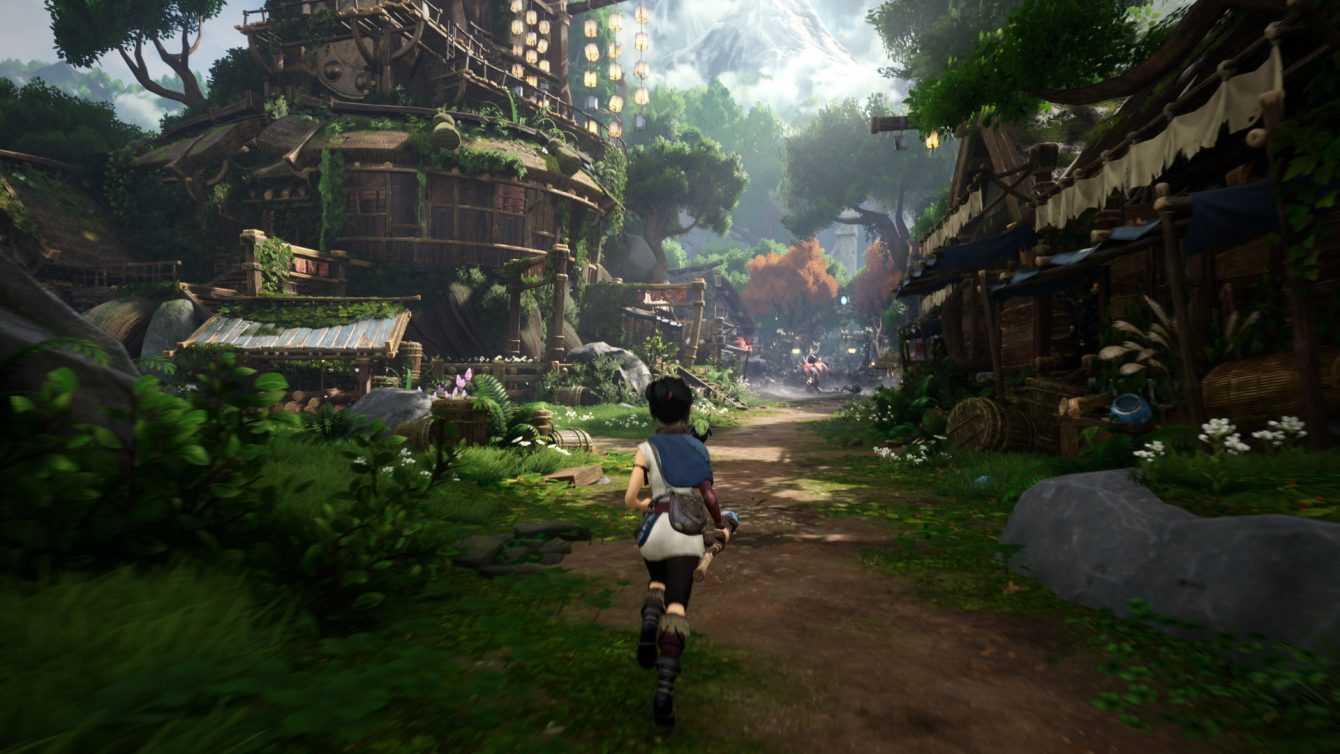 Dualsense and PS5 – Kena: Bridge of Spirits, what to know while waiting for the game

As expected, despite the fact that the game comes out in multiplatform Sony e PC will have different specifications depending on the console. On PlayStation 5 (thanks to the power of the console) the uploads will be much faster, the input lag will be considerably less than on the PlayStation 4 and the graphics will be much more accurate thanks to 4K. Furthermore, thanks to RTX the developers promise never-before-seen particles and much more detail than the current-gen version. The PS5 pad will also have its implementations.

On PS5, according to what was declared by the developers at Push Square, Kena: Bridge of Spirit will take advantage of all the features of the DualSense 5. The controller will allow for much better feedback with weapons, thanks to haptic feedback and adaptive triggers. The climbing and climbing system will also take advantage of Sony’s trigger system. Furthermore, as is now customary in next-gen games, the small speakers of the controller will be exploited in different situations to involve the player in the magical world of Kena. 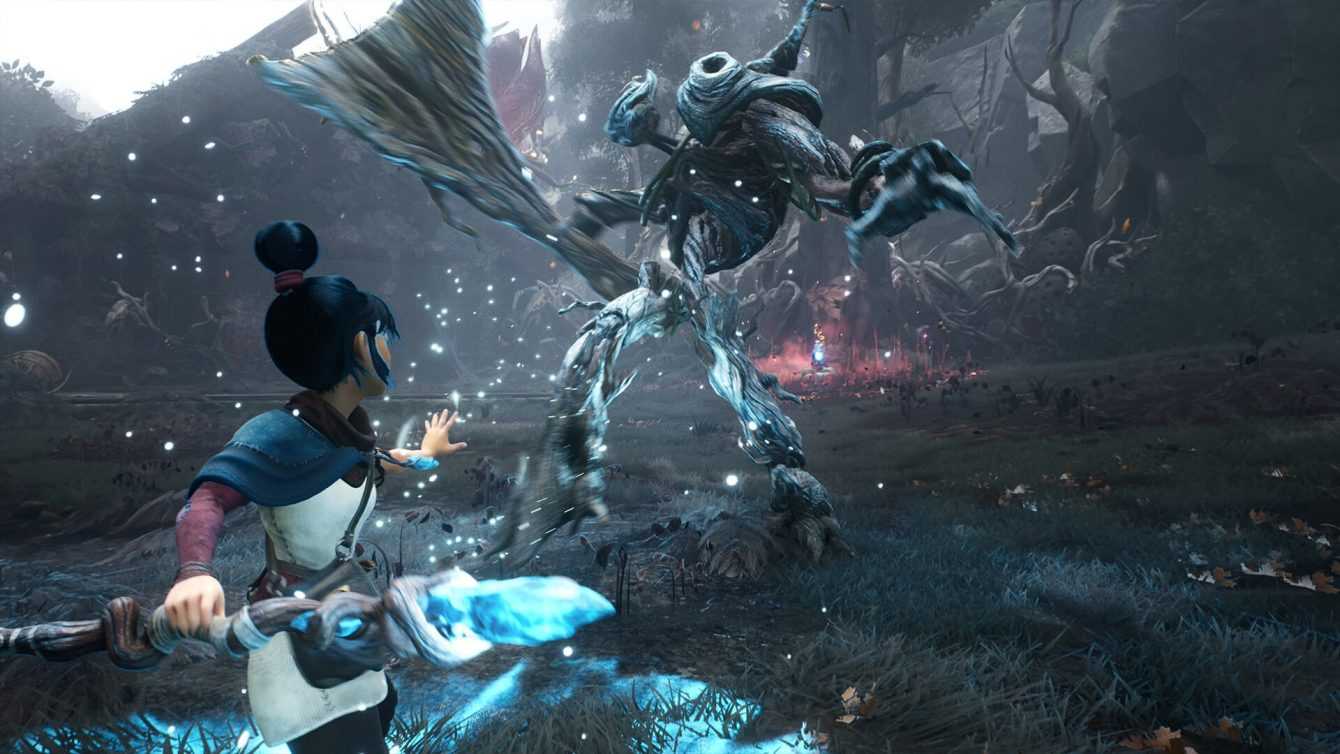 After his unfortunate postponement (due to Covid-19) Kena: Bridge of Spirits is about to arrive in digital format multiplatform. PlayStation users will be able to pre-order the game on the PlayStation Store while for PC users it will be available exclusively on theEpic Games Store. The game will be available from 21 September at the price of € 59.99. Xbox users on the other hand, for now, will have to remain dry-mouthed waiting for news.

Well friends, these were the things to know about Kena: Bridge of Spirits as we await the launch. Let us know in the comments how much hype you have for the release of the game, and don’t forget to stay connected on TechGameWorld.com for more guides, reviews, news and much more from the world of video games. Also, don’t forget to check out the Instant Gaming catalog for always discounted games. Bye!

COD Update: All the news of the Warzone 80s theme patch 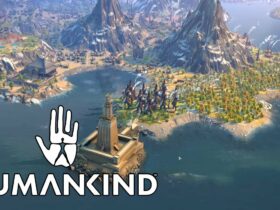 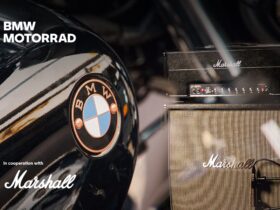 The world premiere of BMW motorcycles in The Cadillac Three video