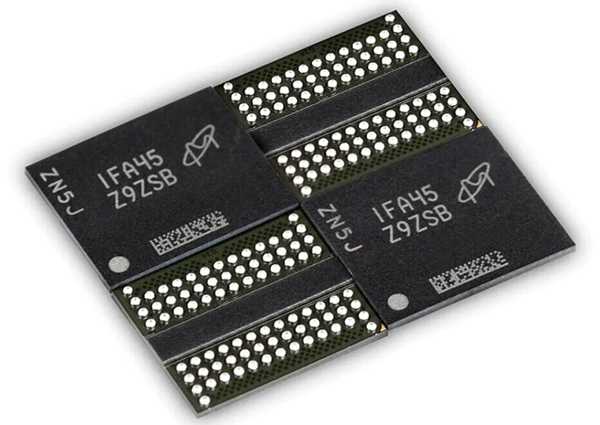 DDR5 RAM is getting closer and closer, and several manufacturers are preparing to start production. Kingston, promises overclockable modules

I moduli DDR5 will soon make their debut in the consumer sector, e Kingston she is not caught unprepared. Days ago we reported the news of a fairly unofficial confirmation regarding future generations of processors AMD ed Intel, that they will support DDR5 RAM. So we are in a moment for which several producers are starting to work on the first samples.

Today from an official release from Kingston we learn that the company has already started shipments of new DDR5 modulesWhat’s more, their DDR5 RAM will fully support with overclocking capabilities. We do not know, as it has not been reported, who is the partner indicated with the general “motherboard manufacturer”, who received the first modules to verify compatibility and functionality with future platforms. Here are the details 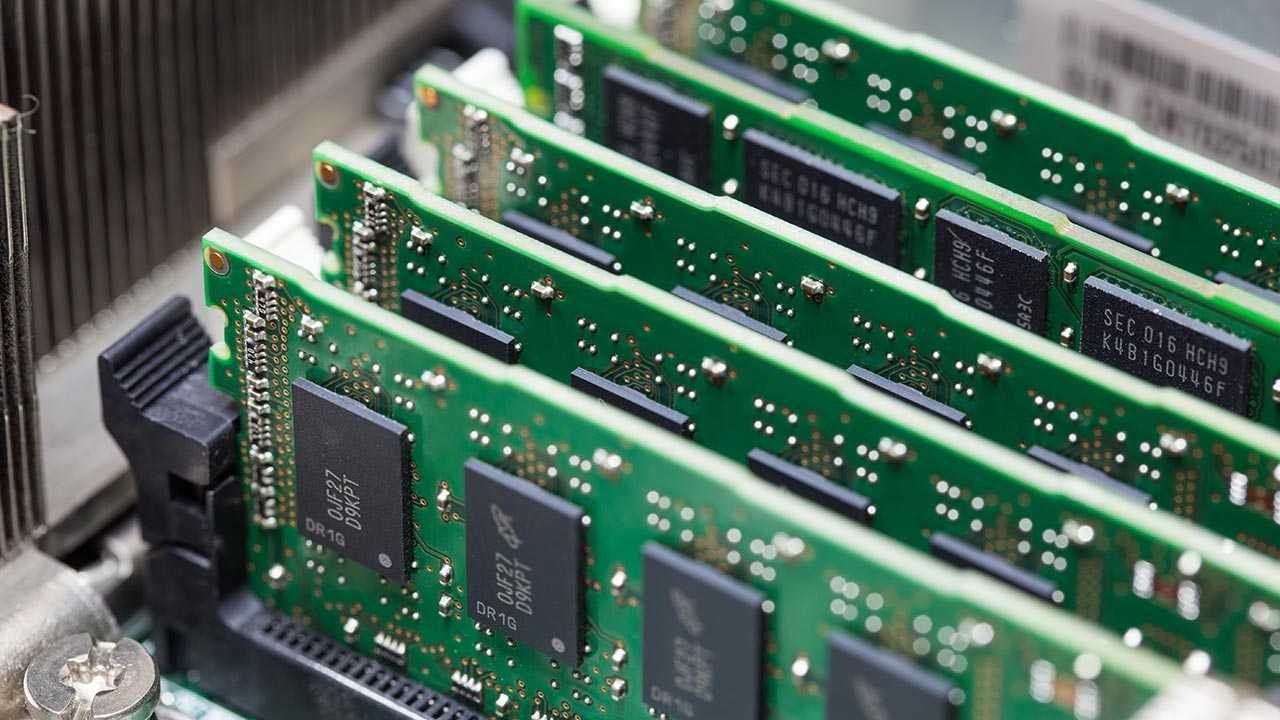 We learn the news from the official press release of the company, Kingston apparently it would be ready for the next generation of Intel CPU, Alder Lake family. Its modules should support different XMP profiles, such pre-set profiles by the manufacturer should ensure motherboard manufacturers to act with greater elasticity on the modules during the overclocking phase. In particular, manufacturers will be able to choose to completely freely regulate the power management, thus working on the integrated circuit, therefore on the PMIC it will be possible to go beyond the classic specifications of the DDR5 modules, therefore over 1.1V.

Surely the first modules that will arrive will be from HyperX family. And, while we don’t have full specifications and details at the moment, we can refer to some of the modules in the Chinese manufacturer Asgard which days ago made headlines precisely for being one of the main suppliers for various producers. Their modules should be capable of delivering speeds up to 4800 MHz, but also of touch 8400 MHz. The main suppliers at the moment should be Micron first, followed by SK Hynix.

The Kingston article: first overclockable DDR5 RAM in the pipeline comes from TechGameWorld.com.