We recently attended a Koch Media event and during the presentation was announced Echoes of the End, a narrative action adventure

We recently witnessed a special Koch Media event where the company told us about its future projects. Obviously the biggest announcement was the one related to the launch of Prime Matter, their new big label, but there has also been a lot of talk about games. Among the many titles announced by Koch Media during the event was also present Echoes of The End (provisory title), a new action adventure narrative.

Echoes of the End è un action adventure in terza persona with a strong narrative component set in a splendid setting fantasy setting never seen before. Players will take on the role of Ryn, a seasoned fighter with the ability to manipulate and destroy matter. The title is currently under development by the small software house Dark Games and will be published on both PC and console.

This is all the information we have at the moment but if you are really keen to find out more about the game, forse you will soon have some news. In fact, in only twenty-four hours the Koch Primetime Show and during the presentation you may have the opportunity to see more about Echoes of the End.

Echoes of the End will be available for PC, PS4, PS5, Xbox One and Xbox Series X | S., but for the moment we don’t know a precise release period yet. If you are interested in staying up to date with all the news on the world of video games and much more, then continue to follow us here on TechGameWorld.com. Furthermore, in case you want to buy some games at an advantageous price, we suggest you take a look at the many offers on Instant Gaming. 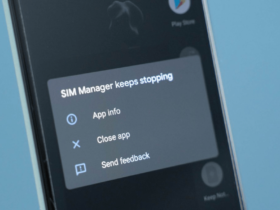 Pixel SIM manager: how to fix the recent error 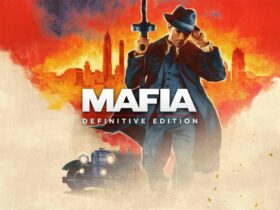 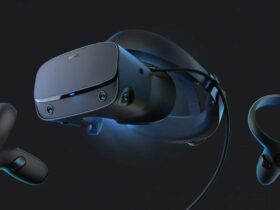 Psychonauts 2 may have a release date