We recently attended a special Koch Media event and during the presentation Dolmen, a new action RPG, was announced

The titles of the vein Souls of Form Software have greatly influenced the world of video games, even giving birth to the sub-genre of soulslike. This genre of games are united by some elements, such as the risk of lose resources in the event of death and a system of strategic combat based on stamina, and in recent times they have become more and more popular.

If you are a lover of this type of video game then you are about to discover something that will certainly intrigue you a lot, since Koch Media recently announced Dolmen, a new Sci-fi action RPG heavily inspired by soulslike.

Cosmic horrors and death await you in Dolmen

In Dolmen, players take on the role of a space explorer who is investigating gods mysterious crystals found on an unknown alien planet. Surviving the environmental dangers and terrible creatures that haunt this world will not be easy, but luckily you will have a wide range of firearms and melee with which to defend yourself. The title is under development by the Brazilian software house Massive Work Studio and will be released for PC and console in the course of 2022. 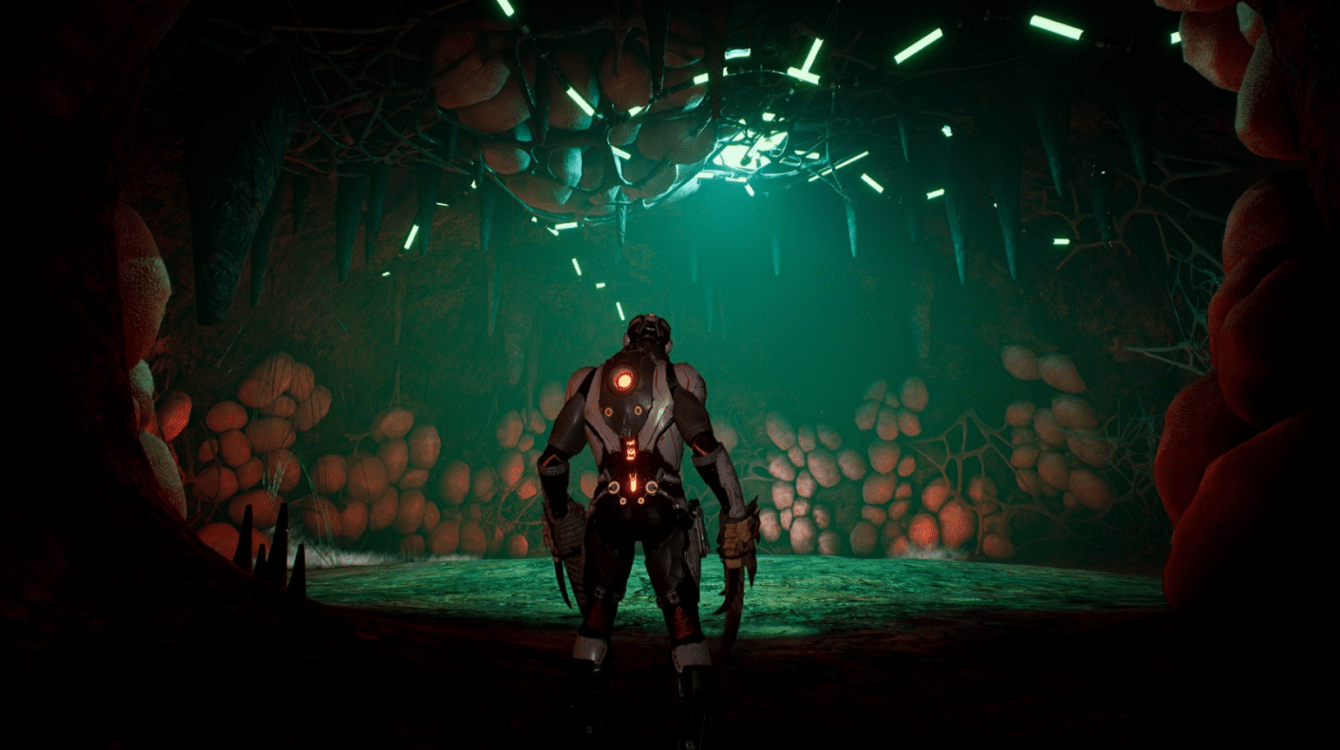 This is all the information we currently have but, if you are really keen to find out more about the game, maybe soon you will have some news. In fact, in only twenty-four hours the Koch Primetime Show and during the presentation you may have the opportunity to see more about Dolmen.

Dolmen will be available in the course of 2022 for PC, PS4, PS5, Xbox One and Xbox Series X | S.. If you are interested in staying up to date with all the news on the world of video games and much more, then continue to follow us here on TechGameWorld.com. Furthermore, in case you want to buy some games at an advantageous price, we suggest you take a look at the many offers on Instant Gaming.