We recently attended a Koch Media event and during the presentation was announced Scars Above, an intriguing sci-fi action adventure

We recently witnessed a special Koch Media event where the company told us about its future projects. Obviously the biggest announcement was the one related to the launch of Prime Matter, their new big label, but there has also been a lot of talk about games. Among the many titles announced by Koch Media during the event was also present Scars Above, a schemer action adventure sci-fi.

Scars Above will test your survival skills

In Scars Above, players will take on the role of Kate Ward, a scientist and astronaut who got stuck on a hostile alien world. The planet is full of both dream scenarios that of nightmare enemies and, even with the help of weapons and technology, surviving in this place will not be easy at all. The title is currently in development by Mad Head Games and will be published in the course of 2022 for PC and consoles. 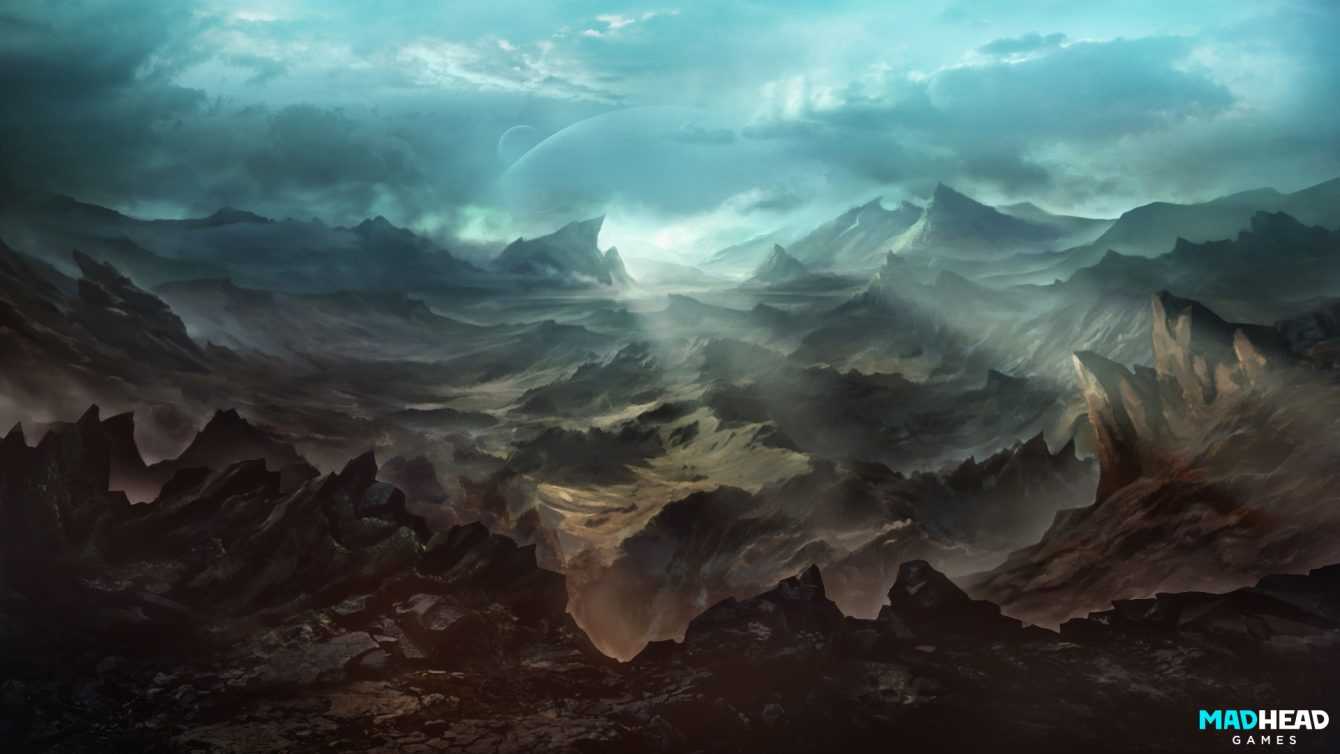 This is all the information we have at the moment but, if you are really keen to find out more about the game, maybe soon you will have some news. In fact, in only twenty-four hours the Koch Primetime Show and during the presentation you may have the opportunity to see more about Scars Above.

Scars Above sarà disponibile per PC, PS4, PS5, Xbox One e Xbox Series X | S, but for the moment we don’t know a precise release period yet. If you are interested in staying up to date with all the news on the world of video games and much more, then continue to follow us here on TechGameWorld.com. Furthermore, in case you want to buy some games at an advantageous price, we suggest you take a look at the many offers on Instant Gaming.