A great story, which perhaps did not find the best outcome it could aspire to. The latest effort of Edgar Wright, Last Night in Soho, is a highly spectacular and ambitious film, which unfortunately loses a bit in showing itself to the public for what it really is: a good story. Let’s go in order and take a look at the official trailer!

Eloise (Thomasin McKenzie) is a young girl who madly loves the 60s and fashion, and who lives in the English countryside with only the company of her grandmother (Rita Tushingham). At the beginning of the film she is admitted to London College of Fashion and suddenly finds herself living in the British capital, rented to the elderly Mrs Collins (Diana Rigg). During the night, however, something happens: once she falls asleep, she finds herself in the London of the 60s. In this dream she plays the role of this beautiful aspiring singer Sandie (Anya Taylor-Joy), looking for fortune in the city and who apparently lived in the same room as Eloise. Here he will meet Jack (Matt Smith), a very charming young man who says he can make her debut in the Cafè de Paris shows. Enraptured by the dream, Eloise spends her days just waiting for the moment to go back to sleep, to continue living as Sandie. Over the course of the nights, however, the euphoria of sleep turns to terror, as dreams begin to become more and more haunted: Sandie’s life is not all as smooth as it might seem.

It splitting that the protagonist lives, who goes from reality to dream with a single change of shot, is one of the best aspects of the film. Especially during the first dream, in which the protagonists are introduced to us and the director lets us fall in love with the unique setting of the London in the 60s. We witness an impressive technical effort by Edgar Wright, thanks to games of mirrors, reflections and sudden camera movements. We are excellently immersed in the reality that the protagonist herself lives, that London of the 60s of which she herself is passionate. As the minutes go by, the direction stops unfortunately to amaze, stabilizing at an excellent level but not as exceptional as the initial one. The terror that Eloise experiences is conveyed to the viewer himself, with the film turning almost into a survival horror rather than a thriller. The choice in itself would not even be entirely negative, except that the yield did not match the initial part of the feature film. 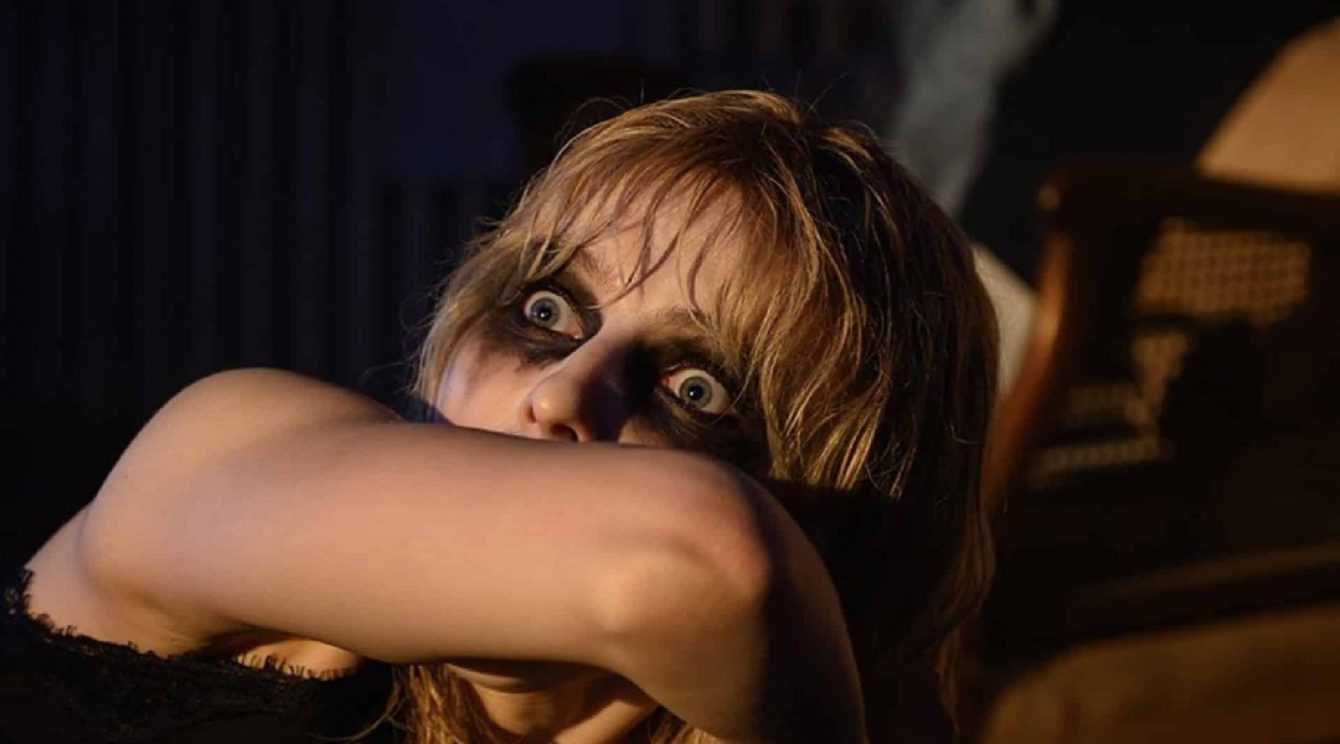 London and the 60s | Last night in Soho review

If there is one thing this film is not wrong at all, in fact it excels at, it is the rendition of 1960s London. Starting from the colors, places and clothes, Last night in Soho is an ode to beauty of that decade. Let’s not forget the music that, both through the playlist of the protagonist and with the clubs in which Sandie performs, allows us to immerse ourselves 100% in this world. To see, also for this reason, the film is truly a spectacle. Unfortunately, just as the direction tends to focus on the horror aspects towards the end, so the settings suddenly turn off and fade into the background. The bright and cheerful Soho from the first hour of the film is replaced by a gloomy and scary neighborhood.

In conclusion, what do we think of Last Night in Soho? The film is ambitious in form, much more simple in history which he says, which in any case is very well structured. The actors I’m magnetic and together with a superb direction in the first hour of the film, they keep the viewer glued to the screen. London, the 60s, music and fashion are the real stars. From the middle onwards, the film trips and she struggles to get up, getting lost in a fear that is not scary and in stylistic choices that we just didn’t like. Faced with a good story, Edgar Wright wanted to push on the staging, not making the whole point.