Let’s find out together, in our review, if the Square Enix revival operation carried out with Legend of Mana HD was a success or not: back to Fa’diel

Seiken Densetsu is a Square Enix franchise little known in the West, but which you may have heard referred to as the “Mana Series”. Originally born by the hand of Koichi Ishii on GameBoy Color as a spin-off of Final Fantasy (the first Japanese title read Seiken Densetsu: Final Fantasy Gaiden), the series was then articulated with many subsequent chapters all set in the same universe of Mana and which have largely deviated from the original inspiration. Many of these episodes never arrived in the West, if not thanks to a recent revitalization campaign of the series by Square Enix that brought them in the form of Remake also on this side of the Rising Sun.

After Seiken Densetsu 2: Secret of Mana and Seiken Densetsu 3: Trials of Mana, in short, it is the turn of Seiken Densetsu: Legend of Mana, a spin off title of the original series released on PlayStation in the now distant 1999, but like many others ever arrived in Europe. A particular repurposing operation, the one implemented this time by the company, in which you want to mix the old and the new, creating a particularly striking combination and… functional? Let’s find out together, with our Legend of Mana HD review!

More than twenty years have passed since the original release of Legend of Mana and you will therefore understand how difficult it is to talk about it in a current key. In reality, it’s really hard to talk about Legend of Mana basically, especially if we were to make a narrative synopsis. This is because, simply, there is no well-explained main plot strand. From the very beginning we will be able to note that the narrative is not linear and it consists of a gigantic set of subplots that can even be started at the same time. Some are related to the narrative in a more important way and make up the main story missions, dispersed in a sea of ​​secondary and collateral.

Even more interesting is the fact that these plots and subplots can be experienced in no particular order and freely chosen by the player, as they may not be experienced at all. An absolute narrative freedom, in short, which at the same time gives a great sense of disorientation, especially for those accustomed to the more classic and strongly narrative-based JRPGs. Especially in the early hours, in fact, it is difficult to outline a real purpose for our adventure and we will find ourselves in front of a jumble of interesting NPCs and their stories, unable to unroll the skein correctly. 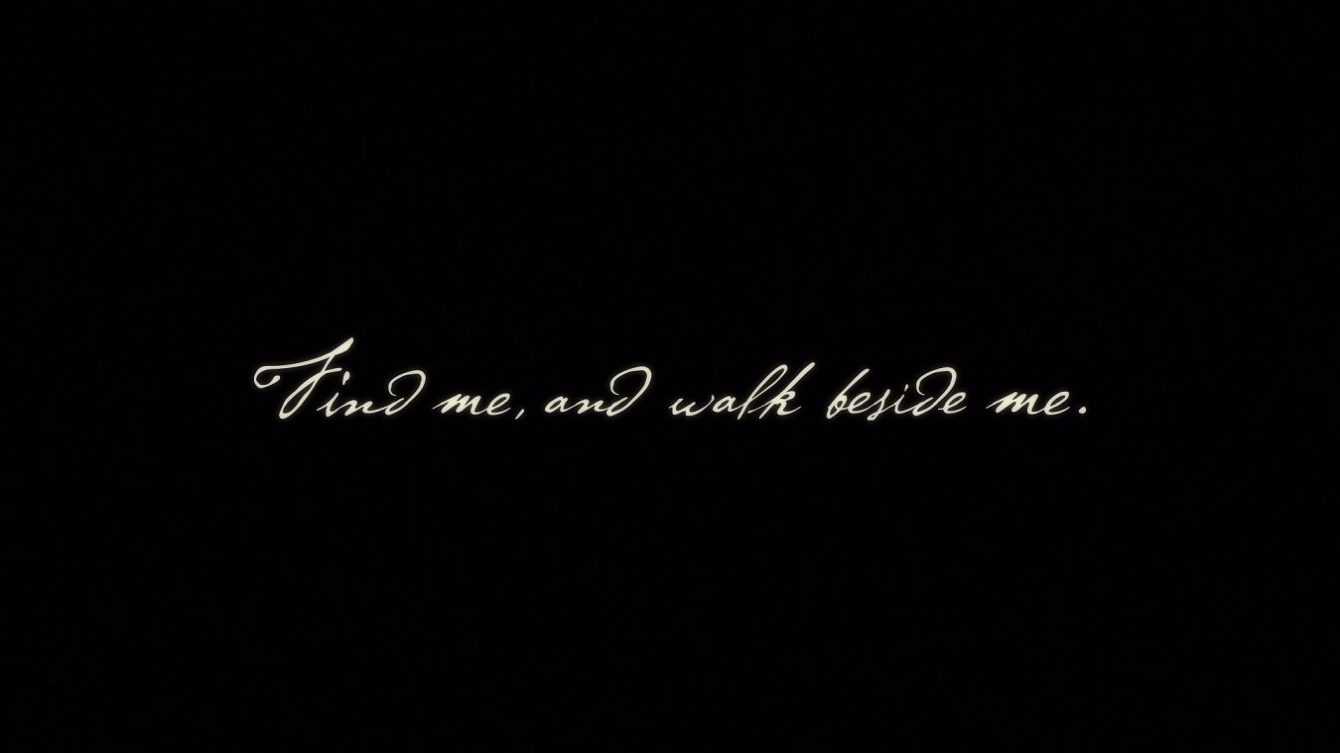 The most interesting imprint left by Legend of Mana is certainly the playful one which, consistently with what is seen from the narrative, is whimsical and full of originality. First of all, the game starts us off by choosing the gender of our protagonist and a region of the game map in which to place the Mailbox, the first Artifact and the one that will give us the opportunity to found our base. This because we will build the game map of Legend of Mana, placing the various Artifacts that we will come into possession of during the adventure, and which will give life to cities, dungeons and characteristic places. Some Artifacts can only be placed on specific terrains (water, sand, rock and so on) and, as we move away from our base station, the enemies will become more and more powerful.

Each dungeon will be the basis of a specific narrative line, which is main and secondary, but in addition to allowing us to find out more about that particular NPC or event, it will bring with it alternative roads and secret places to explore with care. Chests, treasures and special interactions with characters await us in every corner and the possibility of removing non-fundamental clashes, typical of this re-edition, allows us to face the exploration with more calm and less tedium. Always paying attention to level our protagonist sufficiently. 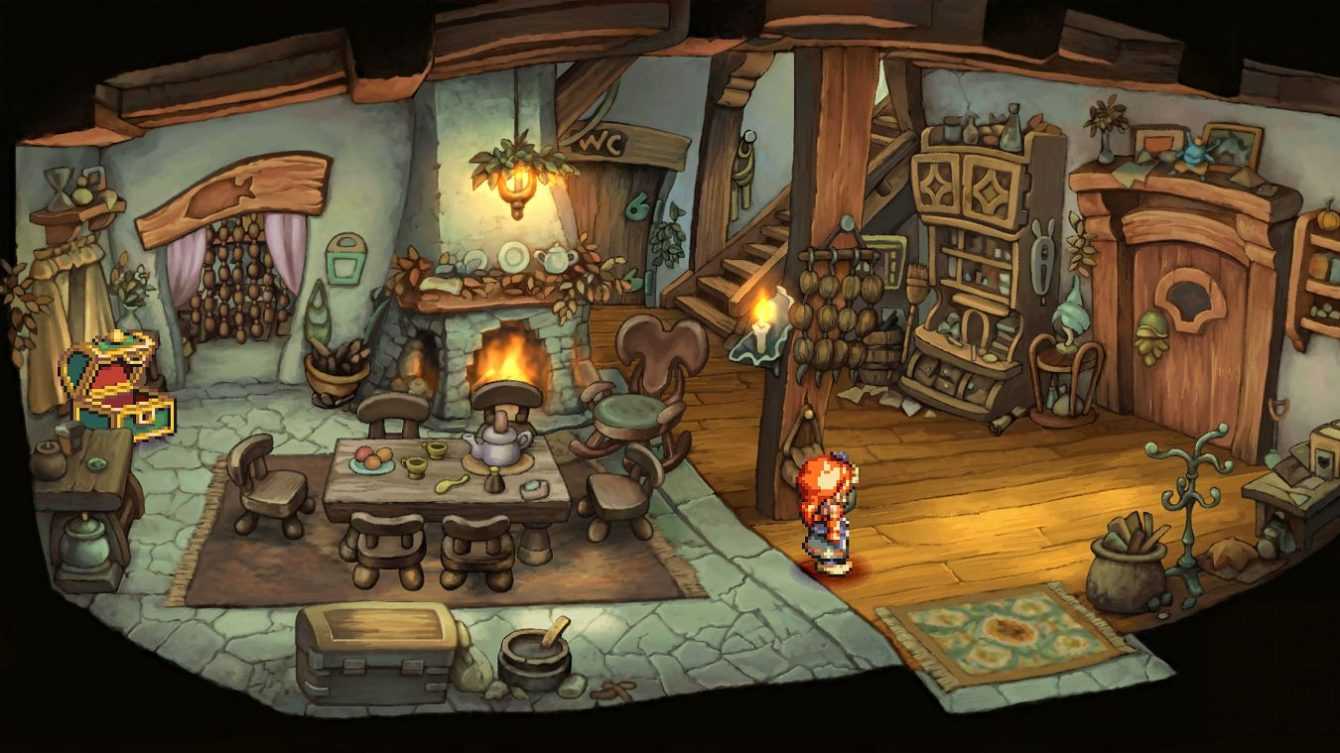 Protagonist who can be accompanied by other NPCs or by a second player, exclusively locally, to further lower the difficulty of the clashes which, if we remove some technical difficulties that we will talk about later, are not already basic. Furthermore, as the game progresses, we will come into possession of eggs which, once hatched, will give us some minions that we can use in battle. The company will certainly make clashes more accessible, but we will still have to pay attention to the bosses who can be difficult. Although, we admit it, experienced JRPG players will find no difficulty in becoming familiar with the game mechanics and the management of equipment and allies.

The clashes against enemies, visible on the map but mandatory if you want to cross the area, are divided into horizontal scrolling battles in full action-JRPG style. A front button is dedicated to the light attack, one to the heavy one and one to the jump, while the backbones are assigned the skills that we will unlock by mastering the weapons. Although initially we are made to make a choice, among the 11 classes (and therefore types of weapons) available, we can very well equip any offensive item to our hero throughout the adventure, thus allowing us to learn a plethora of skills. 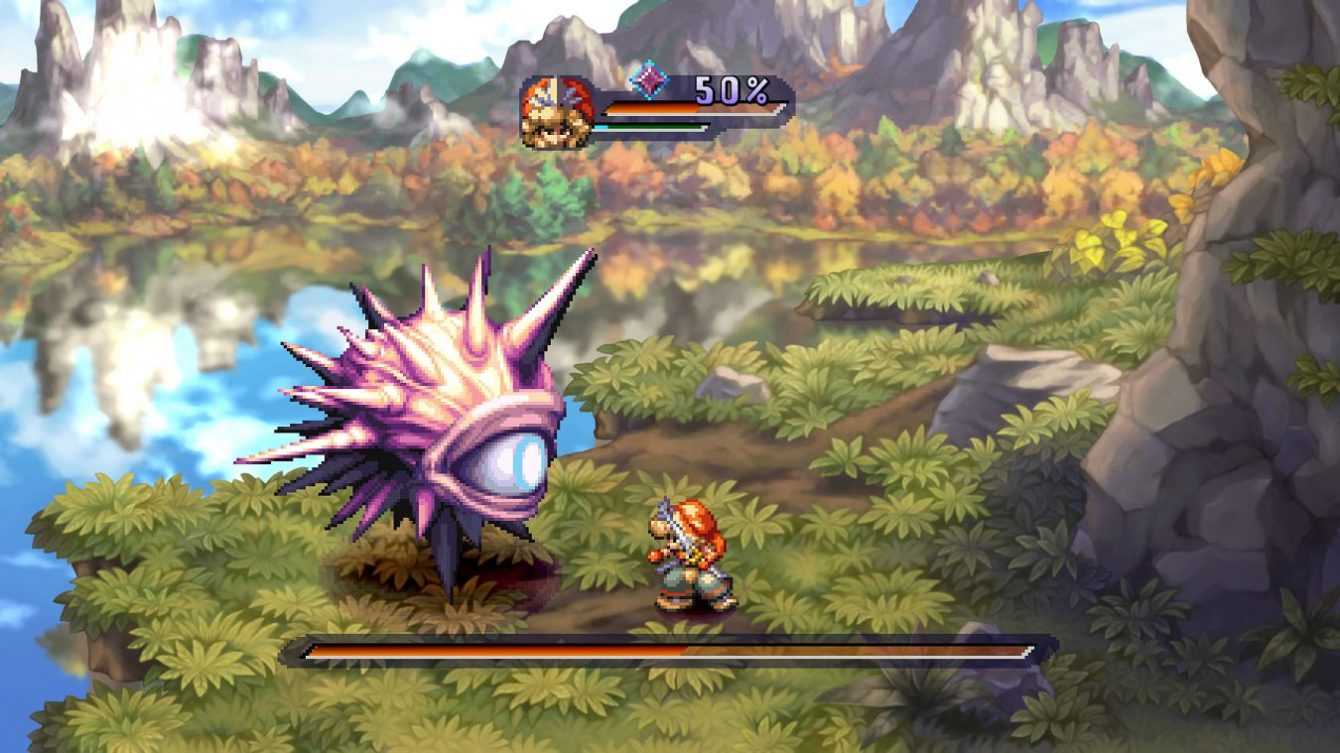 Lots of equipment, but don’t be scared – Legend of Mana HD review

Equipment, both offensive and defensive, which can be purchased from merchants, collected from killed enemies or, once the Workshop is unlocked, created by spending the many raw materials that will be thrown in our face while exploring the various dungeons. However, the less accustomed to JRPGs should not be scared: understanding which weapons and armor to equip will be very intuitive, as well as obtaining the strongest tools of the entire game.

What makes Legend of Mana HD almost instantly striking is the aesthetic impact of the title which, we admit, is the most fascinating thing in the entire production. Square Enix has remastered the pre-rendered backdrops of the scenarios in very high definition, making them detailed beyond all limits and more beautiful than ever. On the other hand, however, the company has decided to leave the sprites of 22 years ago in 16 bit on the screen, making the combination certainly strange at a glance, but terribly fascinating to play.

Obviously, some distortions remain, especially in terms of controls, which have inevitably remained those of the original game, and which especially in battle turn out to be uncomfortable and inaccurate (as well as hitboxes). Nothing particularly serious or disabling for the purposes of enjoying the title, but it is certainly something to be taken into consideration in the review. Instead, some options of quality of life quite useful, such as the ability to save anywhere outside the fighting, the aforementioned ability to disable the battles and the inclusion of the “Ring-Ring Land” minigame, previously only available on PocketStation.

To close the package of a remastered successful rather well there is the excellent soundtrack by Yoko Shimomura (Final Fantasy XV), of which both original and remixed tracks are available for the HD version. Unfortunately, the localization in Italian is absent, even if we admit that the linguistic level of the dialogues and narrative events is not so high as to be incomprehensible to those who have, at least a minimum, an understanding of the English language. 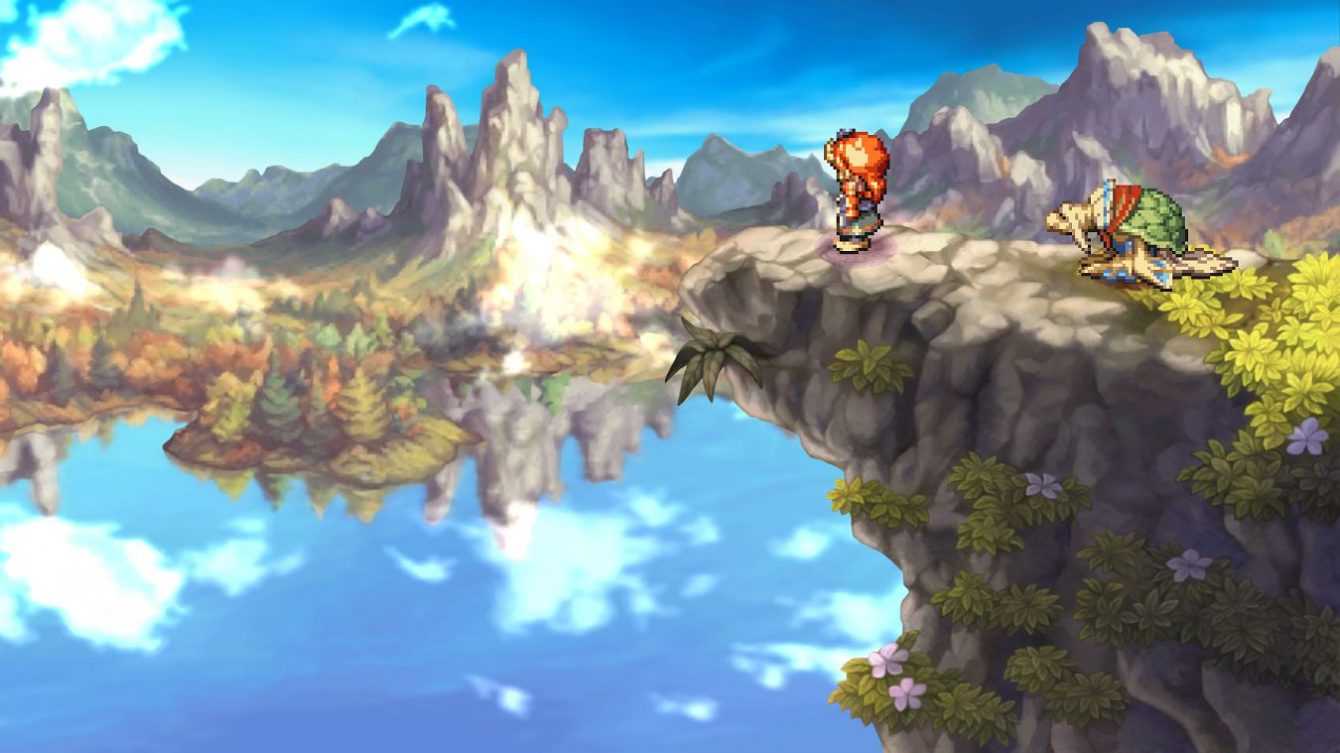 In short, concluding this review of Legend of Mana HD, the developers have completed a good work of remastering a title of which, we admit, we felt the need. Between Marvel’s Avengers and Guardians of the Galaxy, this was the Square Enix that we were missing. Leaving aside some technicalities that have remained a bit too rigid given the past 22 years, aesthetically and technically speaking the title works and teases the palate of nostalgics at the right point. If you manage to dismiss the fact that narrative is definitely not the focus of Legend of Mana, you will find yourself in front of a really deep and interesting old-school JRPG. We missed you, Squenix.

Legend of Mana HD is available on PlayStation 4, Nintendo Switch and PC. What do you think of this re-edition of the Square Enix classic? Write it to us below in the comments, we will continue to keep you updated with all the news, guides and reviews on videogame and tech! And if you want to buy Legend of Mana HD at a discounted price, we recommend that you reach the official game page on InstantGaming by clicking here!