Powerful systems to stabilize PlayStation 5: In July, the update downloads almost in a moment for Sony’s flagship console

For the first time, with that of July arrives for PlayStation 5 a update of system stability. This is an update that mainly serves two things: fix minor bugs (if it fixed more serious ones, it would not be declared as an update to stabilize the system) and peek into the console as usual to see if we have been naughty with changes. Do not expect, therefore, that version 21.01-03.21.00.00 will add particular features to those already available.

Pimp my PlayStation 5: the July update changing for the better?

No, nothing changes: even after the update, July will be a month like any other for your PlayStation 5. Sony’s competition, Nintendo, has also become known for frequent (and not very useful) updates from this type, although occasionally the Switch updates may contain some welcome surprises. That of PS5 was a great launch everywhere, but unfortunately often penalized for reasons of stocks (below amassed by touts) that you can better understand by consulting our specials on sales data. 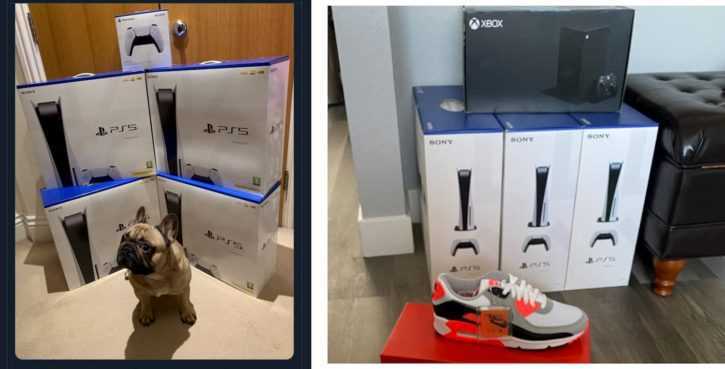 The future of the console still promises sparks, especially now that the possibility of buying it directly from Sony is open. The ambition derived from the continuous focus on triple A titles, however, goes to the detriment of smaller studios. It reminds us well what happened recently with Japan Studio, now forgotten even by Sony itself. We’ll see what the future of the “big S” holds.

Now it’s up to you to tell us yours: what do you think of this update? Let us know below, and as always don’t forget to stay on TechGameWorld.com for all the most important news for gamers and more. For your purely gaming needs, you can instead find the best discounts in digital format on Instant Gaming.