Who would have thought that Daniel Radcliffe, aka the most famous ex wizard in the world, would he be able to shake off that good boy air? His subsequent interpretations have instead allowed him to demonstrate a great versatility, including his role as an antagonist in Now you see me 2 – The magicians of crime (2006).

And here comes another chance to demonstrate his talent. Daniel Radcliffe will be the villain of Lost City of D, a romantic comedy topped off with lots of action and adventure. Paramount’s new project will follow in the footsteps of a film like Robert Zemeckis’ Chasing the Green Stone (1984), where sentiment was combined with daring adventures.

To confirm it is Deadline: the young and famous British actor joins a cast composed of Sandra Bullock e Channing Tatum in the role of the protagonists. Along with them, we will also find Patti Harrison and Da’Vine Joy Randolph. The film will be directed by two specialists in romantic films such as the brothers Adam and Aaron Nee, based on a script by Dana Fox. Bullock herself, with her production company Fortis Film, will produce it, together with Liza Chasin of 3dot Productions and Seth Gordon of Exhibit A. 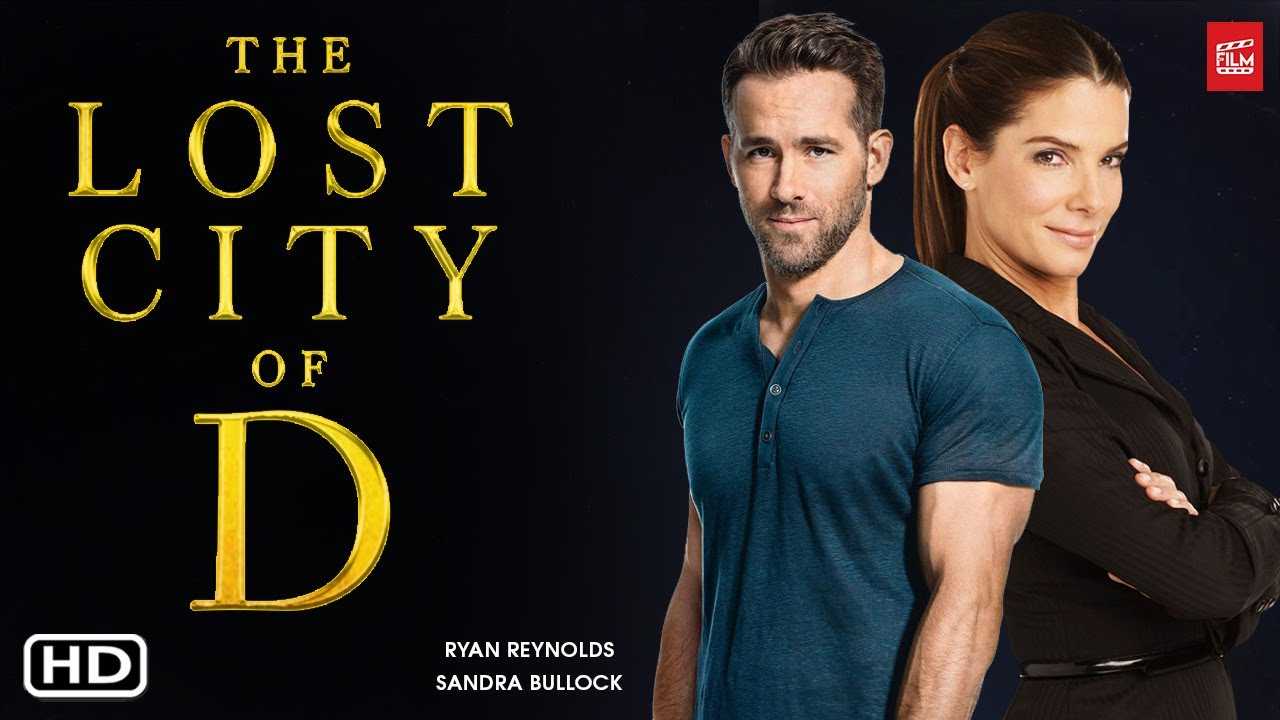 Here is the official synopsis:

A lonely romance writer (Sandra Bullock), who lives as a recluse, is convinced that there is nothing worse than having to go on a promotional tour with the model (Channing Tatum) who poses for the covers of her books, until a kidnapping attempt forces them to embark on a jungle adventure. This is how the protagonist will realize that real life can be much more passionate than a romantic book.

We are sure that Daniel Radcliffe will live up to expectations! What do you think? Let us know with a comment and keep following us on this page for all news on cinema and TV series! 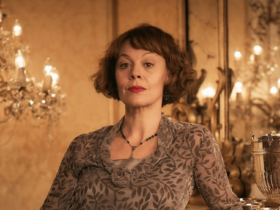 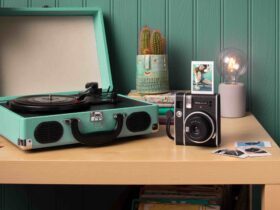 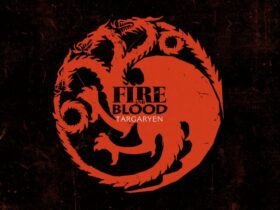 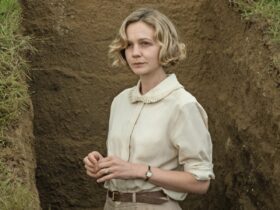