The post apocalyptic that makes the comedian and love the strengths of the entire narrative arrives on Netflix. Here is the review of Love and Monsters

How many post apocalyptic films have we seen over the years? Many, learning from time to time to identify those characteristic elements of the genre. They may vary, it is true, but by and large the story always goes the same way.

It is not a criticism of the genre, just a fact: in the history of humanity, at a certain point, something happens for which the earth is in danger; monsters, aliens, explosions, natural phenomena. A succession of catastrophes that lead man to extinction, with the presence of a few selected survivors able to face the enemy and, why not, defeat him definitively.

Love and Monsters it is fully part of the genre, diversifying into only one particular aspect: it tells of the end of the world, but through the union of the fantastic and the comic in the name of a universal value, the love.

There is no shortage of monsters, predators of man, no shortage of vicissitudes that the hero of the moment must win to reach the goal, but all seasoned with a hint of comic and grotesque that relieves tension and makes viewing pleasant (even when the scenes are a little stronger visually).

This is due, above all, to the interpretation of Dylan O’Brien; famous, by now, for the extravagant characters to which he gave the face in the course of his film career. Also this time, the role is perfectly tailored to him: it is difficult to imagine another in his place capable of giving the same amount of courage and stupidity to the character in question. 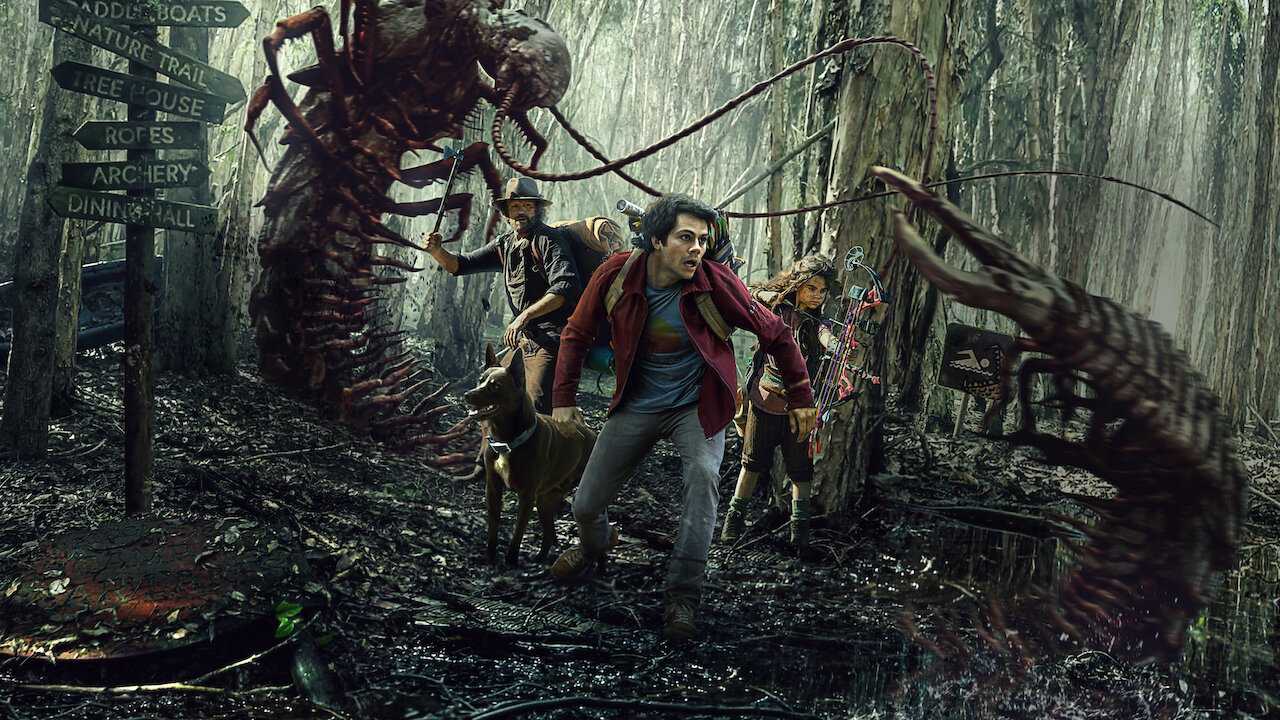 Joel and Aimee are having a romantic night when a distant explosion interrupts them. Monsters (insects and animals genetically modified by radiation released on our planet) begin to invade and destroy the cities of the world. In the general excitement, the two end up separating.

7 years pass and the man, to survive, is forced to live in underground bunkers; on the surface, the monsters continue to live undisturbed. Despite the endless difficulties, Joel tries to track down Aimee through an old radio still working and, when he manages to contact her, he decides to join her. Thus he leaves for a long journey in search of his beloved, learning to defend himself from the gigantic beasts. 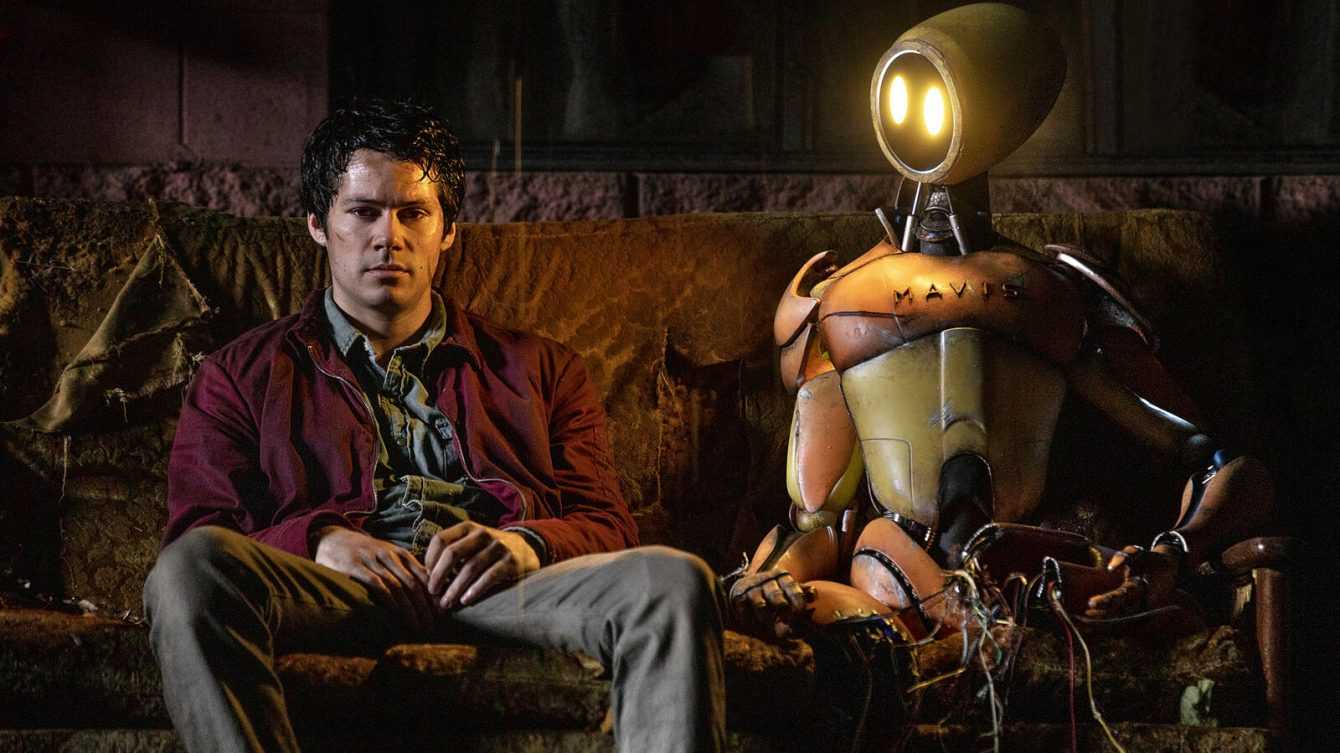 Survive, at any cost | Love and Monsters review

Humanity, or those few remaining survivors, are forced to live in underground bunkers due to the proliferation of giant insects on the surface.

Joel, acting as an internal narrator, begins to give us the general picture right away; dwelling, in conclusion, on himself: he is nothing but a simple boy still alive, in charge of preparing meals, and too scared at the very idea of ​​facing one of these monsters. Still, it will be the architect of his own destiny.

So, once he has tracked down his ex-girlfriend via radio, determined to find the last person from a forgotten past, he sets out on a journey to his colony; willing, out of love, to overcome all fears.

Trivially, the love story is at the basis of the film’s development: in the name of the great feeling that binds him to her, he sets out on a mission defined by all as “suicidal”. Beyond the cliché of the naive boy who turns out to be phenomenal, the story takes an unexpected turn: Joel leaves, with the company of a few objects, showing a total recklessness and brazen carelessness from the exact moment he leaves the bunker. In conclusion, an anti-hero in full style.

But it is precisely this simplicity that makes him plausible in our eyes, inevitably leading us to cheer for him..

Thanks to a series of fortuitous encounters, he learns the art of survival without abandoning his true personality even for a moment; A training path that does not change it, but shapes it. Even when he becomes aware of his abilities and skills, the awareness of being anybody will always keep him grounded, but never far from the people he now calls family.

An ironic and bizarre maturation, faced with tenacity, but guided only by a shameless fortune. 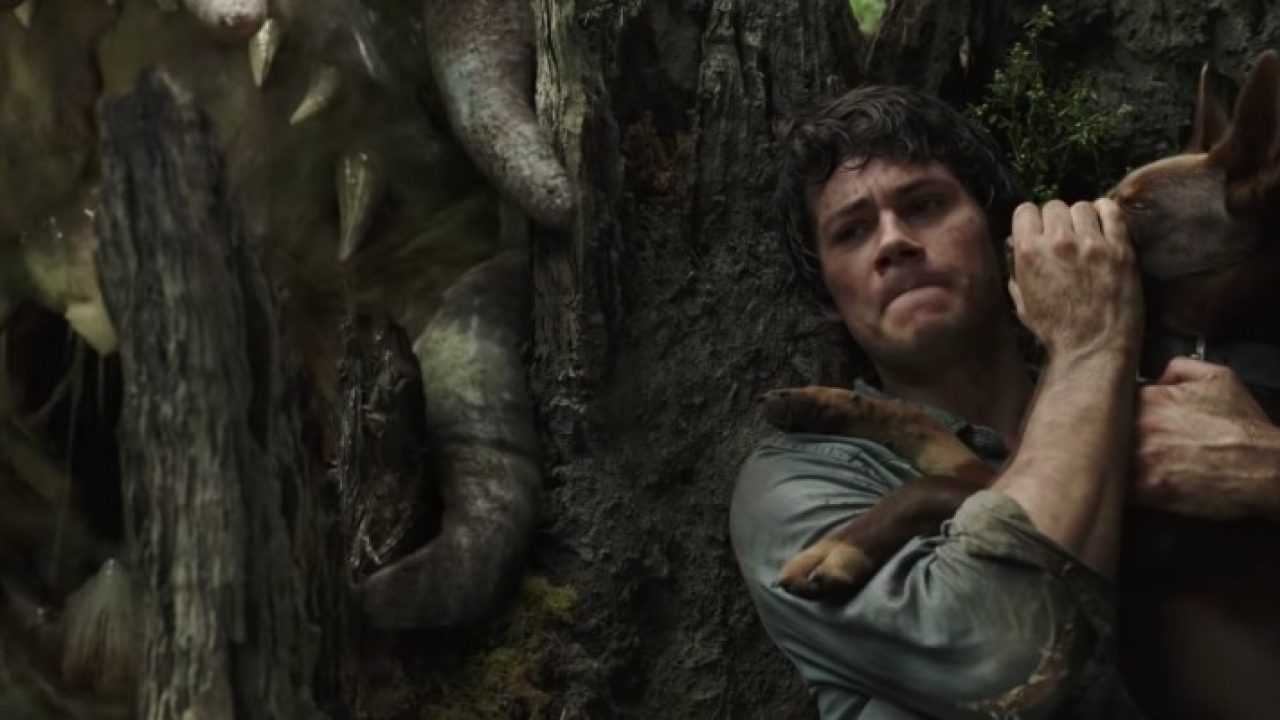 At some point, what it seemed a war fought between men and monsters becomes a fight between like.

As in any tragicomic situation, there is never an end to the worst: in the full devastation of the Earth, there are always those who, thinking that they are smarter than others, feel the need to impose violence on others and thus affirm theirs. supremacy; pity that everyone is dying, and very little cares for those who think they can always win.

Thus, in the second half of the film the story changes focus: ok to hide from monsters, but you have to protect your back even among our fellow men. Introduce yourself as they were stereotypical caricatures of movie villains, enemies are introduced with a surprise effect; I admit that, at this height of the film and after all the initial premise, I never imagined that the story could take such a different turn.

In the end, however, it all fits together: a further attempt to show us how much Joel has changed since the beginning of the journey; now, again, he is well aware of the right choices to make. The initial hesitation is replaced by firm determination and fear, by courage; but also in the midst of the clash, the comic emerges preponderant, lightening everything up again and making the ending in line with the rest of the film. 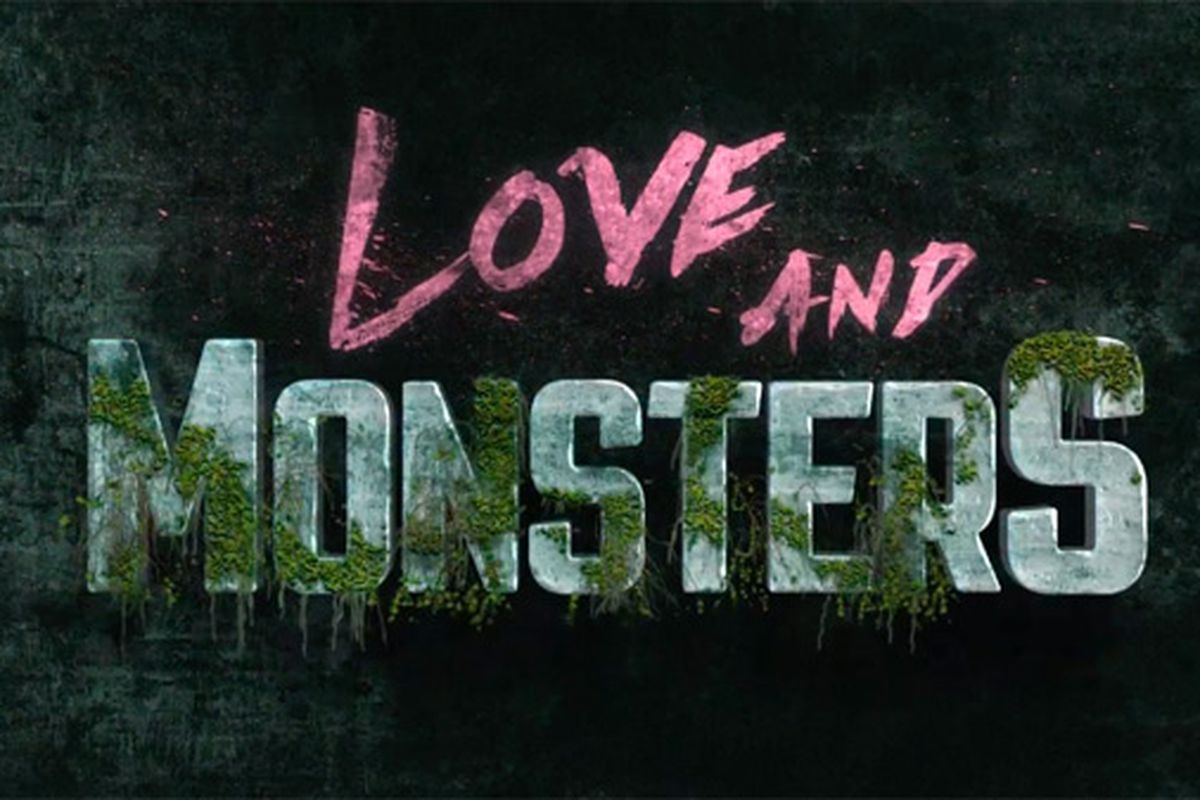 Monsters and mutant creatures are the most important aspect of the film: beings created and brought to the screen are many and varied, well developed and realized. As well as the settings in which they move, made in detail. During the clashes with these creatures the CGI isn’t always perfect; however, it achieves its best results in close-up scenes, giving us a whole host of incredible details.

Love and Monsters it is not a film without defects, on the contrary: the screenplay all too often leans on such clichés (love that wins over everything and a series of miraculous solutions to the troubles in which the protagonist gets himself) and none of the secondary characters ever really get deepened. Furthermore, the second part of the film slows down the dynamism of the story a little, lengthens the broth that is too boring.

Despite this, the film tells a simple and fun story, with a positive and hopeful message. Very apt, without a doubt, the choice of Dylan O’Brien as the protagonist.

The apocalypse in a comic version