The crown is unforgiving: the (first) technicolor finale of the Mario Kart 8 Deluxe guide are the tracks and tracks of the Special Trophy

With this fourth episode of ours guideall the previously unpublished contents are concluded (between piste e traced) from Mario Kart 8 Deluxe. In other words, therefore, in the Special Trophy we will find some of the most difficult circuits of the game, although in the next episode we will retrace the difficulty curve from the beginning. Our four protagonists today will be the Nuvolante Vessel, the Tartosso Desert, Bowser’s Castle and the Rainbow Trail. The latter is only the first of three, and this only affects the base game! Concluding this championship will take you straight to the end credits, so warm up your engines …

And off we go: to open tracks and tracks in our guide today to the Special Trophy, we also have one of the brightest pearls of Mario Kart 8 Deluxe. The Cloud Vessel somehow put in the same cauldron the sailing ships of Flying Fortress from Mario Kart DS, the celestial scenarios of the main Mario series and the music of the Giardin Ventoso Galaxy from Super Mario Galaxy. Poetry! 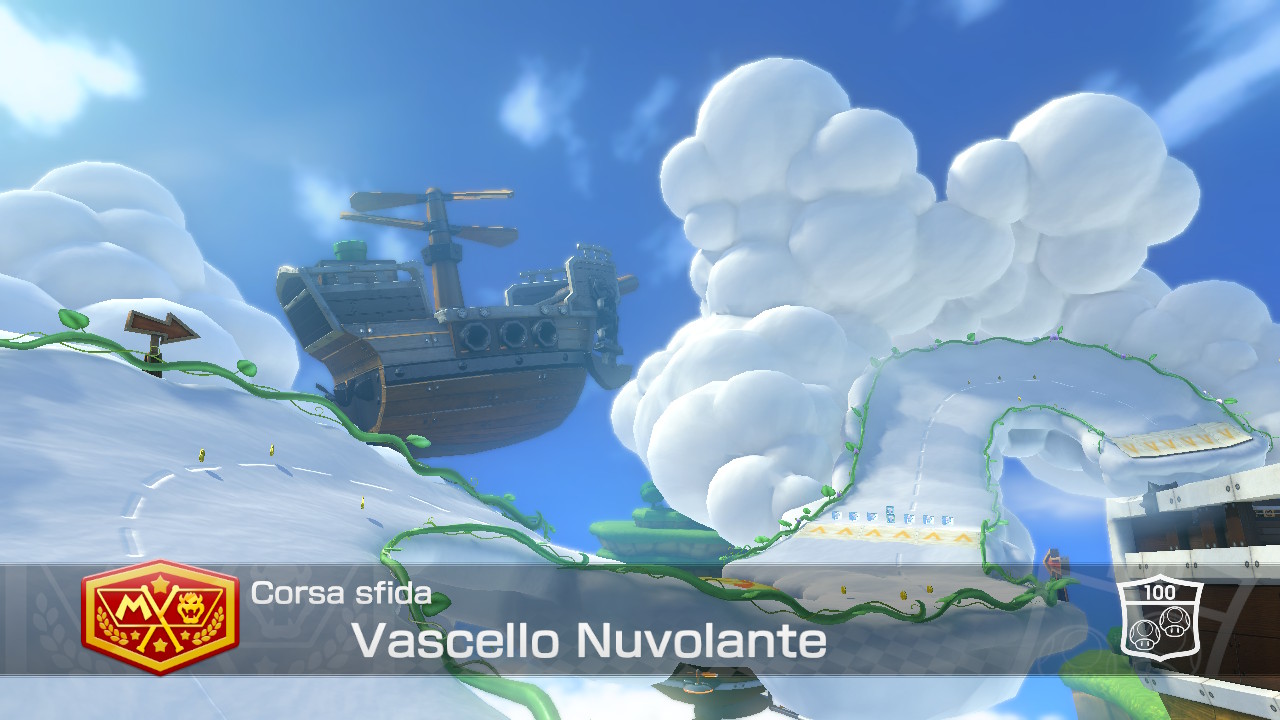 For the second championship in a row, we again have a weak link as the second race. The Tartosso desert he hates you and will try to remind you of it practically at every turn. 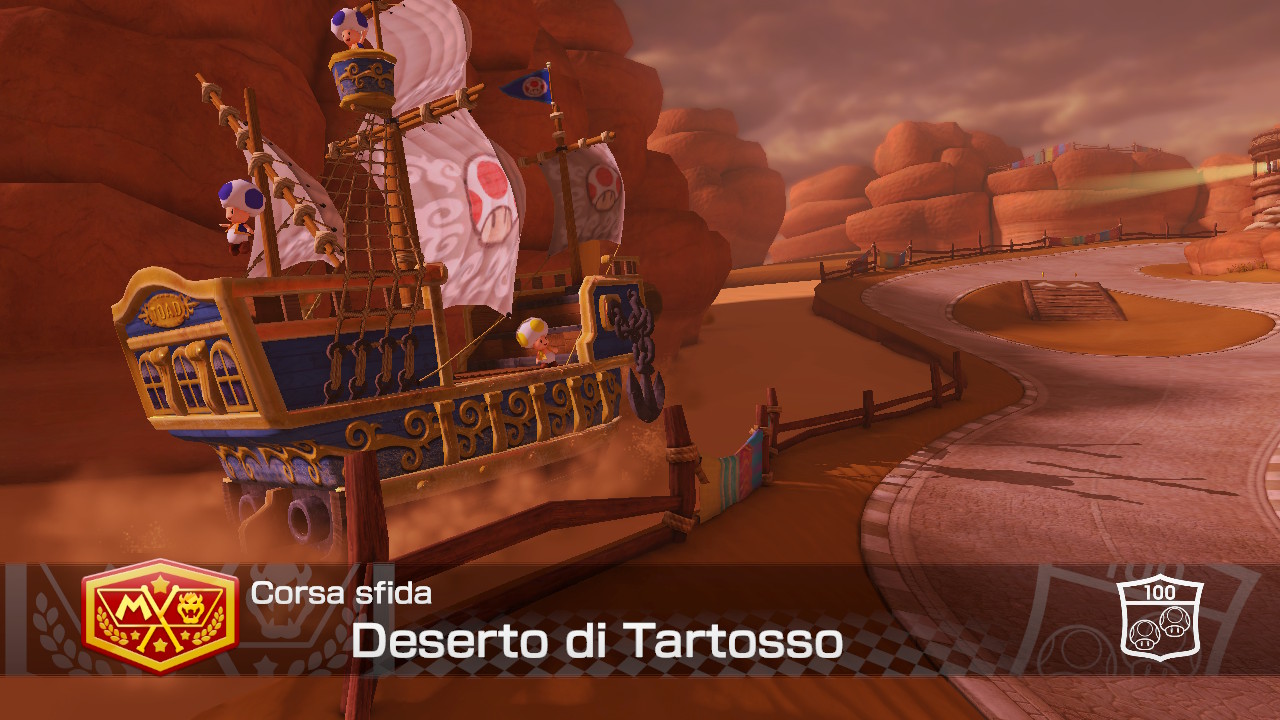 With the exception of the episodes of the series that make use of Mode-7 (Super Mario Kart on Super Nintendo and Super Circuit on Game Boy Advance, in case), the Bowser Castle there is always only one and it is the last obstacle before the Rainbow Trail. Once again you will have a difficult track in your hands, but much less troublesome than the Tartosso Desert from which you have (hopefully) come out whole. 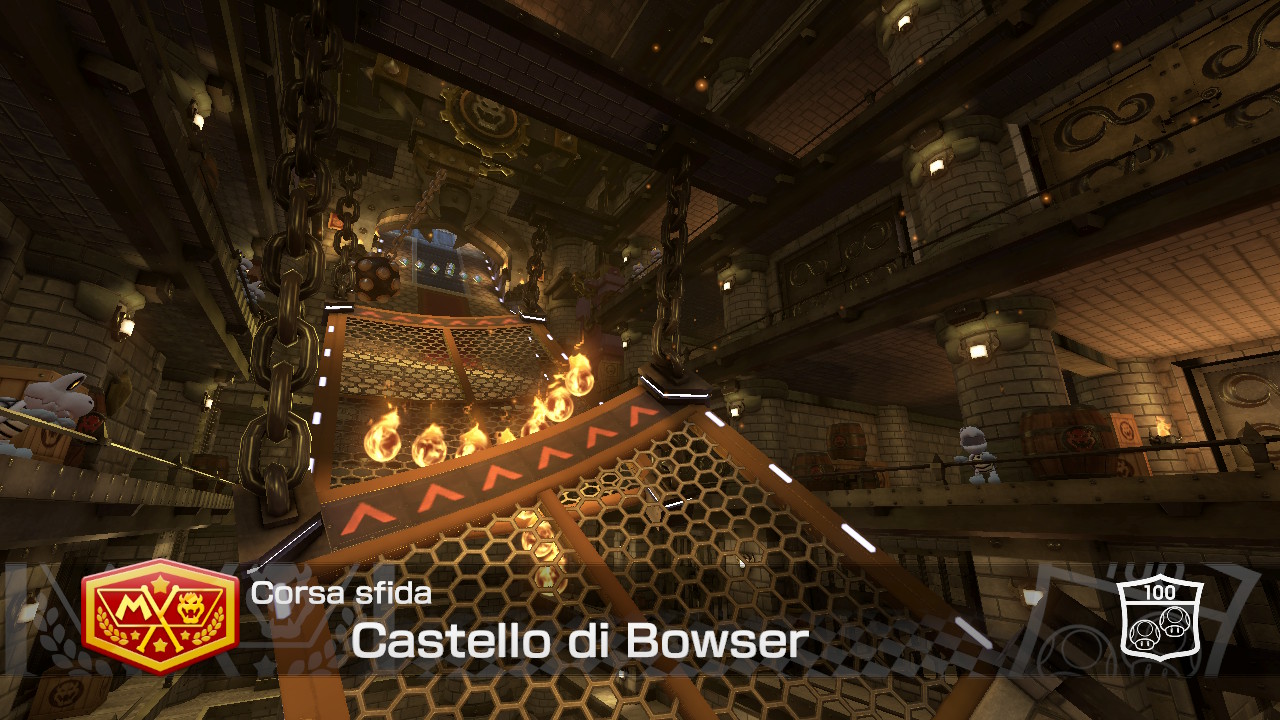 It had to happen, sooner or later: the cosmic ending of the Nitro tracks (“Nitro” and “Retro”, official nomenclature from Mario Kart DS) chose to exchange the Crash Bandicoot imitation with a space station. A very little “Mariesque” solution if we want, but the Rainbow track native of Mario Kart 8 remains a feast for the eyes. 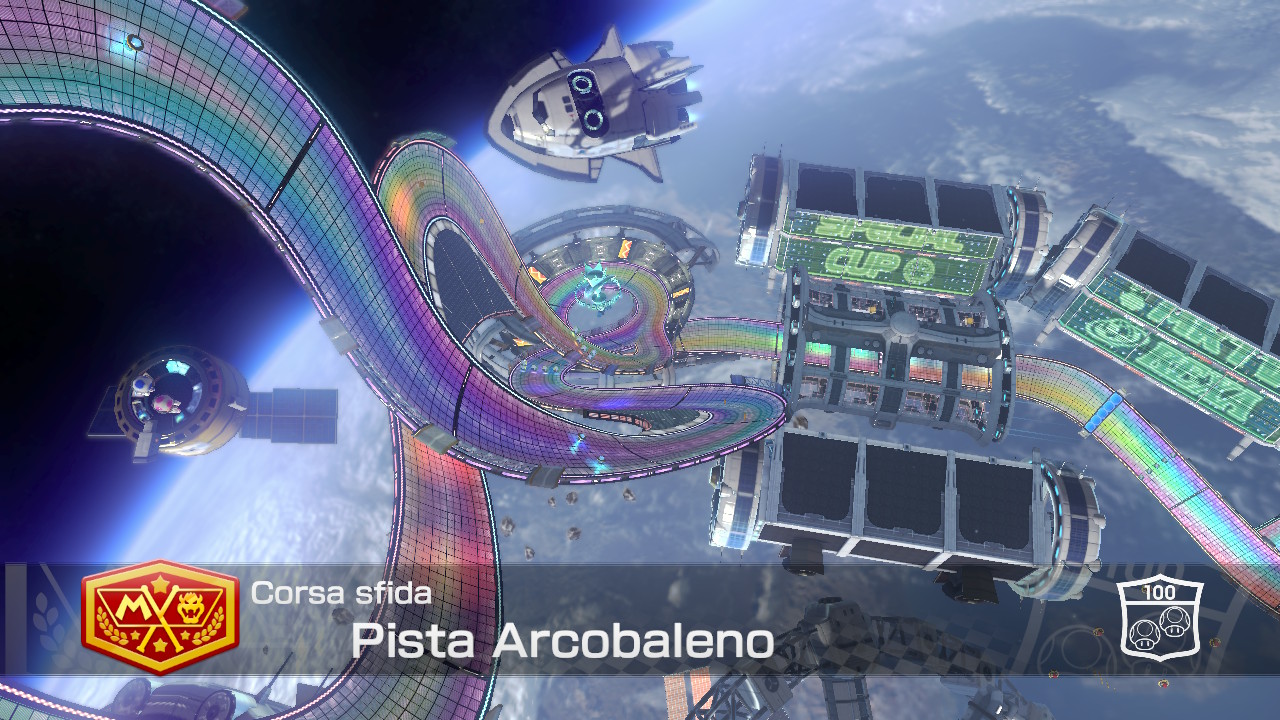