Revisionism of retro cups is back in style: our Mario Kart 8 Deluxe track and track guide restarts with the Shell Trophy

They will also be over piste inedite, ma i traced ours guide a Mario Kart 8 Deluxe they are not even halfway through. Returning today are the first four glories of the past present in Shell Trophy, first of the retro leagues available in the base game. We will therefore go back to running through the pastures of Wii Green Prairie, the delightful two-dimensionality of GBA Mario’s Circuit, the radiant shores of DS Smack Beach and we will end with the ring road of N64 Autostrada di Toad. We will deal exclusively with “old” circuits up to the eighth episode, after which the contents will be more unpredictable.

And the guide restarts with the first of the nostalgic tracks that Mario Kart 8 Deluxe has to offer, as well as one of the most… rural tracks in the game. Cows aside, Wii Green Prairie presents very few pitfalls: as we said in the last episode, here the difficulty starts practically all over again. 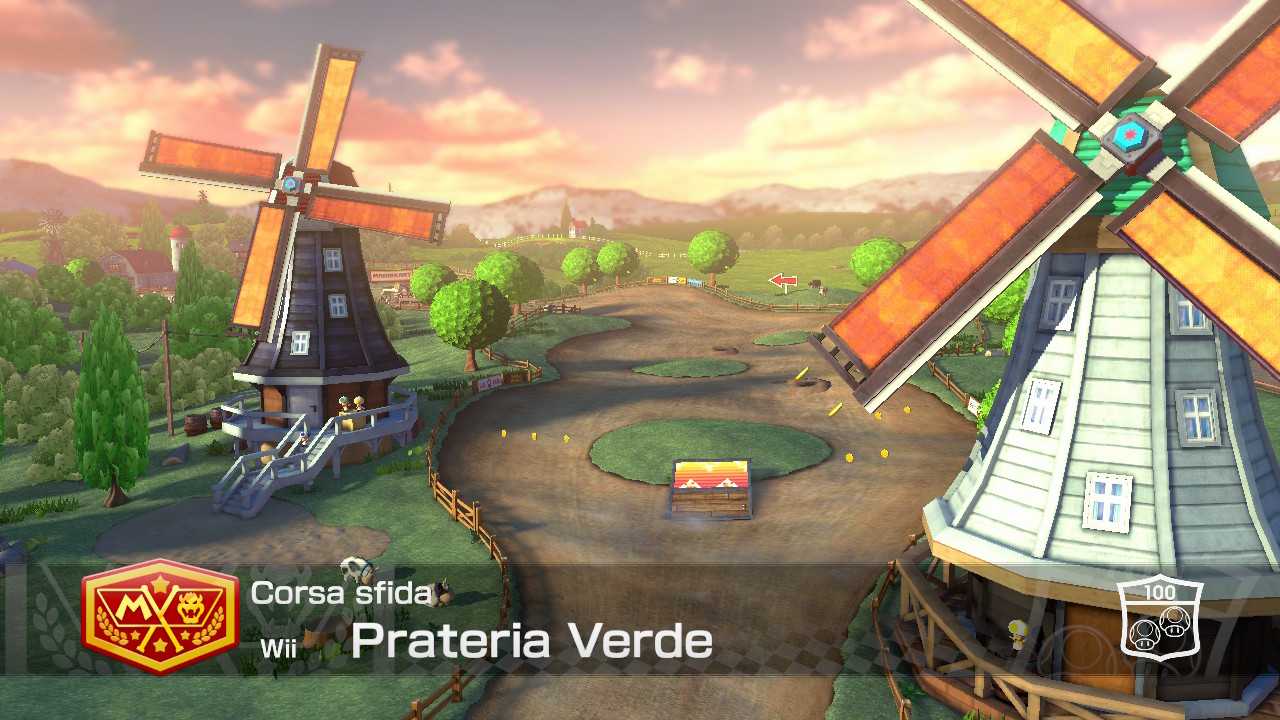 Evidently, the circuits dedicated to the main cast (the most interesting ones, at least) were already taken from the previous chapters. At the level of … level design, GBA Mario circuit it was never the spearhead of the original Super Circuit, but at least the development team resorted to clever ploy to make its flatness a strength. 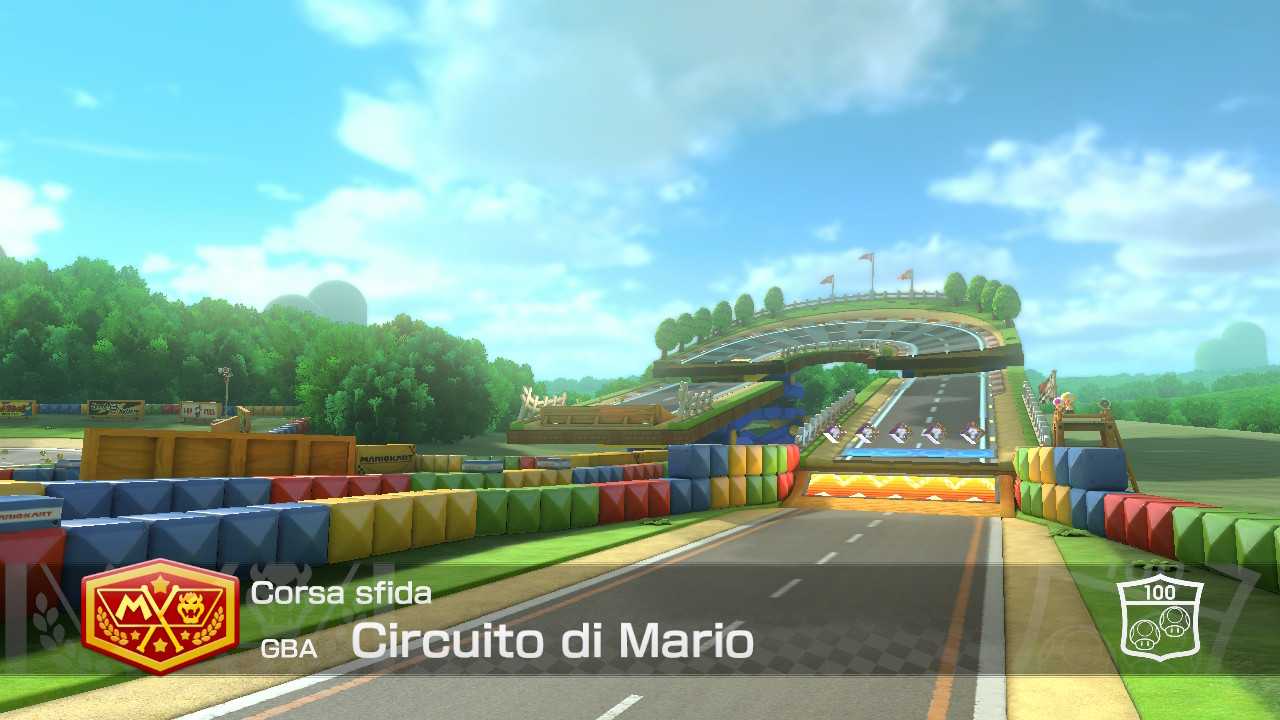 The tropical Mario Kart DS track makes a radiant return here. With the addition of the dive guide, DS Smack Beach it is definitely a less difficult track… hence its placement in the first retro cup, of course. 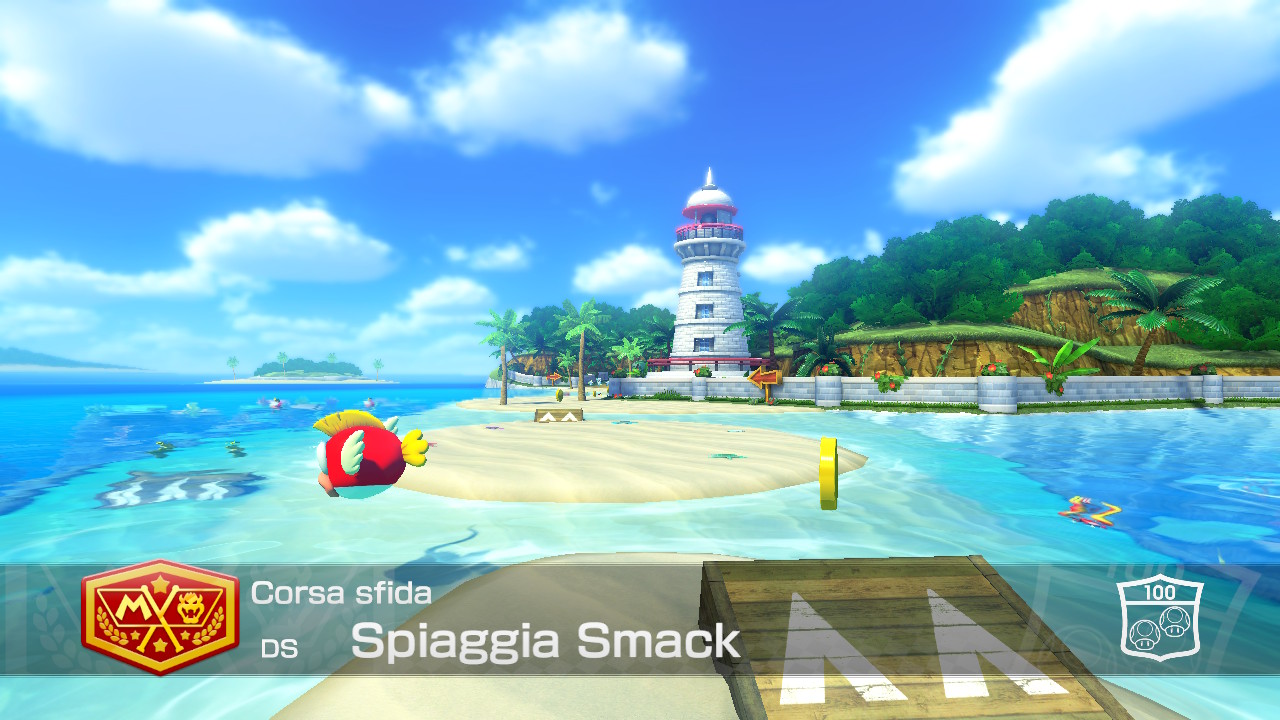 A well-established tradition for the series is to include a “GTA moment” between the various circuits. Well, back to the starting point: N64 Toad Highway has in fact kicked off this trend. Let’s find out the path together. 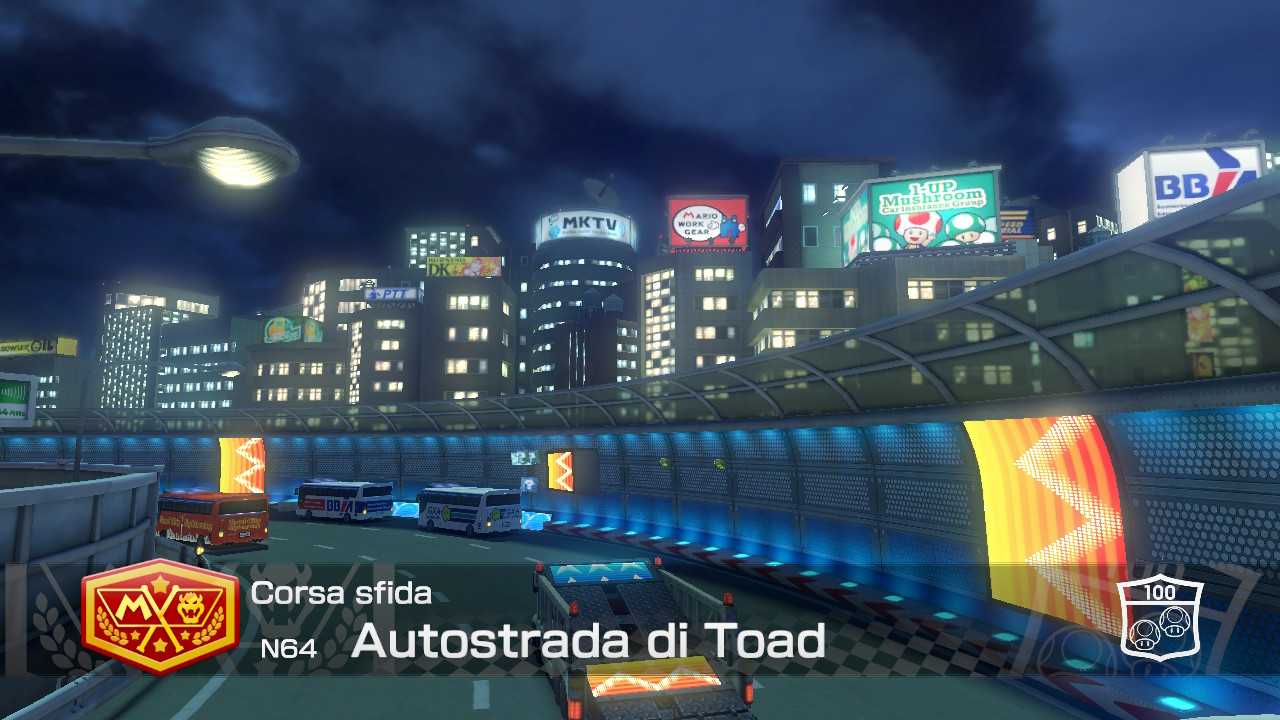