In recent months he had slowed down hiring, he had restructured some teams. But now Meta will pass to staff cuts and the reorganization of working groups. The goal is to reduce costs, trying to do it without decreasing productivity, indeed increasing it.

According to information published by the Wall Street Journal, the company of Mark Zuckerberg does not speak openly about layoffs. But he’s been cutting down on staff for a while and setting the stage for even bigger cuts.

The size of the cuts is currently unclear. But the laid-offs would have had a chance to apply for different duties within the company, although with a time window of only 30 days to submit the request. 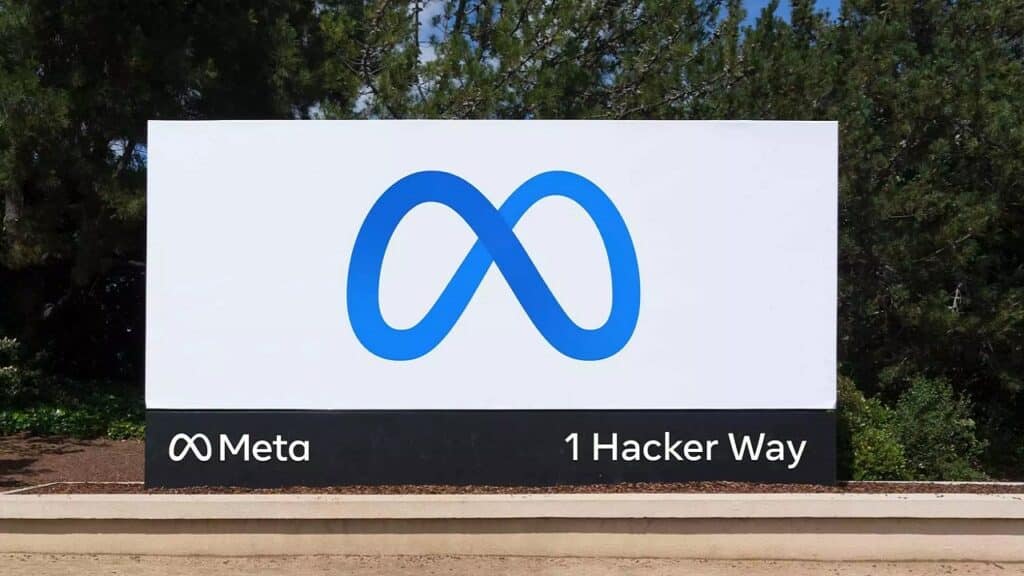 However, the company had already declared for some time that it had to face what Zuckerberg already defines a “economic recession“. And he did not hide the need to reduce projects to cope with the decline in turnover reported in the last quarter. In the words of Meta’s CEO, the company should have “Do more with fewer resources”. Apparently, even humans.

In order to reduce costs, Meta had already eliminated some projects of Reality Lab, which in 2021 had spent 10 billion on research and development without bringing direct income. And recently he had closed contracts with more than one external collaborator.

The impact this may have on staff and society remains to be assessed. We will keep you posted.