The “war” on Chromebooks has begun: Microsoft he would in fact be working on a Economic Surface that exploits Windows 11 SE, a new edition of the operating system. The laptop seems to be especially designed for students, with an Intel Celeron processor and an 11.6-inch display.

Microsoft is working on a budget Surface with Windows 11 SE

The news of the new low-budget laptop comes from Windows Central, which cites internal sources when explaining the technical characteristics of the device. Which focuses on the winning recipe that Chromebooks have exploited in recent years: low costs and above average autonomy.

The screen from 11.6 in should have a resolution of 1366 x 769 pixel, therefore a step back from the most recent Surface devices presented by Microsoft. It also has a processor Intel N4120 Celeron, which the American chip company has designed for devices with basic computational demands. The laptop will not have a dedicated video card, so expect to be able to use office productivity applications (perhaps the online version of Microsoft Office) and above all the edge browser for multimedia content. There RAM fino a 8GB however, it should ensure good multitasking performance, without exaggerating.

The device should have one USB-A port and one U portSB-C, with a dedicated charging input. Not a bad selection of ports considering it will compete with Chromebooks, but certainly not the best that Windows laptops have to offer.

The current line of Surface products

A new version of the operating system

If the Windows Central report is pretty detailed about the hardware configuration, there is less information about the operating system. The suffix SE it is not entirely new to Microsoft (remember Windows 98 SE). But in this case it will not be a “second edition” of the system, but rather a lighter version of the OS. SE could therefore stand for “School Edition” O “Student Edition”.

Chromebooks can afford less powerful hardware because the operating system has lower demands. The same should be true for this new edition of Windows 11. Some rumors would seem to indicate that on the new PC you will not be able to install all applications of the revamped Microsoft Store. The solution adapted by Google’s laptops, that of exploiting the browser as the center of the PC experience, seems to be a winning alternative.

But it can’t be ruled out that Microsoft is working on one precise selection of applications designed for education. For example, the new budget Surface could be tweaked to make the most of it Teams for distance learning, together with the collaborative functions of Office 365. 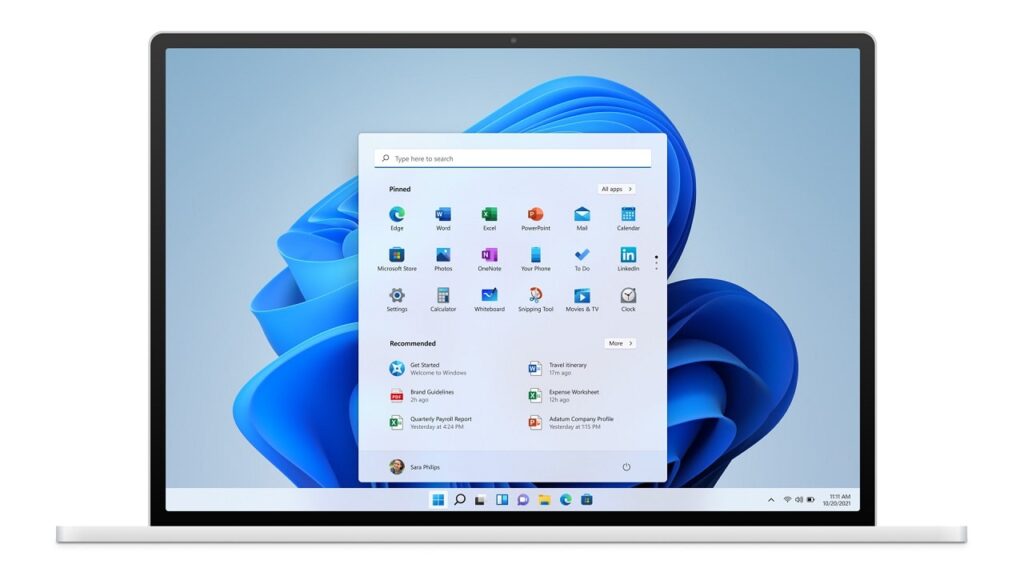 Cheap Surface with Windows 11 SE: there is no exact date yet

At the moment Microsoft is still working out the details of this new device, with a dedicated operating system. So there is no precise date yet for the launch of this product. The same goes for the price (although we expect it to be lower than the 540 euros of the Surface Laptop Go). Indeed, there is the possibility that Microsoft decides to sell this new laptop directly to schools and not to the public.

For example, we have seen that the new Surface Duo 2, Microsoft’s dual-screen smartphone, only arrives in the corporate channel in Italy. The Redmond company could aim for a similar launch for the new one laptop economic.

But in the event that the ability to take advantage of Teams, Edge and Office at a low price works, the possibility remains that this device can arrive in stores. Or that Microsoft decides to make available Windows 11 SE also to other manufacturers, truly becoming a direct competitor of Chromebooks. And by taking back the ultra-cheap laptop market.

We will keep you informed if new information should come out. But it looks like the “battle against Chromebooks” is about to begin.