In this episode of the Monster Hunter Rise weapons guide we will tell you about the greatsword, a weapon as heavy as it is devastating

To approach a new chapter of the series, however, it is necessary to overcome a great initial obstacle, that is the choice of equipment. Monster Hunter weapons are very different from each other and to become skilled hunters it is essential that you find the one that suits you best. To help you with your research we have therefore decided to write one introductory guide for all Monster Hunter Rise weapons and in this new episode we will tell you about the broadsword.

An object too large and heavy to be called a sword

The broadsword is a great weapon extremely heavy and bulky which however boasts a truly extraordinary power. This large blade is more suited to shredding than cutting and, due to its very slow movements, specializes primarily in inflicting very strong single hits.

As you will discover in the course of this guide, the broadsword is one of the most powerful weapons in Monster Hunter Rise, but it is also one of the least complex. This sword indeed has a very limited number of attacks simple enough to learn. Be careful though, because this it does not mean that the sword is easy to use. Due to its extreme slowness, being able to damage monsters constantly with this weapon will not be easy at all. To be able to make the best use of the broadsword it is in fact necessary learn the behavior of various monsters very well and above all to gain a lot of experience in the field. 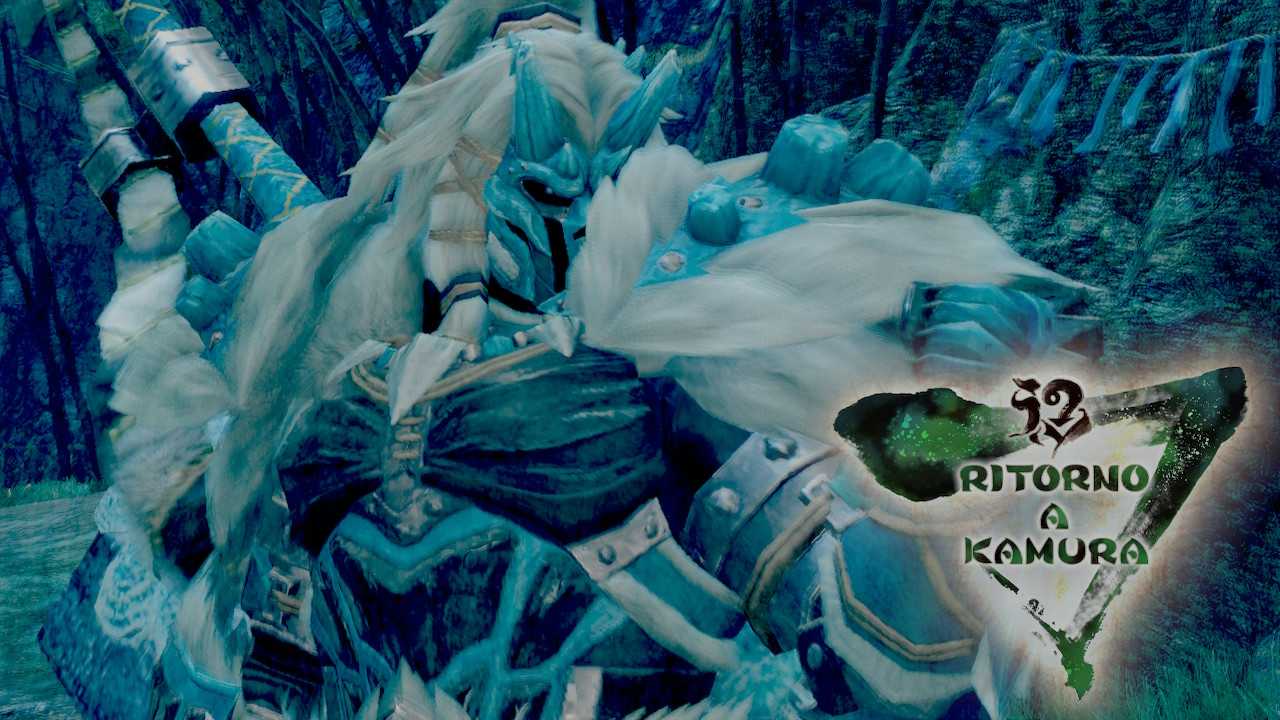 As we anticipated in the previous paragraph of the guide, among all the weapons of Monster Hunter Rise, the broadsword is by far the one with the least complex attacks. With “X”You will be able to unleash a powerful vertical slash that you can to load holding down the button, with “A”You will be able to perform a circular sweep, while “X+A”Allows you to perform a upright. In addition, thanks to its size you can also use the broadsword for defend yourself by pressing “ZR“, But obviously the damage reduction won’t be great.

The best way to deal damage with this weapon is to use charged attacks, but you shouldn’t underestimate the other techniques. For example, the sweeps that can be performed with “A”Are very handy for warding off large groups of small monsters. Also by pressing “A”After animating another attack you can perform one shoulder.

The shoulder is one of the most useful techniques for those who use a broadsword. This is because, although it does not inflict damage, by performing this move with the right timing you can collect the attacks of the monsters without being rejected. In this way your combos will not be interrupted and you can continue to harm your prey relentlessly. But remember to do not abuse this technique, otherwise you may end up making a bad end ahead of time. 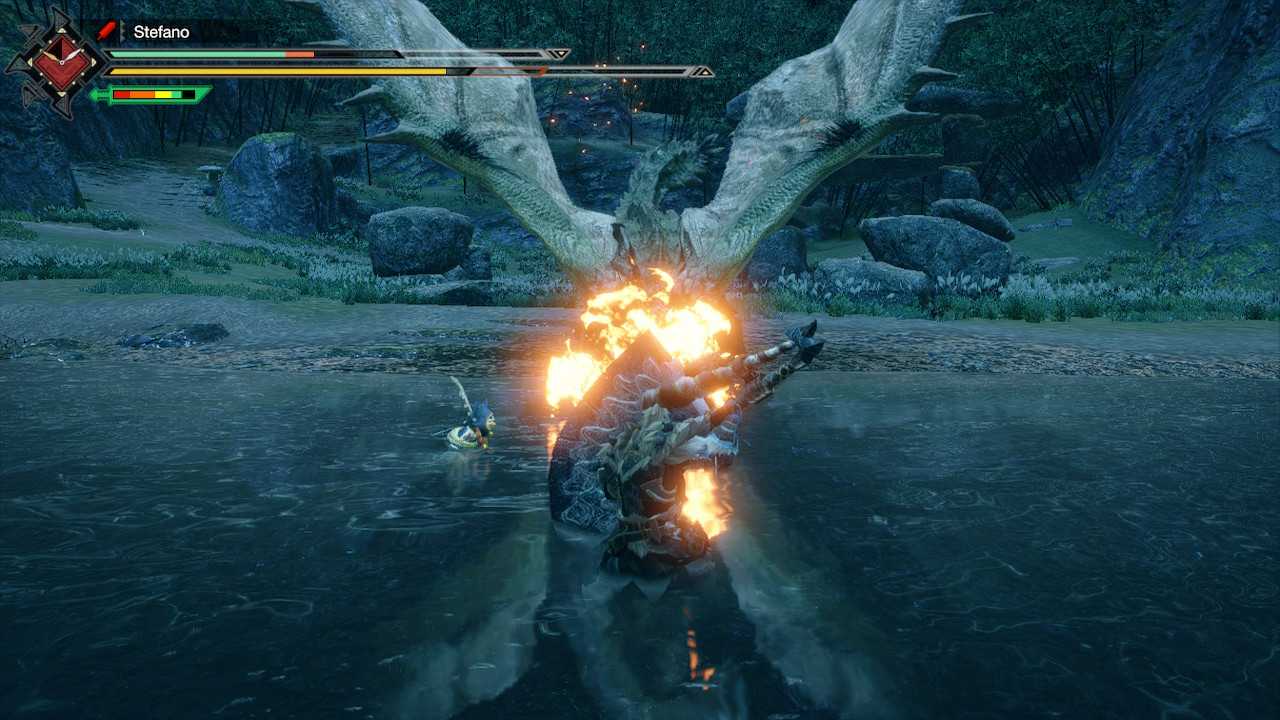 Now the point of the guide has finally arrived in which we will make you understand why the greatsword is one of the most powerful weapons in Monster Hunter Rise. A little while ago we explained to you that holding down “X”You can perform a charged slash, but what you don’t know is that there are nand there are 3 different versions. To use the basic one, just press and hold “X“, For that of intermediate power you will have to keep pressed “forward + X” during a combo, while to perform the most powerful one you will need tpress and hold “forward + X” after an intermediate loaded slash.

The ultimate Charged Slash deals much higher damage than the basic one and for this you should try to score as much as possible during a hunt. The time required to perform all these shots, however, is really very high and consequently in the meantime you will be an easy target for any monster. Furthermore, when you are hit, your combo will stop and you will be forced to start the process all over again to unleash the final charged slash.

Fortunately, however, you can always count on the very useful shoulder. As we have anticipated previously this move will protect you from knocks without interrupting the combos and consequently it is perfect for being able to execute the final charged slash. 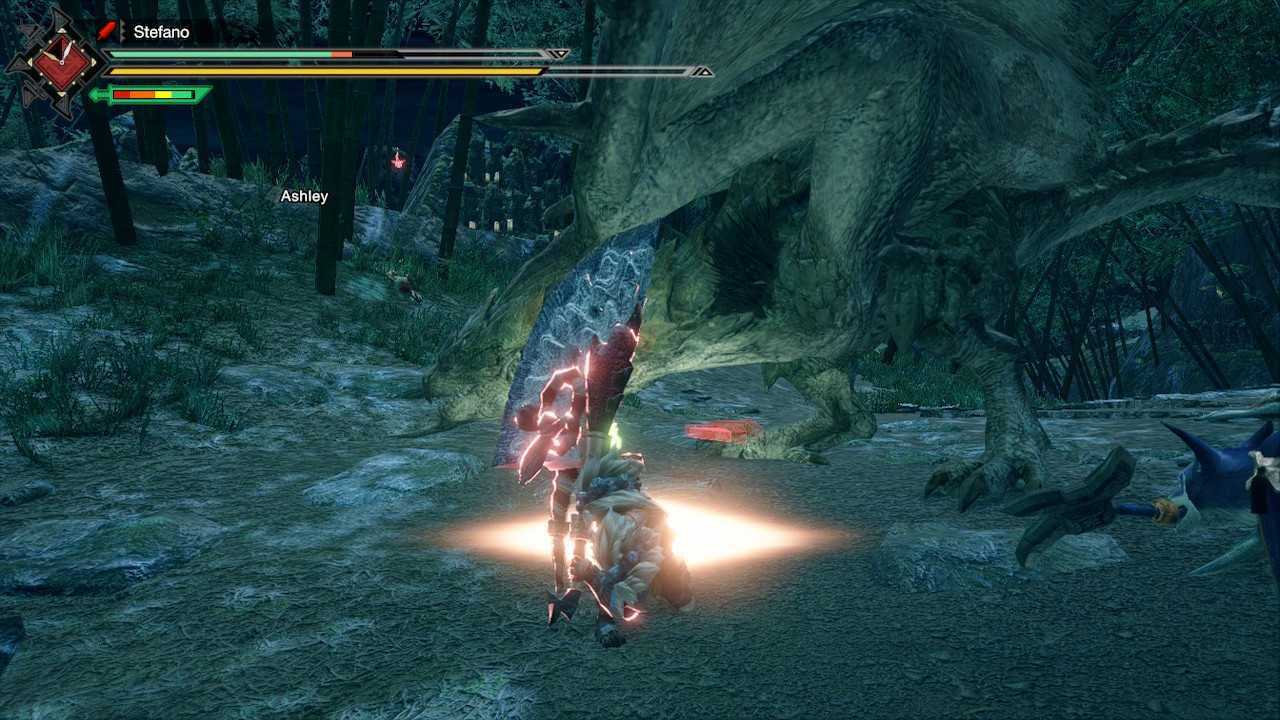 The broadsword’s thread bug attacks are: powerful holster e hunting knife. Powerful Sheath is a move that allows you to snap forward and holster your weapon, thus obtaining a temporary boost to attack. This technique is perfect for starting any battle but can also be useful for quickly getting out of danger.

Hunting blade on the other hand is a powerful one air attack which will allow you to launch yourself from above against your prey. This move really does a lot of damage and if you manage to hit it you can also unleash a powerful additional attack pressing “X“Or”ZR“.

In this paragraph of the guide we talked about the attacks with wire insect for the broadsword featured in the latest Monster Hunter Rise demo, but before concluding we would like to remind you that in the full game these techniques may vary based on weapons or other factors. In the various videos shown by Capcom there are several attacks unusable in the demo, so it is likely that you can change them in some way. 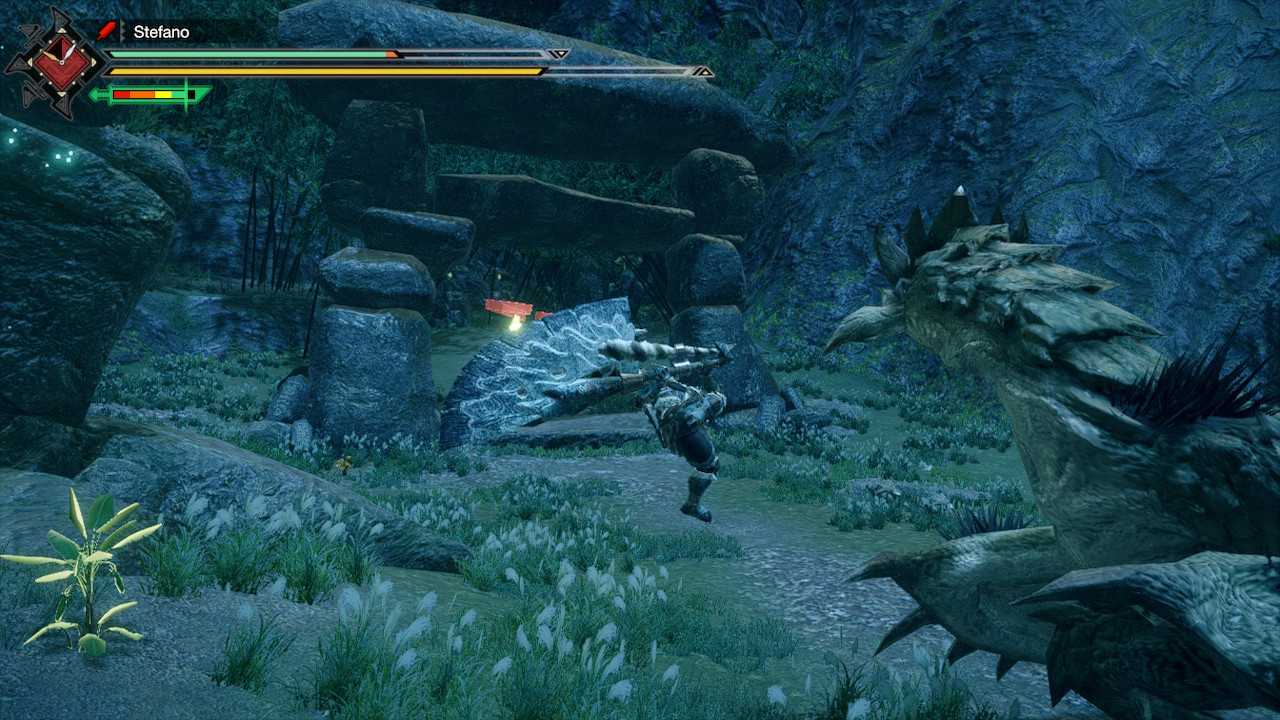 This concludes the episode of our Monster Hunter Rise weapons guide dedicated to the greatsword. Now you just have to wait for the game to come out for destroy even the most powerful dragons thanks to the brute force of your weapon.

In case you want to know more about the game, we invite you to read ours preview. Also, if this guide dedicated to the greatsword was useful to you, we suggest you check out the other articles on Monster Hunter Rise weapons here on the site as well: