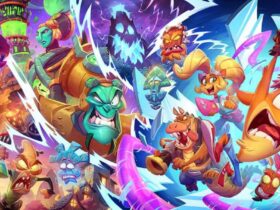 In this episode of the Monster Hunter Rise weapons guide we will tell you about the hammer, a tool as heavy as it is powerful

To approach a new chapter of the series, however, it is necessary to overcome a great initial obstacle, that is the choice of equipment. Monster Hunter weapons really differ a lot from each other and to become skilled hunters it is essential that you find the one that suits you best. To help you with your research we have therefore decided to write one introductory guide for all Monster Hunter Rise weapons and in this new episode we will talk about the hammer.

As you will understand by reading this guide, the hammer is one of the strongest weapons of all Monster Hunter Rise regarding raw damage. This huge mass of iron and monster parts is in fact capable of inflicting tremendous damage to your prey with very few hits.

The hammer is capable of inflict very serious wounds with every single blow, but obviously to compensate it must have disadvantages. This powerful weapon in fact suffers a lot from his extremely short range and of slow attack animations. This means that, although it takes little to seriously damage a monster, find the right opening to be able to hit it effectively it’s not exactly that easy. 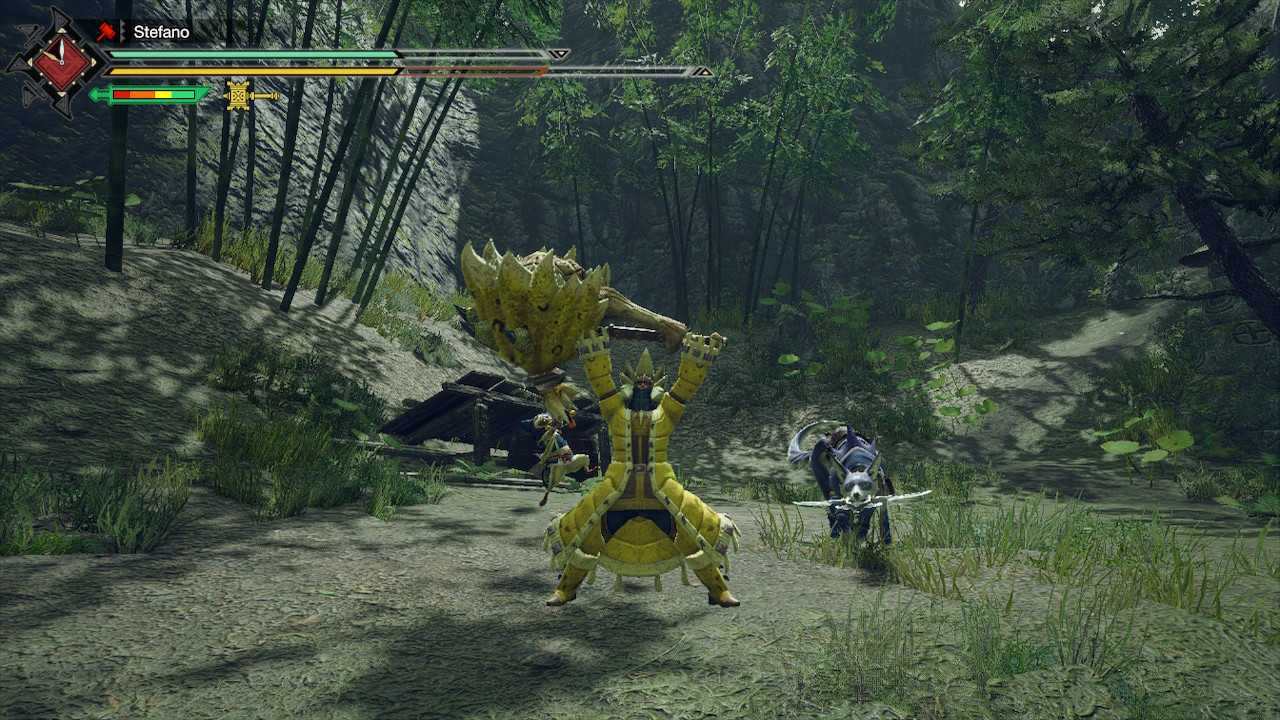 The basic hammer attacks are quite simple and for sure you won’t need a lot of time to memorize them. With “X“You can unleash a classic series of attacks, while with”A”Instead you will be able to perform some powerful downward hammering though they must necessarily hit a part of the monster to allow you to continue the combo.

As we anticipated in the previous paragraph of the guide, the hammer inflicts a lot of damage, but what allows it to stand out from the many other powerful weapons of Monster Hunter Rise is its ability to stun monsters. Being a blunt instrument in fact the hammer is able to send K.O. even the largest prey with some well-aimed blows to the head. Once stunned, the monsters will be helpless for a few seconds and you will have plenty of time to execute your slowest and most powerful attacks. To get the best out of this weapon you will always have to try to face your prey head-on, aiming almost exclusively at the head. 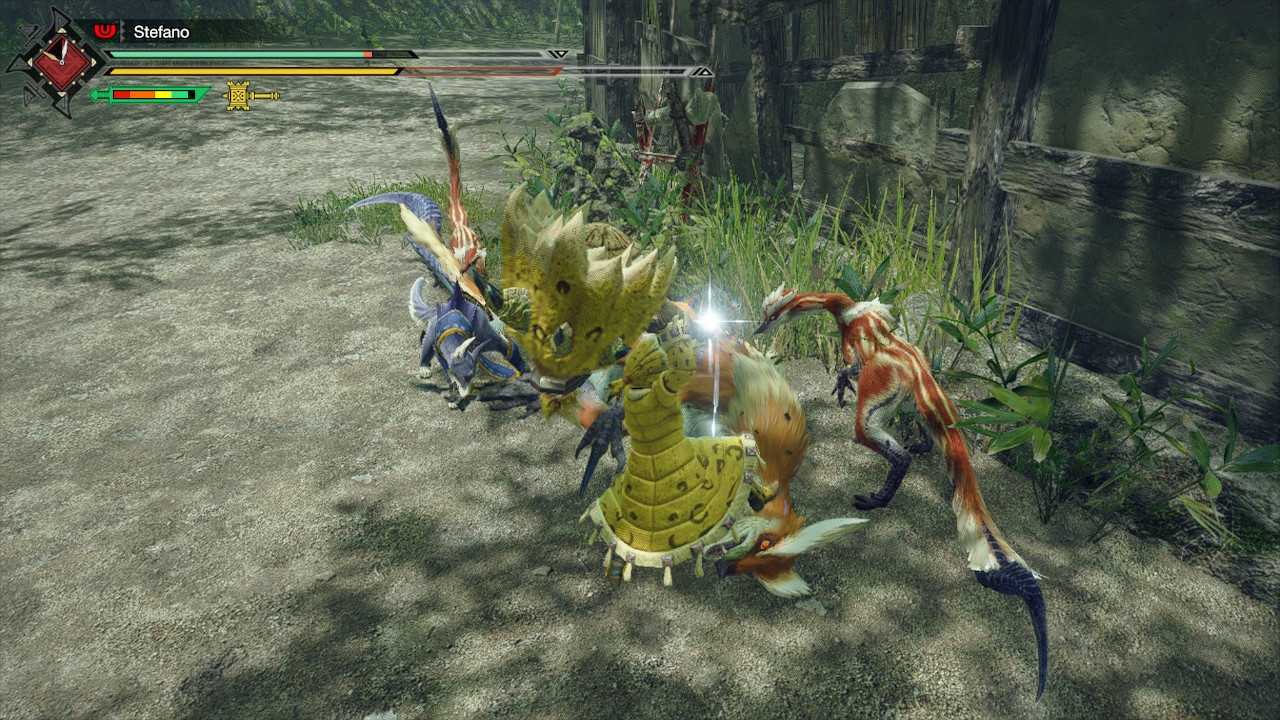 In addition to the basic moves, the hammer also has a number of very powerful charged attacks. Holding down “ZR“You can consume stamina to accumulate power in your weapon and then perform different moves by releasing the button.

In addition to the normal charge, it is also possible to switch to a second type of charge pressing “A“ while you are accumulating energy. Also in this case you will have 3 different levels of attacks available which, however, will differ slightly from those we talked about previously.

Also, of all the weapons in Monster Hunter Rise, the hammer is the one he has one of the most powerful sliding attacks in the game, but if you’ve never played World you may have a hard time finding out without a guide. To perform this move, all you have to do is walk down a steep slope while holding “ZR“. In this way your hunter will start sliding and you can perform a very powerful aerial rotary attack simply by releasing the charge button. 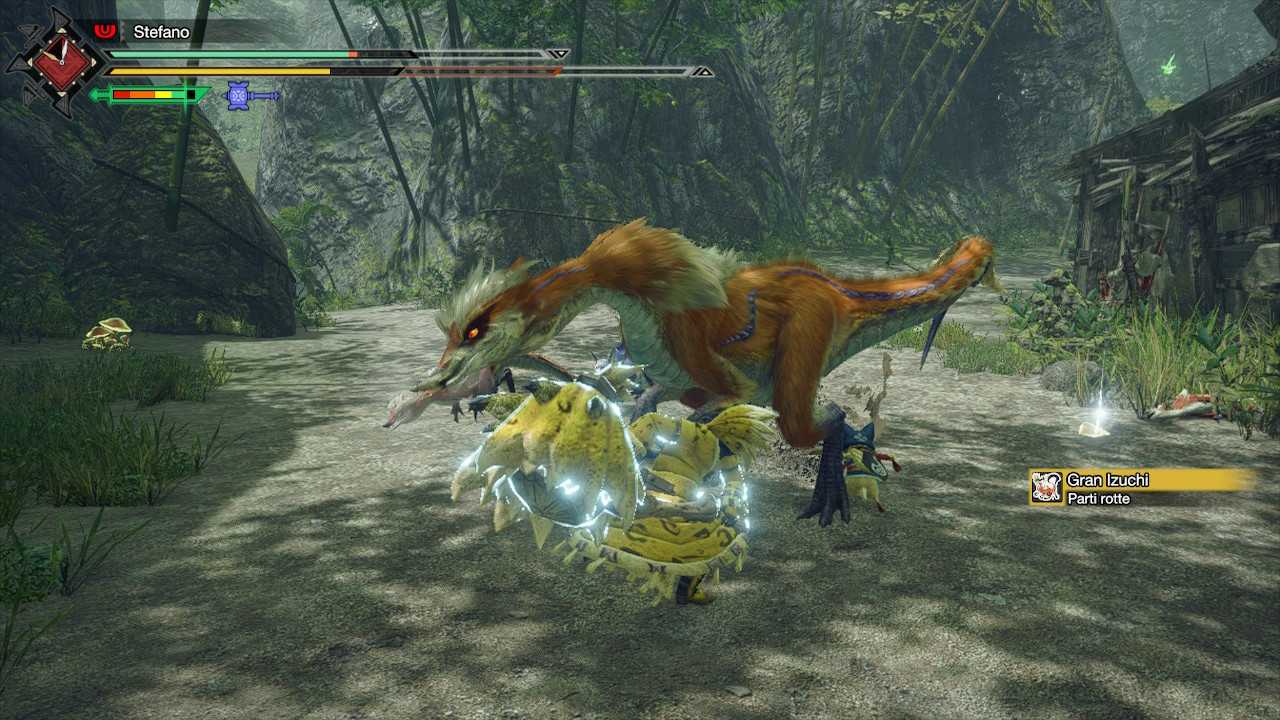 The hammer wire insect attacks are: rotating devastation e impact crater. Spinning Devastation is a powerful attack with a leap forward that can inflict greater damage when executed while the hammer is loaded. This technique is perfect for getting close to a monster quickly while dealing a lot of damage at the same time.

Impact crater instead is a very powerful technique that will allow you to jump into the air and then land performing a deadly crash from above. This move is too affected by the charge level of your weapon and is capable of inflicting truly devastating damage.

In this paragraph of the guide we talked about the attacks with wire insect for the hammer present in the latest demo of Monster Hunter Rise, but before concluding we would like to remind you that in the full game these techniques may vary based on weapons or other factors. In the various videos shown by Capcom they are present several attacks unusable in the demo, so it is likely that you can change them in some way. 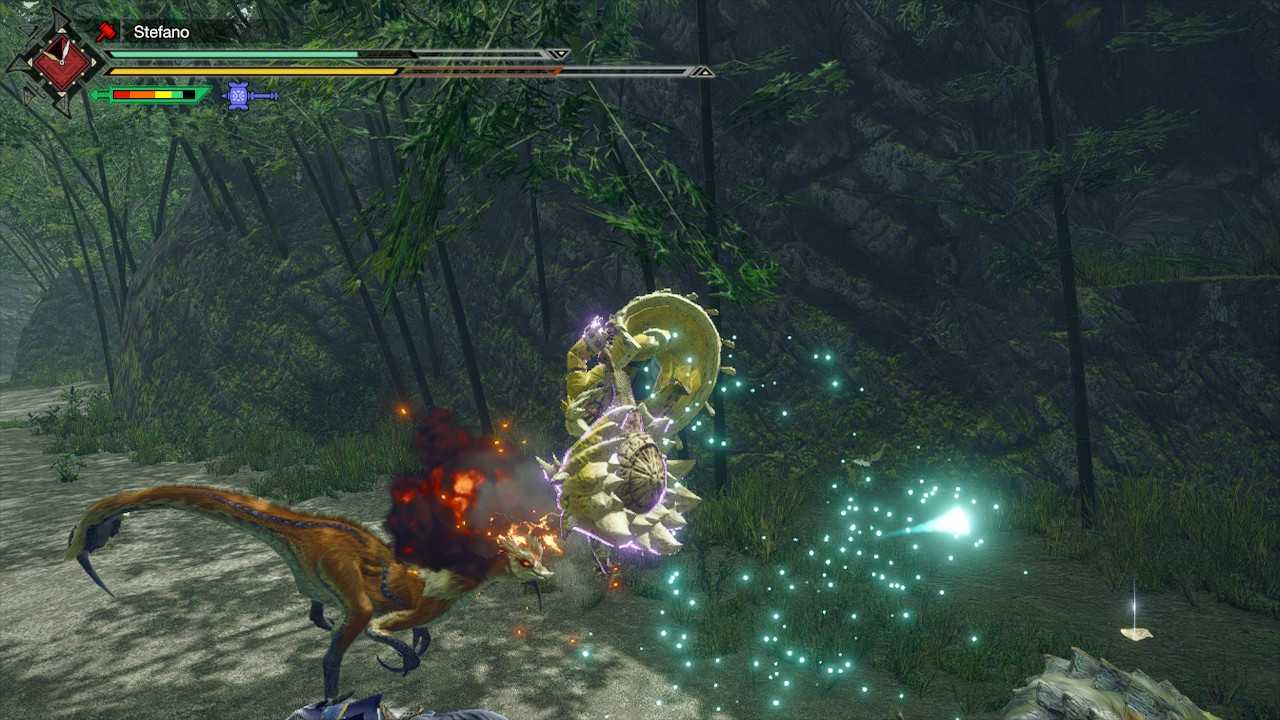 This concludes the episode of our Monster Hunter Rise weapons guide dedicated to the hammer. Now all you have to do is wait for the game to come out to have fun hammering the heads of monsters as if they were nails.

In case you want to know more about the game, we invite you to read ours preview. Furthermore, if this guide dedicated to the hammer has been useful to you, we suggest you check out the other Monster Hunter Rise weapon articles here on the site as well: